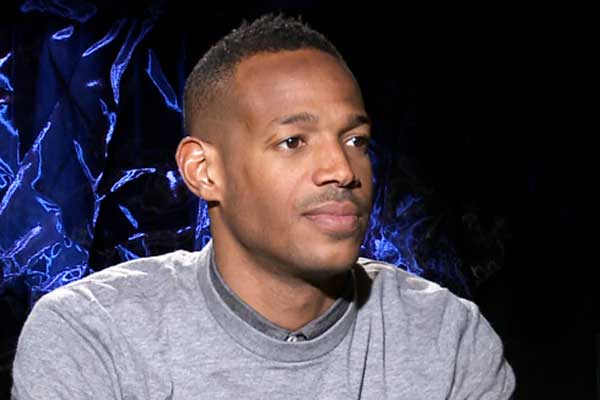 CineMovie sits down with Marlon Wayans to talk about his latest movie that will have people either laughing or offended. He's also revealing what movie slasher icon scares him the most, and how he cast funny man and A HAUNTED HOUSE 2 co-star Gabriel Iglesias through Twitter.

Marlon Wayans returns as producer, writer and star in the follow up to A HAUNTED HOUSE, and this time he's spoofing The Conjuring. As with the first horror comedy, Wayans is pushing the boundaries for laughs. CineMovie's Fernando Esquivel sat down with the actor/writer who says not much was left on the cutting room floor except for one scene which had audiences "oohing" and not "aahing."  He wanted more "aahs" than "oohs", according to the HAUNTED HOUSE 2 star.

"For us, we wanted it to be 98% friendly and the if 2% are offended, they are just too sensitive."

In the video interview, Wayans also talks about casting comedian Gabriel Iglesias as his neighbor after working with him on a stand-up gig.  He proceeded to write the role with him in mind and when he nailed the audition, Wayans told Iglesias he got the role through Twitter.

Since we are on the subject of horror, we asked Wayans which horror movie scares him the most. Surprisingly he's afraid of Freddy Krueger and the first two films in the Nightmare on Elm Street franchise. He's okay watching the third Freddy Krueger movie since it's more shtick than scary.

For more with Marlon Wayans, watch the video below. A HAUNTED HOUSE 2 opens April 18, 2014.