'MasterChef's' Aaron Sanchez Approves Of Lard For Cooking and Other Tips 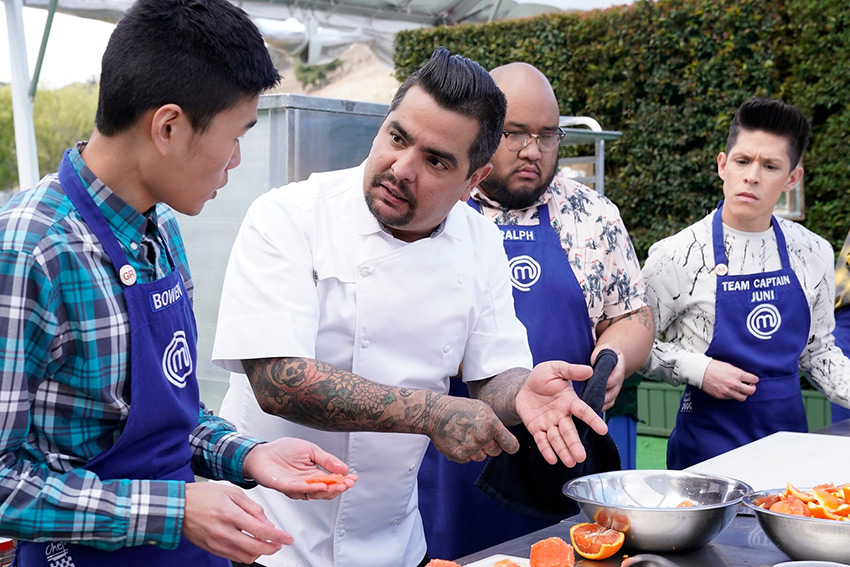 CineMovie caught up with "MasterChef's" Aaron Sanchez at FOX's TCA event in Los Angeles. He's giving cooking tips for marinating and talking about season 10 of "MasterChef" along with his new executive producer, Natalka Znak.

Aaron Sanchez cooked up delicious chicken pibil, a roaster chicken flavored Yucatan (Mexican) style at the FOX's Winter Television Critic's Association. Afterwards, CineMovie sat down with Sanchez and season 10 executive producer Natalka Znak about what to expect from the upcoming season, and what will be different with Gordon Ramsay and the gang.

"MasterChef" season 10 returns this summer on FOX and the “MasterChef Junior“ cook off March 12.