'Mayans MC' Producer and Stars on Season 2: 'Characters Will Die' 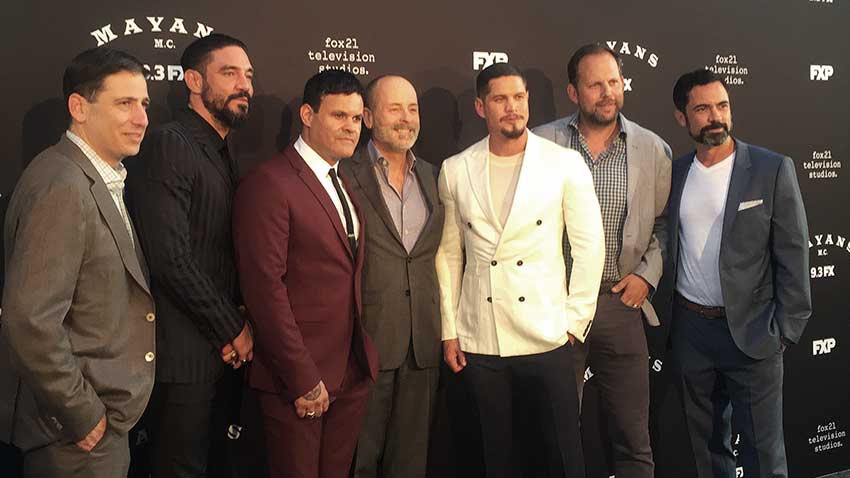 MAYANS MC season 2 premieres Tuesday, September 3 on FX. Season 1 ended with EZ being outed as an informant, and "Sons of Anarchy's" Happy Lowman, played by David Labrava, shows up in the finale as the man who murdered EZ's mother.

The season 2 premiere was held at the Cinerama Dome in Hollywood.