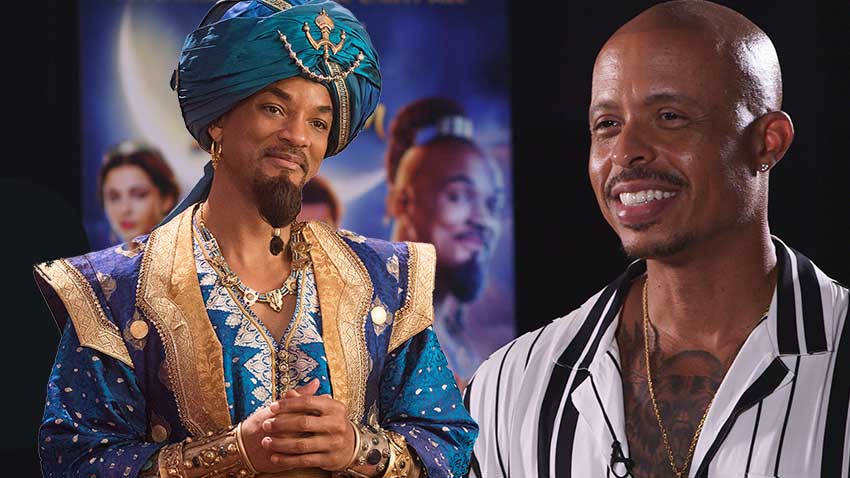 Jamal Sims has served as a choreographer for the STEP UP movies and Disney's "Descendants 3." In ALADDIN, you can catch him quickly if you don't blink as a teeny, tiny genie in the movie, and he has a bit part in "Descendants 3" as Doctor Facilier.

Watch in the video below as Sims reveals some of the behind the scenes in the choreography of the dance numbers and how Will Smith's input shaped the musical numbers.