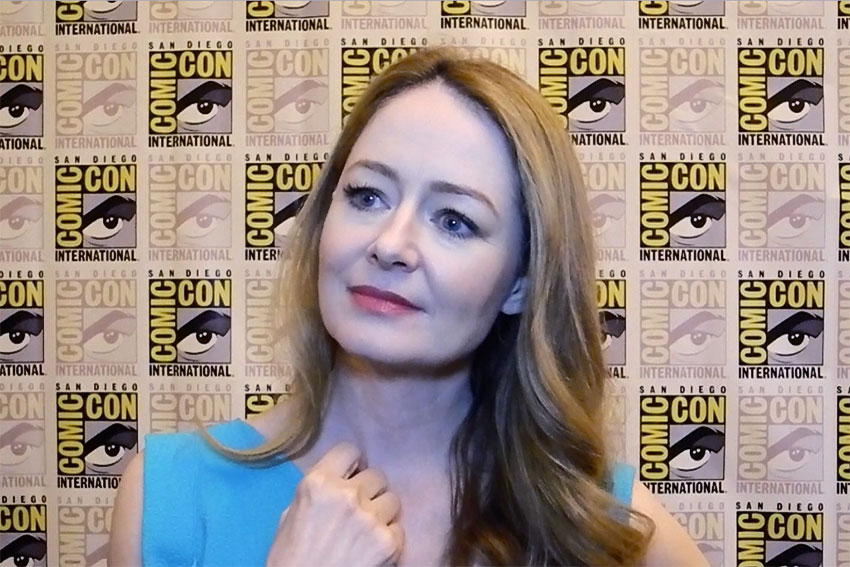 Miranda Otto knows a thing about playing a government intelligence officer. The Australian actress was killed off on Homeland, and next she's playing the former head of CTU in 24: Legacy. The actress talks about making the transition from playing the villain to one of the heroes of 24: Legacy.

In the reboot of the 24 series, a military hero (Corey Hawkins) returns to the U.S. after a successful raid of a terrorist cell, but trouble follows him back, and he asks CTU for help in saving his life whle also stopping the next terror attack on American soil.