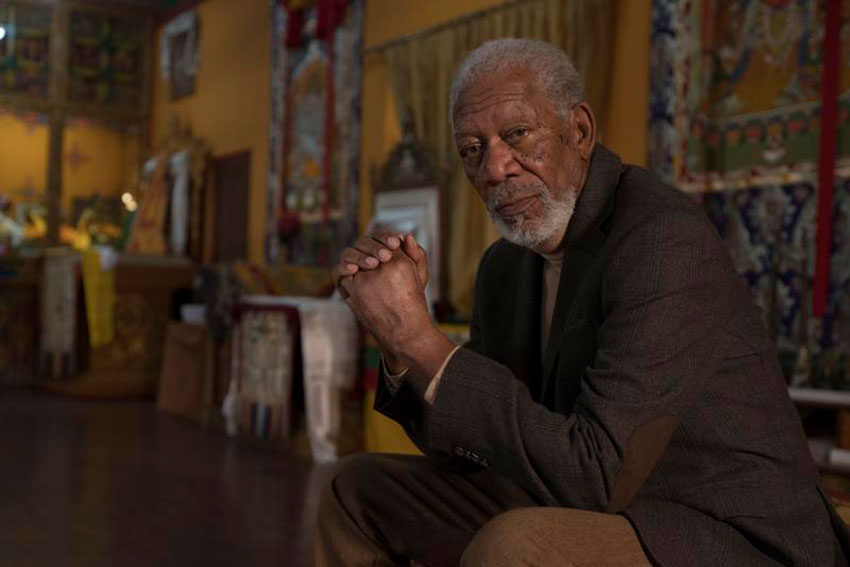 Season 3 of 'The Story of God" returns to NatGeo with Morgan Freeman on Tuesday, March 5. The host/executive producer and the show's executive producer talk about the effect the show has had on people's faith. Listen below.

CineMovie sat down with Morgan Freeman, and "The Story of God" executive producers Lori McCreary and James Younger of Revelations Entertainment at the Television Critic's Association's Winter Session to talk about the return of the insightful series. CineMovie asked the trio if the show's prior seasons has had an effect on people's faiths and has it lead to more doors opening up for them to explore.

THE STORY OF GOD WITH MORGAN FREEMAN continues to transport audiences to the world’s holiest sites to investigate the similarities of religious principles across faiths and their impact on the world and the believers. In the third season, Freeman and his correspondents travel to “Satan’s Throne” in Turkey to the Church of Nativity in Bethlehem and to the United Kingdom’s Diwali celebration.