Natalie Brown On ‘The Strain’ and Working with Guillermo del Toro: ‘His Excitement is Infectious’ 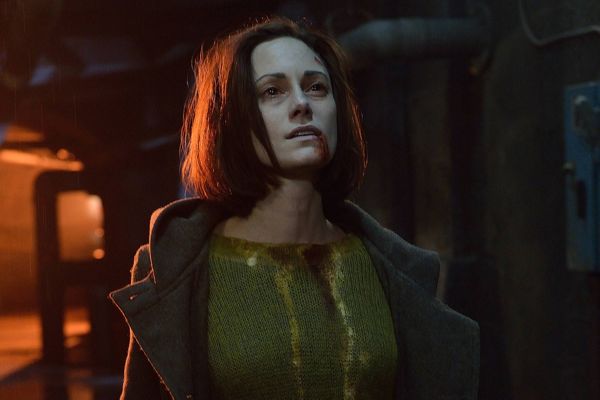 The visually haunting chiller "The Strain" has just made it’s way to home video if you're looking for the perfect Christmas gift for the horror fan in your life. Based on the literary trilogy of the same name - the alluringly vivid world sprung from the minds of Guillermo del Toro and Chuck Hogan - who also serve as co-creators of the series.

The FX hit, which will enter its second season next summer, follows a group of CDC workers and those close to them as they work to combat the spread of an ancient form of the vampire virus.

Among the talented ensemble cast tapped to bring the story to life are Corey Stoll, Mia Maestro and Natalie Brown.

We had the chance to speak with Canadian-born actress Natalie Brown about collaborating with del Toro and Kelly’s shocking physical and emotional transformation.

Q: Supporting characters, now more so than ever before really have a chance to shine on the small screen. What’s your take on that?

I was happy to be whatever small part of the bigger picture. It’s a diverse cast and there’s so many great characters as well as stories to tell. When I received word of Kelly’s transformation, I was really excited - especially seeing that it was written by Gennifer Hutchison - who is an incredibly talented, Emmy-winning writer and at the same time Guillermo del Toro, Chuck Hogan and Carlton Cuse. The episode was so well-written. It was very exciting to see so much screen time devoted to the development of Kelly and it was a ton of fun to explore.

The pilot is so enthralling from the first frame, right after the suspenseful sequence featuring the plane landing in JFK - there’s a scene that’s just as compelling between Kelly and her estranged husband Eph (Corey Stoll). It’s a moment that has to be emotional and sharp - but at the same time gives us a window into who these characters are. How did you and Corey prepare for that scene.

We had to play a lot of extremes and the fact that an entire relationship is coming to an end. Guillermo had very specific directions for my character even from the audition. He said that while Eph is still fighting for his marriage - Kelly is done and that often happens at the end of a relationship and more specifically - the most specific direction I’ve ever received from a director was at the audition.

I initially played the scene very sad, very emotional and he said, “No, no. Less emphatic, more fatigued.” I knew exactly what he wanted. She’s exhausted and it’s done for her. So, I played it from a very different emotional place and was just trying to get it through Eph’s thick skull. There’s nothing like a new man moving in to punctuate what Kelly is trying to say. [Laughs] It was also Guillermo’s birthday that day, so there was a lot of pressure. 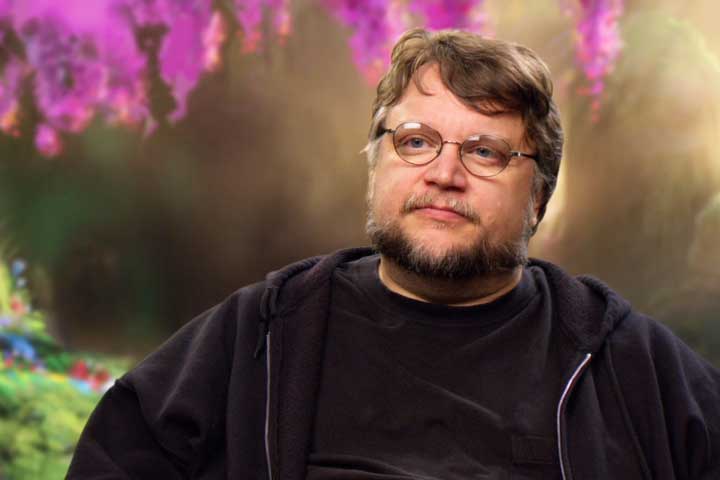 Q: What I’ve heard a lot of people who have worked with Guillermo say that he loves his characters.

I think he’s just passionate in general and so detailed.He’s a master of that. His excitement is infectious. He really has the ability to bring out the best in everybody.

Q: Episode 10, “Loved Ones” is a game changing episode for Kelly. How did your approach to the character shift from that point on?

It become much more physical. I worked very closely with Roberto Campanella - who is the choreographer of all the vampires. He was there to give us a uniformity to those playing vampires but allowing you to bring your own performance and insights. A lot of the vampires transform at different rates. In the same way that people have a different metabolism - people metabolize the virus at a different rate. Sometimes for the purpose that the master has. Sometimes due to their personality. I’d like to believe that Kelly had some a strong conscious that it was that much harder for her to

One of the most interesting scenes to film was when she first drinks. That mix of complete horror at what’s happening but also the indescribable satiation and satisfaction she feels.

Catch up on Season 1 of "The Strain" on DVD and Blu-ray before the show returns in the summer of 2015.

Mia Maestro on The Strain: 'It's Epic and Mythical'

The Strain's Sean Astin Interview On His Small Screen Death