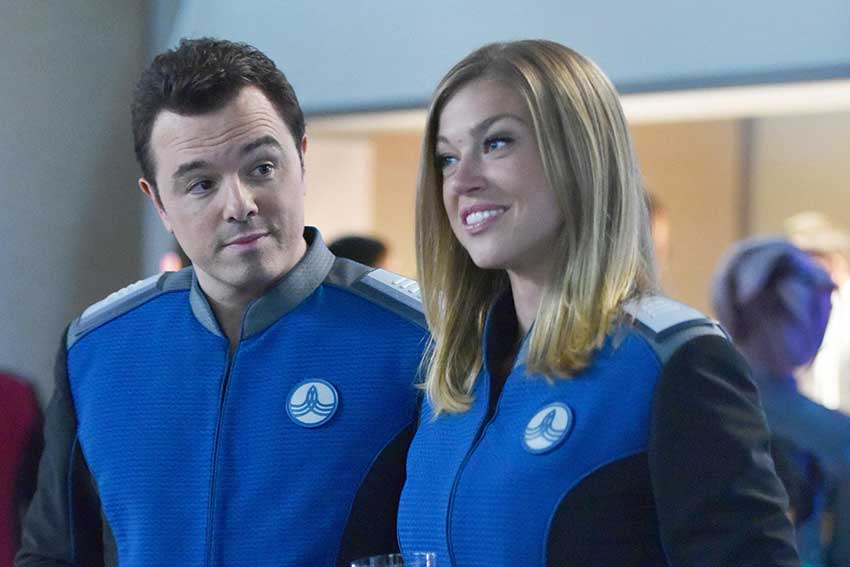 Seth MacFarlane's "The Orville" will return for season 2 this fall, and he's telling CineMovie what to expect specifically when it comes to the romance between his character Ed and Adrianne Palicki's Kelly.

CineMovie caught up with the brains behind "The Orville" at this year's San Diego Comic Con, and he's spilling the tea on the new season and the missteps behind the marketing of the show when they premiered.

Meet The Aliens From Seth MacFarlane's 'The Orville'