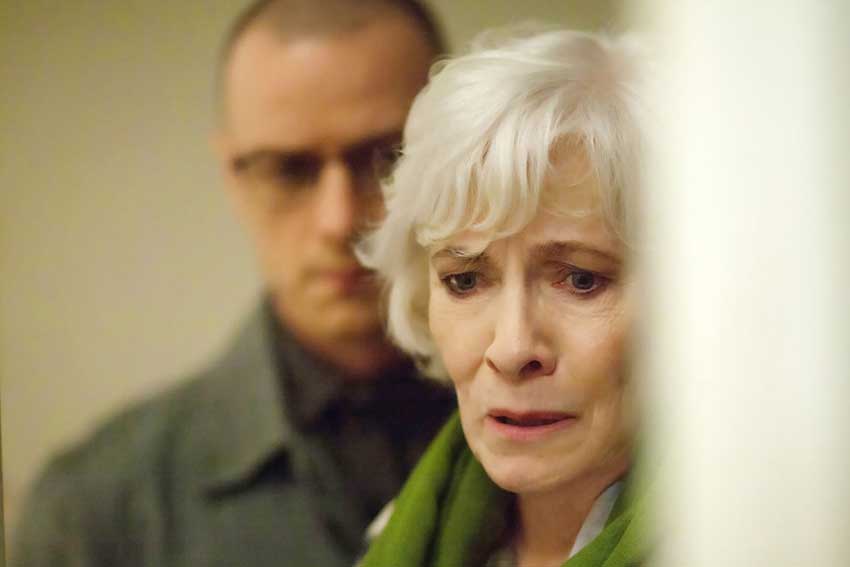 SPLIT dominated the box office for three weeks in January, and the M. Night Shyamalan movie became his third highest grossing film. In SPLIT, James McAvoy’s character(s) kidnaps three girls. Kevin Wendell Crumb (McAvoy) suffers from multiple personality disorder, clinically known as dissociative identity disorder. The viewer learns through Dr. Fletcher, played by Buckley, that Kevin has been diagnosed with 23 distinct personalities. However far more menacing is a new 24th personality that is emerging that will be harm his victims.

James McAvoy had no easy feat playing various distinct characters including a child, woman and psychotic man who tries to outsmart his psychologist, Dr. Fletcher played by Betty Buckley. Buckley is a Tony Award-winning Broadway legend and best known for Brian de Palma’s CARRIE,  the 70s tv hit EIGHT IS ENOUGH and for her regular work on current television shows.

In SPLIT, Dr. Fletcher conveys a lot of information regarding the personality disorder, and through her character the audience learns about the split personalities and the science behind it. To play an expert in  that field, Buckley learned the clinical language which is quite informative for the audience and necessary to make this wild story plausible.  She consulted a real-life therapist to work on getting the science behind the mental health condition.

“To keep the professional decorum that was appropriate to the circumstance, I worked with a therapist and also counseled with her over the phone the night before filming with McAvoy.” 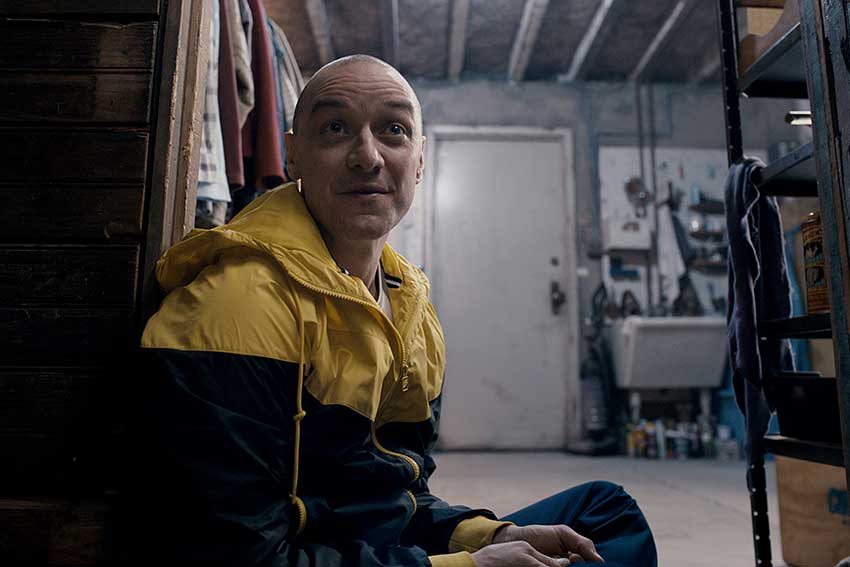 Bucklye’s Dr. Fletcher is positive about Kevin’s recovery, but the audience has insight into his deceit, and that she’s being fooled by the clever personality who’s holding the three teens hostage.

“She's at a vantage point to which the audience can witness who Kevin really is and how troubled his life is,” says the native Texan.

The actress was in awe watching McAvoy juggle the very different personalities, and then turning it off when the director yelled cut.

“It was extraordinary. It was like jaw-dropping what he's capable of and did it in the film. He was totally relaxed and fun-loving.”

Buckley calls him James McAvoy a “brilliant actor and nice man,” but also mischievous. Between takes McAvoy,  SPLIT director Shyamalan and the actress kept it light by having fun on set and joking around.

SPLIT marks the second time working with M. Night Shyamalan who she calls a friend and collaborator. She first worked with the director best known for THE SIXTH SENSE, SIGNS and UNBREAKABLE in THE HAPPENING starring Mark Wahlberg. She describes the director as a “joyous, passionate guy” who runs a happy set in Philadelphia surrounded by a family of people.

Prior to shooting, the mischievous trio spent a period of days intensely working out their scenes together to maintain the tension. The final result are some of the movie’s most intense scenes for the viewer.

Betty Buckley’s work in SPLIT is being recognized by the Academy of Science Fiction, Fantasy and Horror Films with a nomination for Best Supporting Actress in a Film at the 43rd annual Saturn Awards taking place June 28 in Burbank, Calif.

Most movie-going fans will remember the veteran actress from Brian de Palma’s CARRIE as the empathetic teacher to Carrie (Sissy Spacek) who meets her eventual demise by the hand of the person she was trying to help (a theme amongst her body of work, she jokes). Her fondest memory in making the Stephen King adaptation was the gymnasium massacre.

“We bonded as a cast,” says Buckley. “It took a whole day to shoot each death scene in the big gym. It was kind of fun. We would all come and watch each other’s death scene. We’d all go out for drinks afterwards. We were all killed off one by one. It was hilarious.” 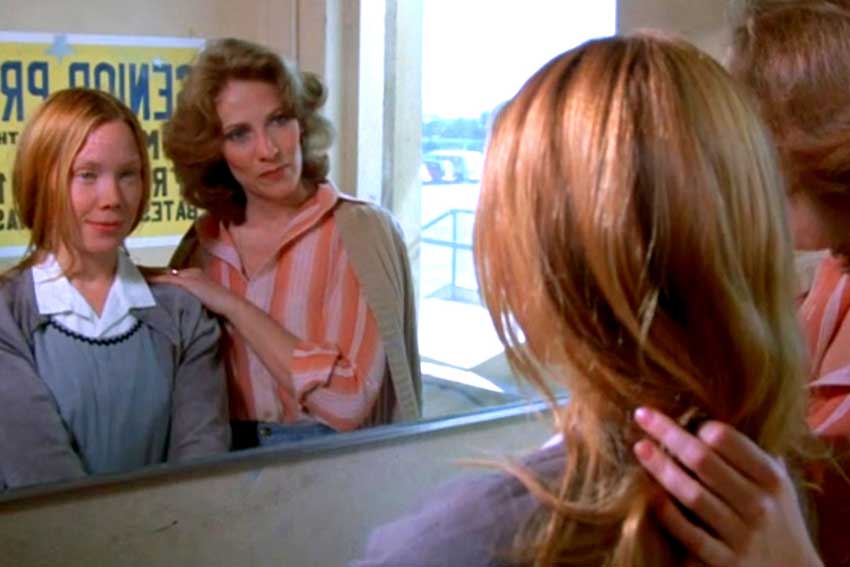 The actress’ other passion is music. In her new album, “Story Songs,”  she presents a collection of music from all genres, from theater to folk to Top 40, featuring a quartet of musicians including the renowned multi- Grammy-nominated Jazz Pianist Christian Jacob, Buckley’s long-term Pianist, Arranger and Music Director, and Jazz Guitarist Oz Noy. To order her latest album, visit www.BettyBuckley.com.