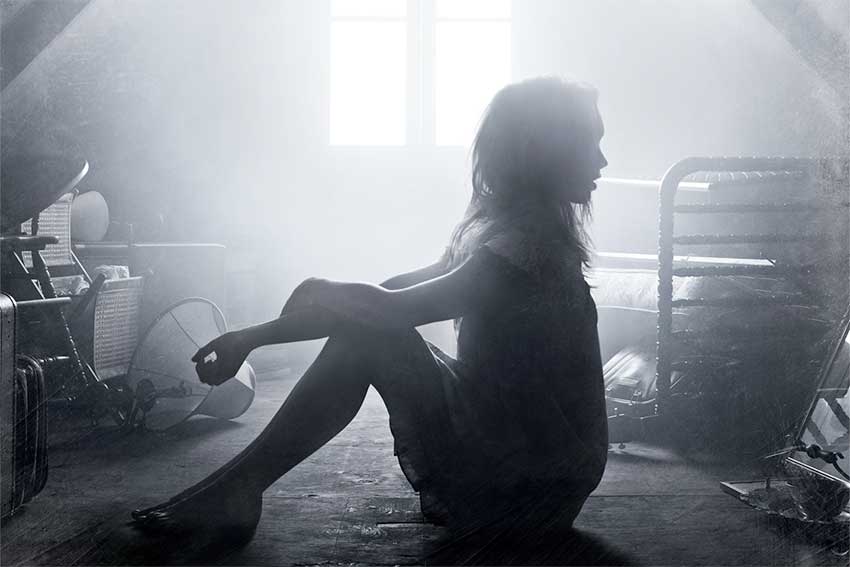 FOX originally conceived the television version of “The Exorcist” as a remake of the 1973 movie by the same name, and William Blatty’s novel, but executive producer Jeremy Slater came in and offered a different take on rebooting the classic story of demonic possessions for television. CineMove talked to “The Exorcist” executive producer Jeremy Slater at the San Diego Comic Con this year, and he explains his idea for the show.

FOX’s “The Exorcist” references events from the movie and book, but this brand new story centers on a family who experiences possessions, and two very different priests tackling the terrifying demonic possession in the all-new FOX series, “The Exorcist.

“the Exorcist” premieres September 23 on FOX.