The Mandalorian: The Question Jon Favreau and Pedro Pascal Refuse To Answer 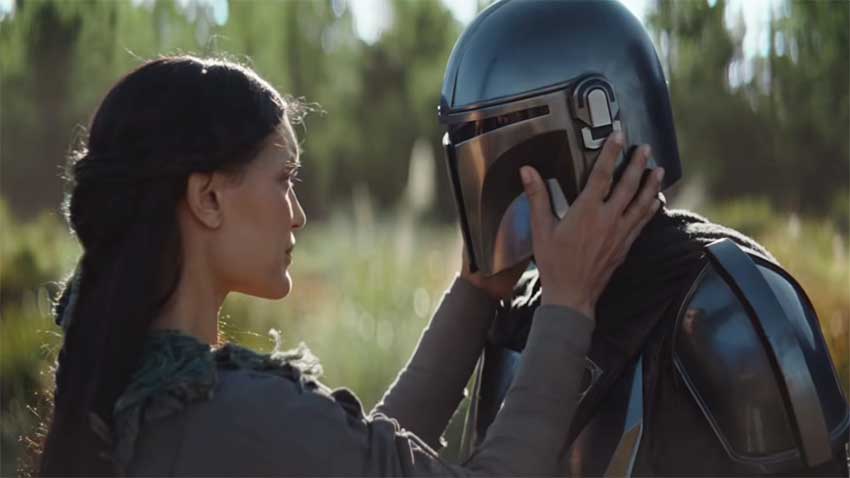 Everyone wants to know whether Pedro Pascal will be unmasked as bounty hunter, the Mandalorian. The filmmakers and star of the Star Wars series are staying mum when asked by CineMovie at a recent press conference. Watch Jon Favreau and Pascal carefully navigate the two questions.

After the stories of Jango and Boba Fett, another warrior emerges in the Star Wars universe. “The Mandalorian” is set after the fall of the Empire and before the emergence of the First Order. We follow the travails of a lone gunfighter in the outer reaches of the galaxy, far from the authority of the New Republic.