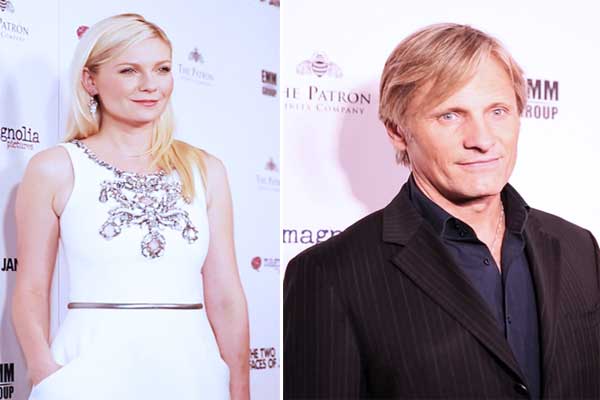 THE TWO FACES OF JANUARY can be seen on Video On Demand before it's theatrical release.

From the author of The Talented Mr. Ripley and the producers of Drive and Tinker, Tailor, Soldier, Spy comes a stylish and breathtaking thriller following the charismatic Chester MacFarland (Viggo Mortensen) and his alluring wife Colette (Kirsten Dunst) as they befriend a young guide (Oscar Isaacs) during a European trip. Their friendship quickly takes a dangerous turn when it morphs into a love triangle rife with envy, obsession, and murder.