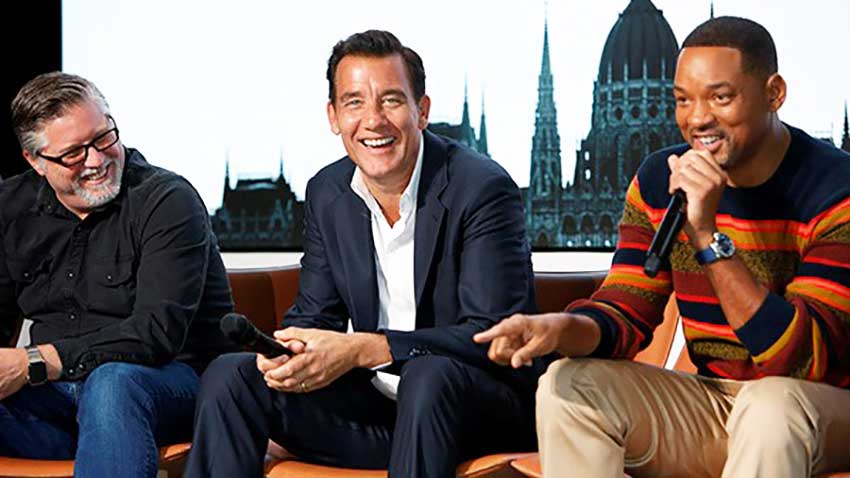 Will Smith wants audiences to know he wasn't de-aged as a younger version of himself in GEMINI MAN. Smith and Clive Owen explain how they worked on the ground breaking film.

You are seeing double in Ang Lee's GEMINI MAN. Will Smith plays Henry and a younger version of himself but he wants everyone to know the younger guy is a full CGI character and not exactly him.

In GEMINI MAN, Smith plays a retired government assassin on the run from the government he used to work for. Someone wants him dead, and they have to send in someone as equally as good.