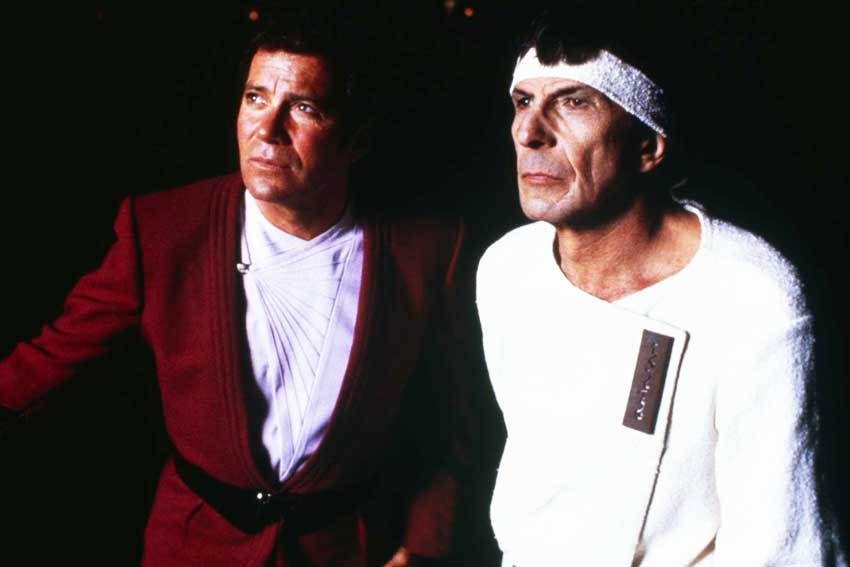 In celebration of Star Trek's 50th Anniversary, William Shatner, Scott Bakula, Jeri Ryan, Brent Spiner and Michael Dorn reminisced about their days on the different "Star Trek" shows at San Diego's Comic Con 2016. Captain Kirk and Spock's relationship is one that stands out over its 50 year history, so CineMovie asked Shatner about his bromance with Leonard Nimoy off and on the set.

CBS will be launching a new "Star Trek" show titled "Discovery" in January 2017.