Wilmer Valderrama is Having More Fun Than Blondes 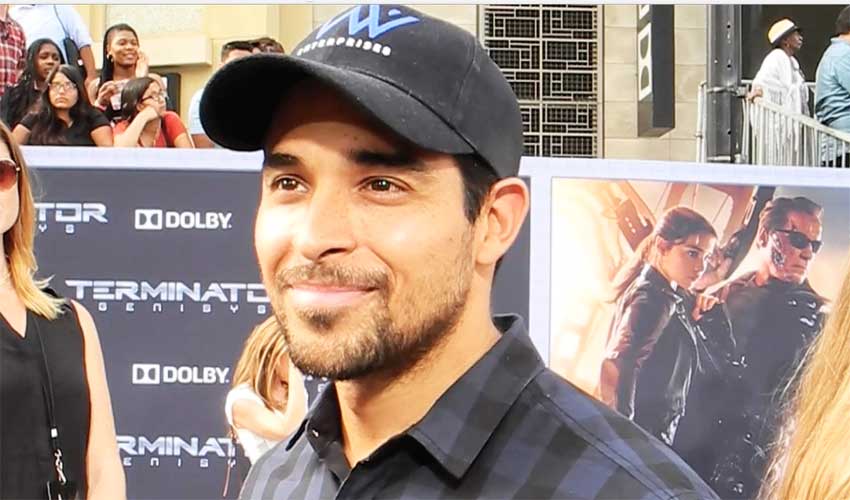 Wilmer Valderrama is having a good year as he returns to play the villain in Robert Rodriguez's second season of "From Dusk Til Dawn" on El Rey, and he's on the good side in another television adaptation for Steven Spielberg's "Minority Report" on FOX in the fall. CineMovie talked to him at a recent movie premiere where he dished about what role is more fun to play. He jokes he's having more fun than a blonde.