Matt Reeves Reveals Story Behind 'The Batman' With Robert Pattinson 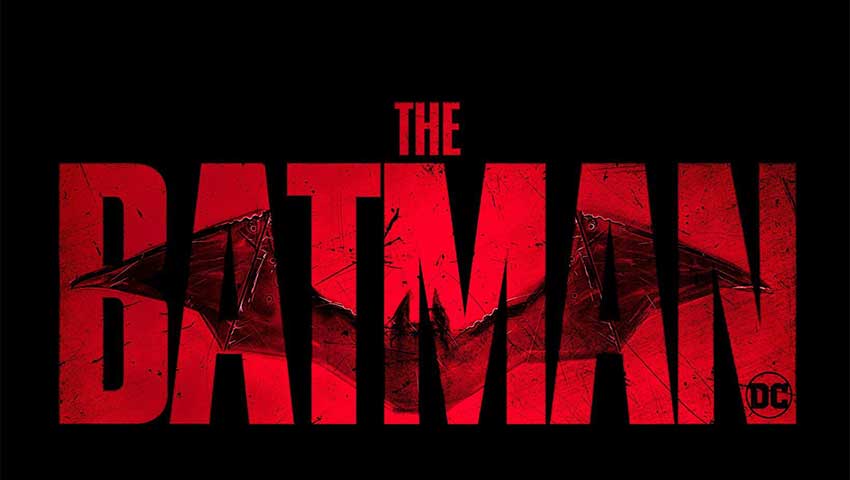 Matt Reeves laid out the entire story for his take on THE BATMAN, and it's going to be epic. Described as a detective story, Robert Pattinson sets out to solve some heinous murders in Gotham City. Inspired by the movie CHINATOWN, this version of the caped crusader will not be an origins story but as someone coming into his abilities.  A first look was released, and the mood is definitely dark and gritty.

How do you differentiate Pattinson's Batman from the rest of the prior iterations? It seems Reeves has figured it out, and he was determined to make it vastly different than the prior cinematic versions. Here's what you need to know.

It will not be an origins story, but year 2 Batman.

Bruce Wayne will make many mistakes and fail as he become Batman.

Gotham will play a big part in the story, and the far reaching corruption that will reveal troubling details for Batman.

Teased idea that perhaps Thomas Wayne wasn't a saint. That's something touched upon in THE JOKER, in which Bruce's dad is not quite the upstanding citizen we believe him to be.

It's a detective story and thriller inspired by the movie, CHINATOWN with Jack Nicholson and the style of 70s street stories.

The story will follow a dirty cop trying to "redeem his soul"  - hinted that it might be Gordon.

Catwoman (Zoe Kravitz), Riddler (Paul Dano), Oswald aka Penguin (Colin Farrell), and Alfred Pennyworth (Andy Serkis) will be iterations unlike any seen before.

THE BATMAN was in the midst of production when the pandemic hit. Reeves says 25% of the film has been shot. THE BATMAN is set for release in October 1, 2021, but nothing is permanent in this age of COVID-19.