'The Batman' Wraps Production in London 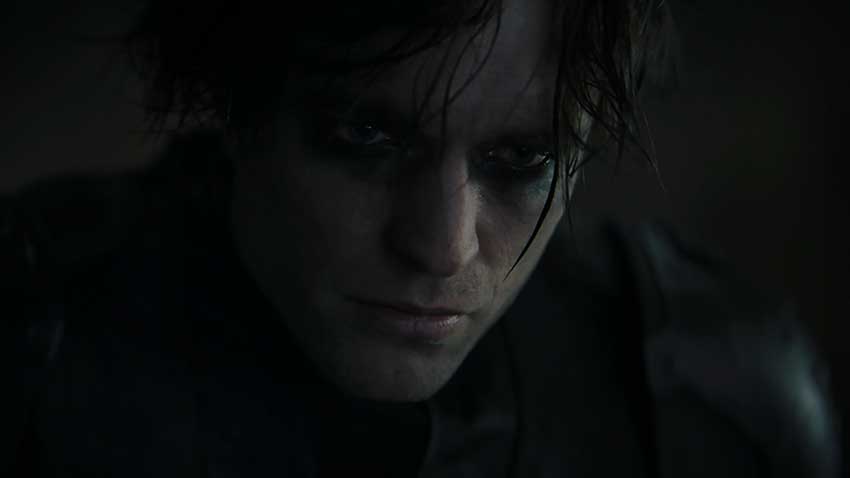 THE BATMAN director Matt Reeves announced on Twitter Saturday that production has wrapped after a lengthy delay because of the pandemic. THE BATMAN star Jeffrey Wright also tweeted out the news.

Reeves tweet read, "#LastDay #TheBatman, and he included his DP, Greg Fraser's Twitter handle, accompanied with an image of the production slate in a box of props, which probably includes Easter Eggs.

Jeffrey Wright who plays GCPD’s James Gordon also tweeted out the news. "Gordon out....for now. One year exactly after the shutdown. Some ride," he wrote. Along with some fan art, he hinted at a sequel or at least he's hoping for one.

One year exactly after the shutdown. Some ride.🦇