Rihanna returns to the airwaves after a long hiatus with her new single from the BLACK PANTHER: WAKANDA FOREVER movie, "Lift Me Up." The song was written by Rihanna, director Ryan Coogler, Tems and the film's composer Ludwig Göransson as a tribute to the legacy of the late Chadwick Boseman. Watch the moving new music from the BLACK PANTHER sequel soundtrack.

BLACK PANTHER: WAKANDA FOREVER is a fitting tribute to Boseman as T'Challa honoring the past while moving forward to establish a new Black Panther. 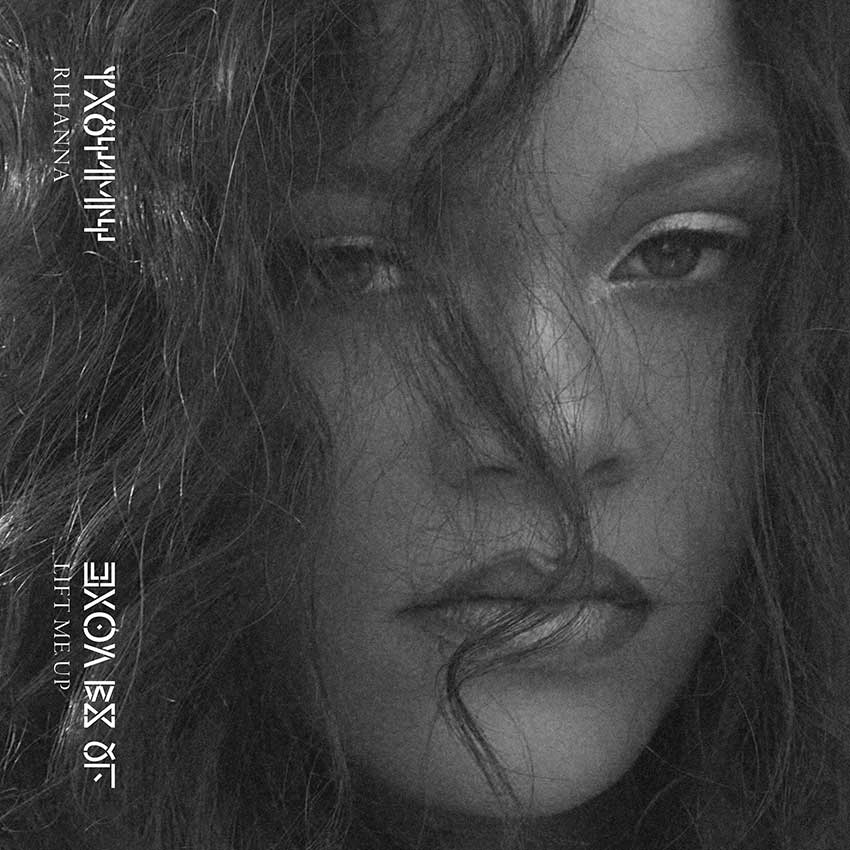