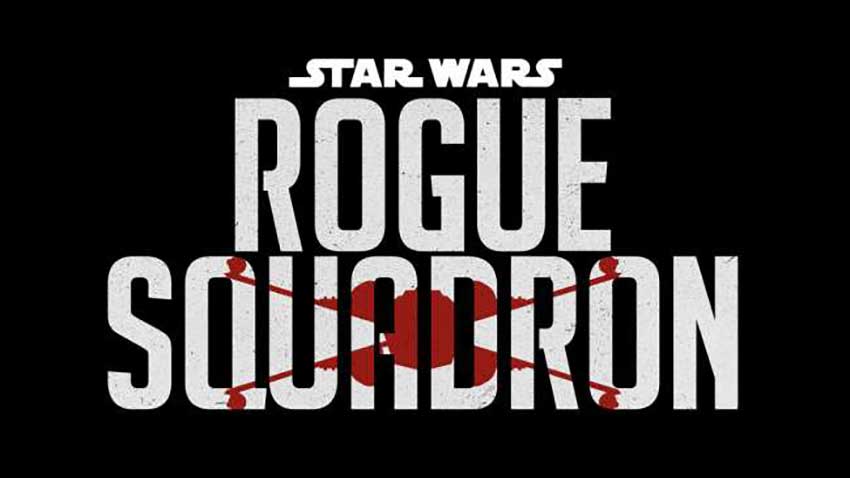 Taika Waititi was long rumored to take the helm of a new STAR WARS movie. No release date or title has been revealed perhaps because he's currently in production on the fourth THOR movie, LOVE AND THUNDER with Chris Hemsworth reprising his role along with Natalie Portman taking over as the Mighty Thor, Tessa Thompson, Chris Pratt makes an appearance as Peter Quill/Star-Lord and Christian Bale has been confirmed as the villain, Gorr the God Butcher. So it may be a while until he takes the director's chair for the STAR WARS universe.

WONDER WOMAN 1984 director Patty Jenkins is headed to Disney and Lucasfilm to direct ROGUE SQUADRON. Jenkins released a video via Twitter making the announcement. She reveals she's combining two of her big loves. She's a huge STAR WARS fan and the daughter of a jet fighter pilot who lost his life in service of the country. The new movie will feature new characters - starfighter pilots in-training. ROQUE SQUADRON arrives in theaters Christmas 2023.

For more about the STAR WARS news, read below.

A brand-new STAR WARS feature with acclaimed filmmaker and Academy Award® winner Taika Waititi is in
development. “Taika’s approach to Star Wars will be fresh, unexpected, and…unique,” said Kathleen Kennedy.
“His enormous talent and sense of humor will ensure that audiences are in for an unforgettable ride.”

ROGUE SQUADRON
The next STAR WARS feature film to hit the big screen will be ROGUE SQUADRON, directed by Patty Jenkins.
The story will introduce a new generation of starfighter pilots as they earn their wings and risk their lives
in a boundary-pushing, high-speed thrill-ride, and move the saga into the future era of the galaxy. ROGUE
SQUADRON arrives in theaters Christmas 2023.