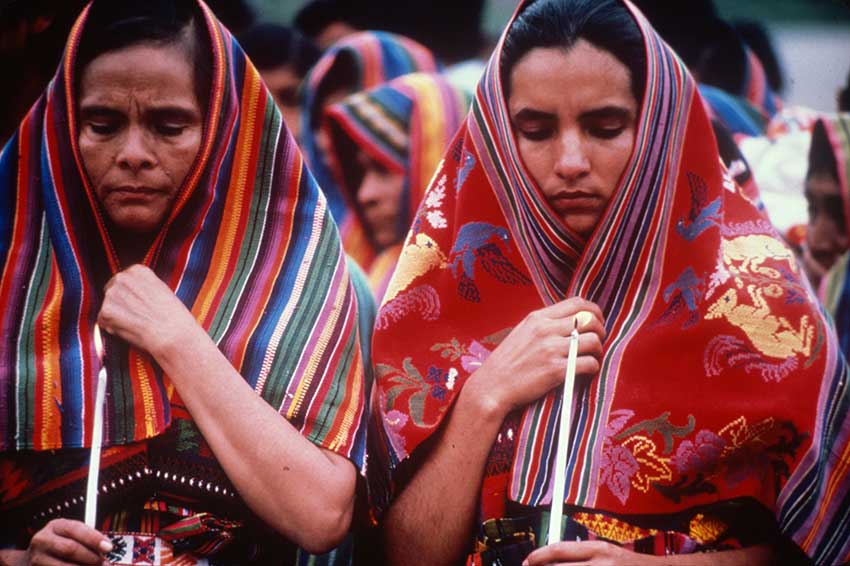 EL NORTE hit theaters 35 years ago this year, and the movie directed by Gregory Nava will return to celebrate its anniversary in select movie theaters for one day only on September 15.  Fathom and Lionsgate present the heartbreaking film about immigrants and the American Dream is more relevant today more than ever. The one-day event kicks off the first day of National Hispanic Heritage Month.

EL NORTE has come to be regarded as the quintessential film about immigration to the U.S., and Fathom Events is proud to be presenting the film's recent restoration by the Academy of Motion Picture Arts & Sciences and the Getty Foundation. These screenings will also include a new introduction by Gregory Nava and a behind-the-scenes featurette exploring the making of the film, both of which will be presented in English and Spanish.

EL NORTE stars Zaide Silvia Gutiérrez and David Villalpando along with the late Lupe Ontiveros, Ernesto Gómez Cruz, Enrique Castillo and Tony Plana. The Oscar® nominated film centers on a brother and sister who flee Guatemala after their family is killed in a government massacre. They embark on a perilous journey to "El Norte": the United States.  This timeless, visually epic story of Enrique and Rosa’s courageous struggle to make a better life in the U.S. as undocumented immigrants resonates today with remarkable force and remains an unforgettable portrait of the power of the human spirit.

EL NORTE, which is both achingly timely and tremendously relevant more than three decades since it was made. This Fathom Events presentation is the first time EL NORTE has been released to movie theaters nationwide since it opened in early 1984.

Tickets for “El Norte 35th Anniversary” are available at www.FathomEvents.com and at participating movie theater box offices. All event attendees will also receive a free, two-week trial offer to Pantaya, where they can find the best movies and TV series in Spanish, all in one place.