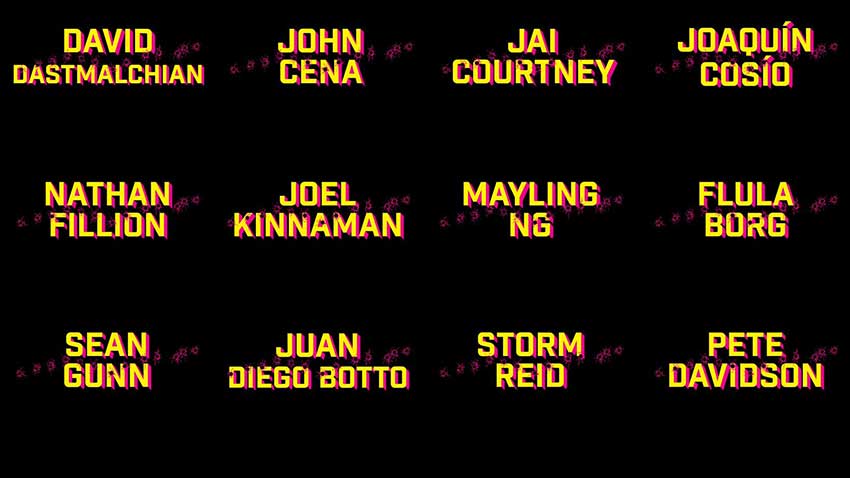 James Gunn took to social media to announce the cast line-up for SUICIDE SQUAD. Joel Kinnaman, Viola Davis, Margot Robbie and Jai Courtney are returning as previously reported. New to the cast are Peter Capaldi of "Doctor Who" fame, John Cena, Nathan Fillion, Taika Waititi, GUARDIANS OF THE GALAXY alum Michael Rooker and Sean Gunn, Storm Reid and others. There are a few Latino names in the mix which is always good news as it should be with such a large cast.

We can't wait to see what James Gunn does with the new SUICIDE SQUAD. The last attempt was so disappointing that Gunn will have to salvage the franchise. But he's off to a good start with a diverse cast that includes Latino actors such as Joaquin Cosio ("Narcos: Mexico" "The Strain"), Julio Ruiz ("Preacher"), Argentinian actor Juan Diego Botto and Alice Braga ("Queen of the South") and Portuguese actress Daniela Melchior as Rat Catcher. No word on what characters the other new cast are playing, and we have a long wait when it arrives in theaters in 2021.