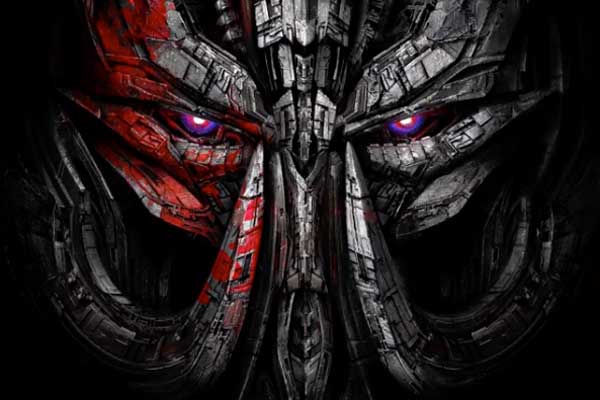 TRANSFORMERS: THE LAST NIGHT begins production once again under Michael Bay, and the director revealed the new look for Megatron's return. We can't help but notice the similarity to another space creature - Predator with arthropod-like mandibles added to the face although only two versus four.

Mark Wahlberg reprises his role as will Josh Duhamel returning as Lt. Colonel Lennox along with newcomers Isabel Moner and Stephen Merchant is rumored to join the action movie set in outer space. On his Instagram account, Bay kicked off the start of production this week in Cuba with the new look for the Decepticon.

It's starting. This week production. Megatron is back. #transformers #decepticons#