Quentin Tarantino's 'Once Upon A Time... In Hollywood' To Be Re-released with Never-Before-Seen Footage 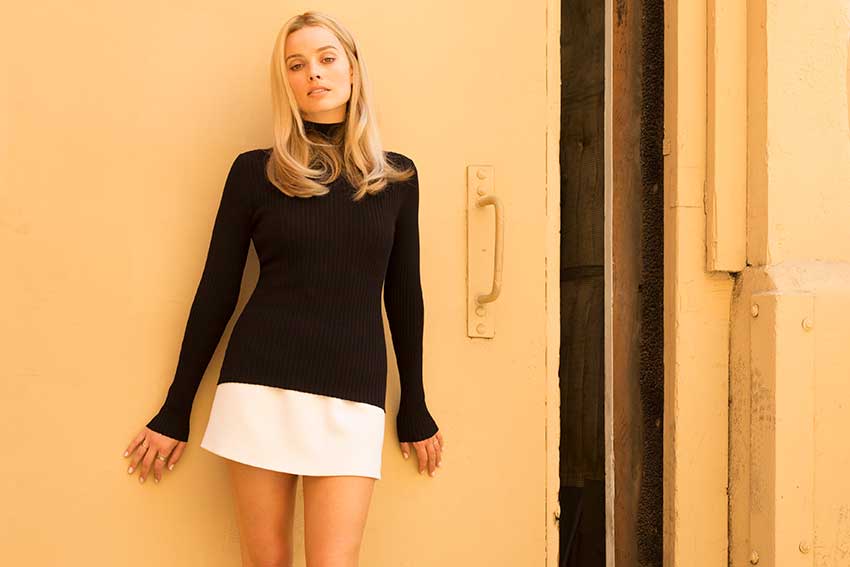 ONCE UPON A TIME... IN HOLLYWOOD is returning to movie theaters with four additional scenes that will bookend the critically-acclaimed ode to Hollywood. The move is most likely an attempt to increase their chances during award season. Read the official release below.

[CULVER CITY, CA – OCTOBER 23, 2019] – Sony Pictures Entertainment today announced that ONCE UPON A TIME... IN HOLLYWOOD  from director Quentin Tarantino will be re-released with never-before-seen footage bookending the motion picture. The reissue with over 10 minutes of four additional scenes will hit 1,000+ locations in the U.S. and Canada starting this Friday, October 25.

“Audiences have shown tremendous support for this movie, and we look forward to offering them another opportunity to see the film as it’s meant to be seen – in theaters on the big screen – with more sights and sounds of the sixties from Quentin Tarantino as an added treat,” said Adrian Smith, President of Domestic Distribution, Sony Pictures Motion Picture Group.

Following its triumphant world premiere at the Cannes Film Festival, ONCE UPON A TIME... IN HOLLYWOOD  has shown incredible staying power at the U.S. and Canadian box office. The film opened in North America to a $41.075 million weekend – a win for originality and a record opening weekend for Tarantino. It crossed $100 million domestically August 11 becoming the only original film this summer to do so. The film is Tarantino’s second-highest-grossing film worldwide.

Quentin Tarantino’s ONCE UPON A TIME... IN HOLLYWOOD visits 1969 Los Angeles, where everything is changing, as TV star Rick Dalton (Leonardo DiCaprio) and his longtime stunt double Cliff Booth (Brad Pitt) make their way around an industry they hardly recognize anymore. The ninth film from the writer-director features a large ensemble cast and multiple storylines in a tribute to the final moments of Hollywood’s golden age. Written and Directed by Quentin Tarantino. Produced by David Heyman, Shannon McIntosh and Quentin Tarantino. Georgia Kacandes, YU Dong and Jeffrey Chan serve as executive producers. The film stars Leonardo DiCaprio, Brad Pitt, Margot Robbie and Al Pacino.