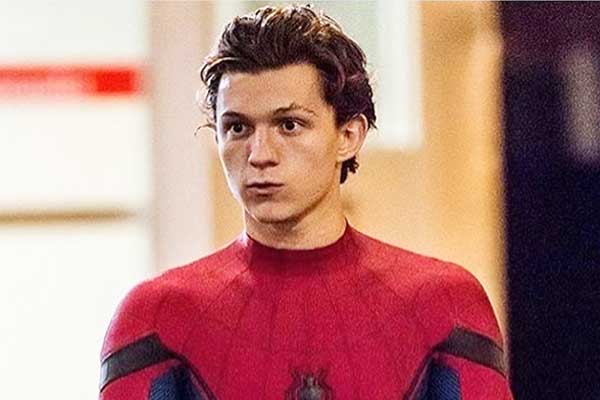 New Spider-Man actor Tom Holland has been chronicling his life on the set of SPIDER-MAN: HOMECOMING on Instagram, and it seems production has wrapped on the reboot, according to Holland's latest post.

On the Instagram posted Sunday, he shared a picture of his co-stars and crew passed out on the plane after what must have been a grueling few months of shooting. SPIDER-MAN: HOMECOMING has been shooting in Atlanta for most of the production, but the cast and crew traveled to Queens, NY for additional shoots over a week ago. Peter Parker's character lives in Queens so perhaps the shoot required outdoor locations for the movie which opens July 7, 2017.

First night in queens and it feels like home already #spidermanhomecoming