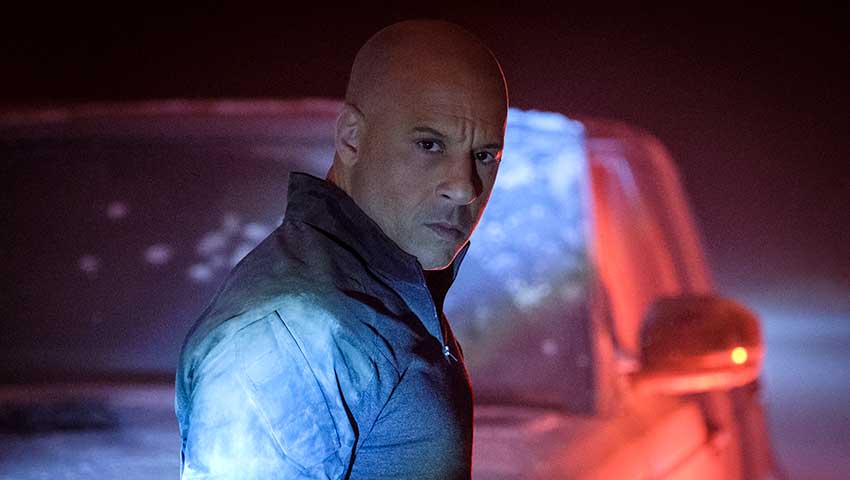 BLOODSHOT, the comic book adaptation, was only in movie theaters for one week before the national emergency was declared over the coronavirus crisis and movie theaters closed. The theatrical release was made available Tuesday on Digital along with tons of extras. Read all about it below.

The BLOODSHOT digital extras include an alternate ending, deleted & extended scenes and a look behind the scenes with cast & crew interviews. See more details and descriptions below.

Other movies released digitally or moved to different date

Based on the bestselling comic book, Vin Diesel stars as Ray Garrison, a soldier recently killed in action and brought back to life as the superhero Bloodshot by the RST corporation. With an army of nanotechnology in his veins, he’s an unstoppable force –stronger than ever and able to heal instantly. But in controlling his body, the company has sway over his mind and memories, too. Now, Ray doesn’t know what’s real and what’s not – but he’s on a mission to find out.

Initiate Sequence: Directing BLOODSHOT:  Visual Effects and Video Game Artist Dave Wilson takes the reins of his first feature film and reveals all of the passion, creativity, and hard work that he and his team of artists employed in bringing BLOODSHOT to life.

Forgotten Soldiers: The Cast of BLOODSHOT: Vin Diesel takes center stage to unveil the compelling aspects of his approach to the comic book superhero, BLOODSHOT, and Guy Pearce, Eiza Gonzalez, Sam Heughan, and Lamorne Morris detail all aspects of the film's amazing ensemble.