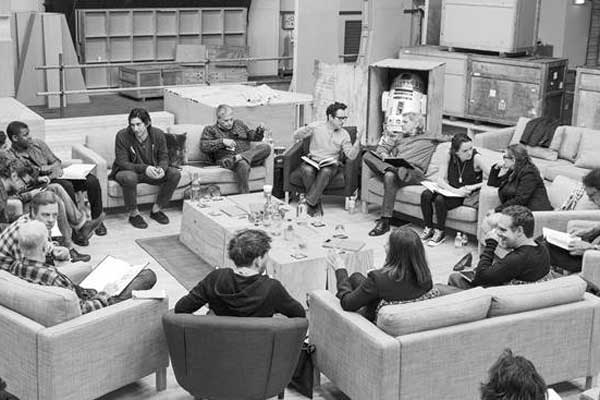 STAR WARS: THE FORCE AWAKENS arrives on Blu-ray and DVD April 5, and we’re getting four bonus features in advance of the home release. Watch all four clips that focus on Rey, Finn, Poe, and Kylo.

The deleted scenes is one of the eight extras on the Blu-ray Combo Pack and DVD arriving April 5th. Each clip focuses on one character or actor for example Daisy Ridley’s audition to play Rey, John Boyega’s first impression when he sees the Millennium Falcon, a clip of Oscar Isaac’s deleted scene as Poe and a backstory to Kylo Ren’s mommy and daddy issues.

Check out what other bonus features you’ll be sitting through for hours.