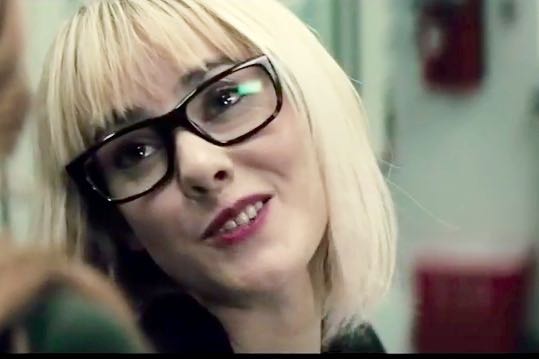 BATMAN V SUPERMAN: DAWN OF JUSTICE R-rated extended edition is coming to Blu-ray/DVD July 19 while the Digital HD arrives earlier on June 28th. Thursday a new trailer arrived with lot of new faces not seen in the theatrical cut including Jena Malone’s character who is rumored to be playing Bat Girl. Zack Snyder says an additional 30 minutes of new footage will be included in the extended edition including more intense footage from the ultimate fight scene between Batman and Superman. How many new scenes can you spot in the new trailer?