Best Documentary About Voter Suppression 'All In: The Fight For Democracy' 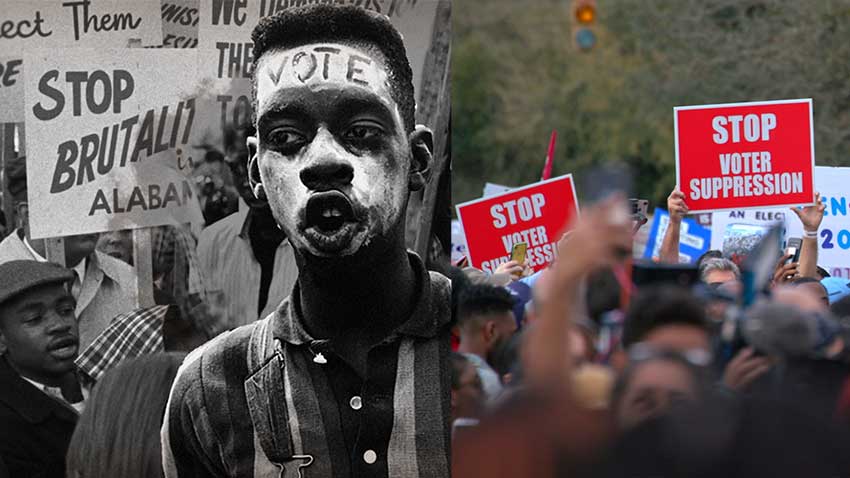 ALL IN: THE FIGHT FOR DEMOCRACY is now airing on Amazon Prime Video. The voter suppression documentary is the best one this year. Featuring Stacey Abrams, the film examines the historical practices of voter suppression from the beginning to the current climate of extreme threats to our basic rights as citizens of the United States.

Millions of Americans are voting now but we are also witnessing widespread suppression tactics across many states during the current election especially in communities of color.  ALL IN: THE FIGHT FOR DEMOCRACY traces the suppression tactics throughout history up until today.

The documentary from Liz Garbus & Lisa Cortés is one of the best ones out there that gives viewers a complete picture of this ongoing problem.