Movie Review: Protect Robert DeNiro At All Costs in 'The War with Grandpa' 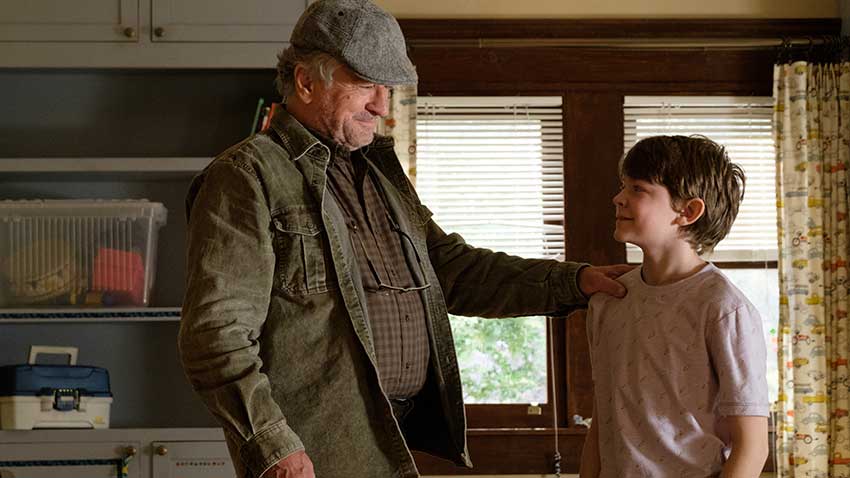 THE WAR WITH GRANDPA will have you rooting for the grandparents more so than the kid in the new theatrical release. Teaming up Robert DeNiro, Christopher Walken and Cheech Marin was genius but too bad their efforts were spent on this movie.

Based on the award-winning book by Robert Kimmel Smith, sixth-grader Peter (Oakes Fegley) reluctantly gives up his room for his grandfather Ed, played by Robert DeNiro. He enacts war with grandpa in order to win back his bedroom. He devises a series of elaborate pranks to drive out the intruder, but Grandpa Ed has his own bag of tricks.

Uma Thurman, Jane Seymour and Rob Riggle also star in THE WAR WITH GRANDPA. Unfortunately these actors are underused in the movie especially Uma Thurman whose role is limited to a series of gags.

DeNiro, Walken and Marin steal the show opposite the young cast. The three iconic actors are comedy gold and much more charismatic characters unlike the spoiled children who seem to have no respect for their elders. 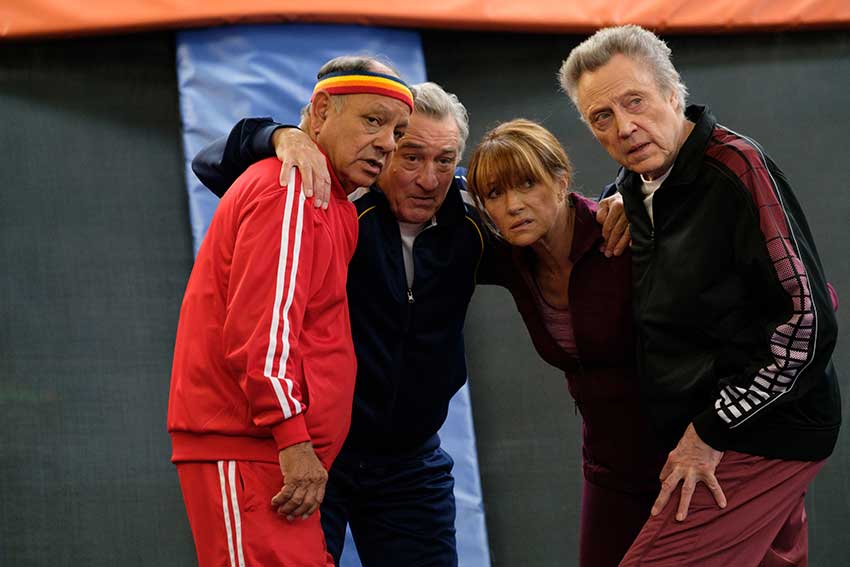 Oaks Fegley's Peter character, unfortunately comes off as a mean-spirited grandson causing his elder to slip on his prized marbles for example. That lack of respect from the boys makes them unsympathetic and viewer's will be rooting for them to be defeated. The funniest scene is the dodgeball face-off between the two generations including Jane Seymour on the trampoline.

DeNiro is a national treasure, and must be protected at all cost. That's how you feel watching DeNiro in THE WAR WITH GRANDPA. Grandpa Ed does start out as a curmudgeonly old man, but once he moves in with his daughter's (Thurman) family, he's a softie full of memories of his deceased wife and the home he shared with her. It's pretty hard to not root for him especially when his grandson is so disrespectful.

THE WAR WITH GRANDPA is good family entertainment, but us adults would rather see Robert DeNiro, Christopher Walken and Cheech Marin team up for a rated R movie.

THE WAR WITH GRANDPA will be released in theaters on October 9, 2020.