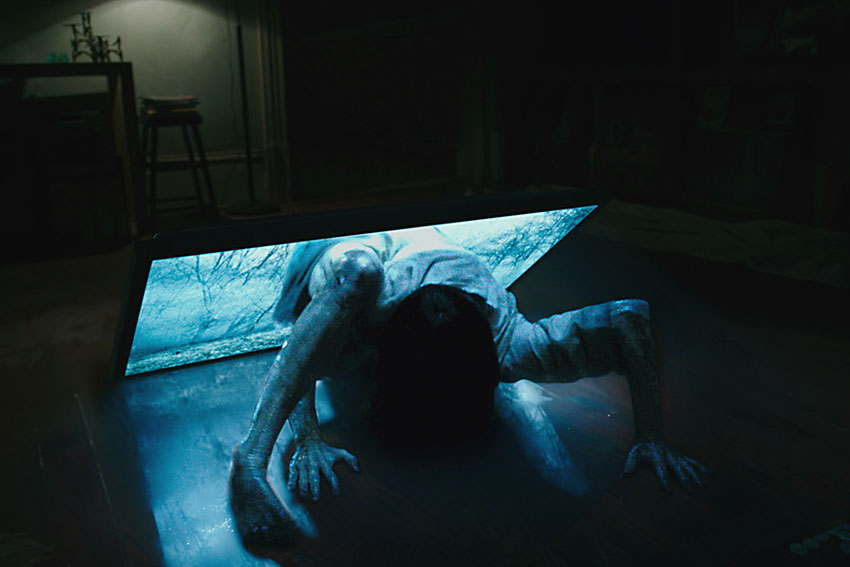 You can't escape Samara even in mid-air. RINGS, the third chapter in the RING franchise opens Friday, and you can get a taste of the horror with the first three minutes from the movie that takes place on an airplane.

A new chapter in the beloved RING horror franchise.  A young woman becomes worried about her boyfriend when he explores a dark subculture surrounding a mysterious videotape said to kill the watcher seven days after he has viewed it.  She sacrifices herself to save her boyfriend and in doing so makes a horrifying discovery: there is a “movie within the movie” that no one has ever seen before…