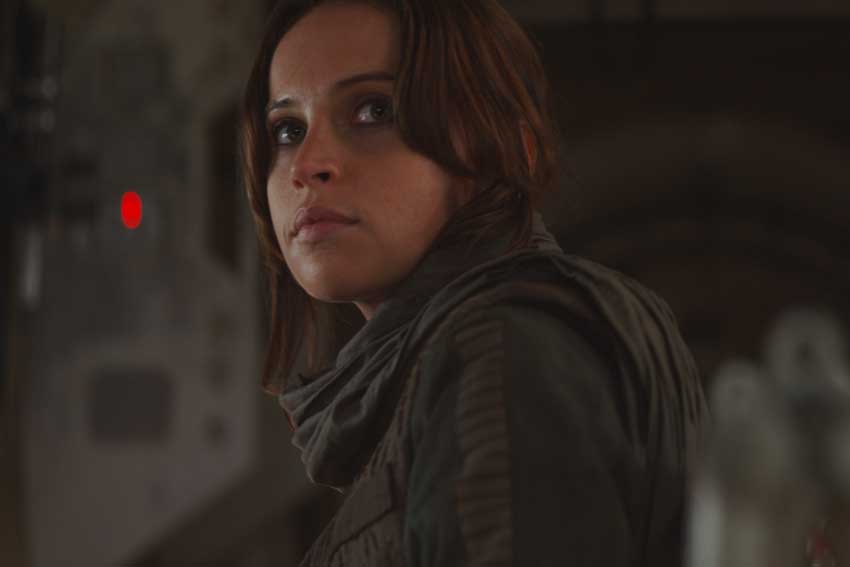 We're getting closer to the release of ROGUE ONE: A STORY WARS STORY, and the excitement keeps on growing with new character posters featuring Felicity Jones, Diego Luna, Forest Whitaker Ben Mendolsohn and the other cast members. Check out the 8 new character movie posters. There's no Darth Vader in the bunch, but that's one everyone is dying to see and will most likely be the hold out closer to release on December 16. 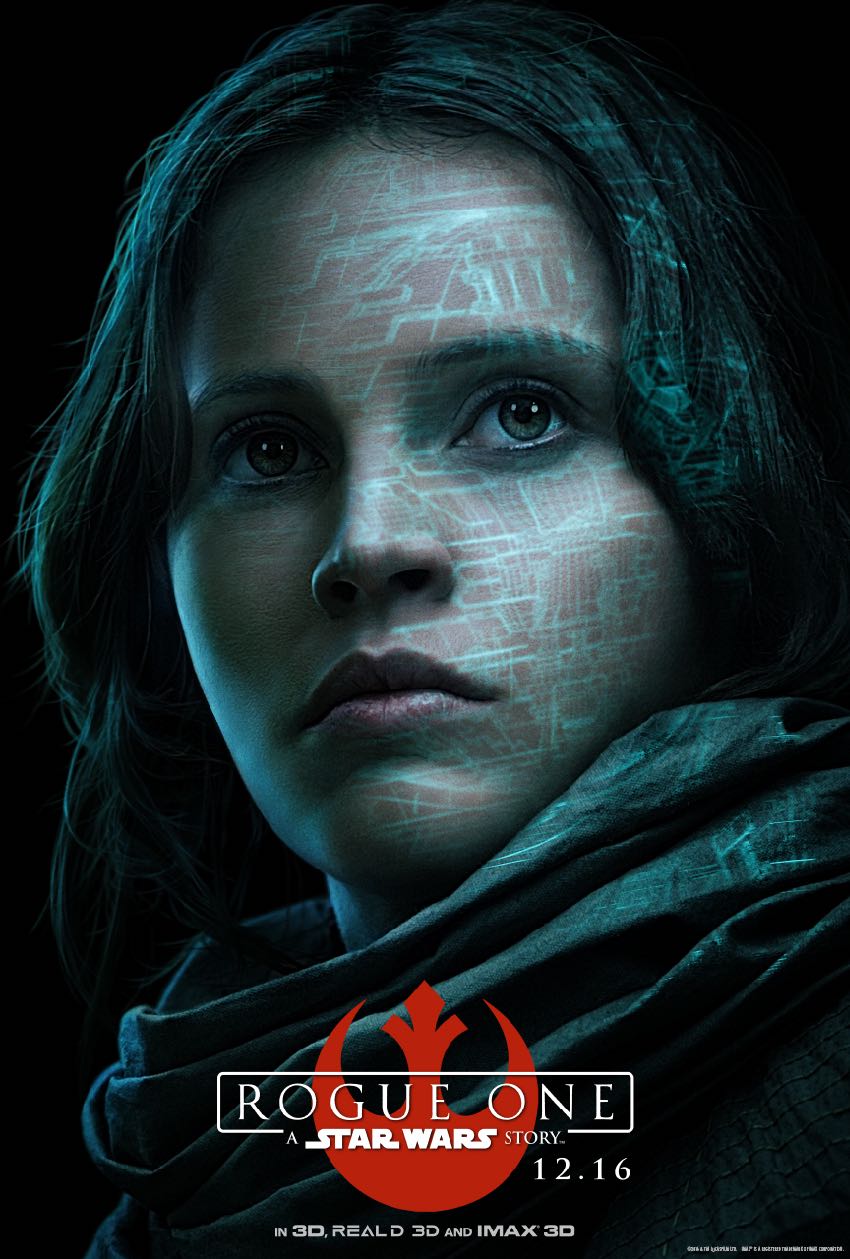 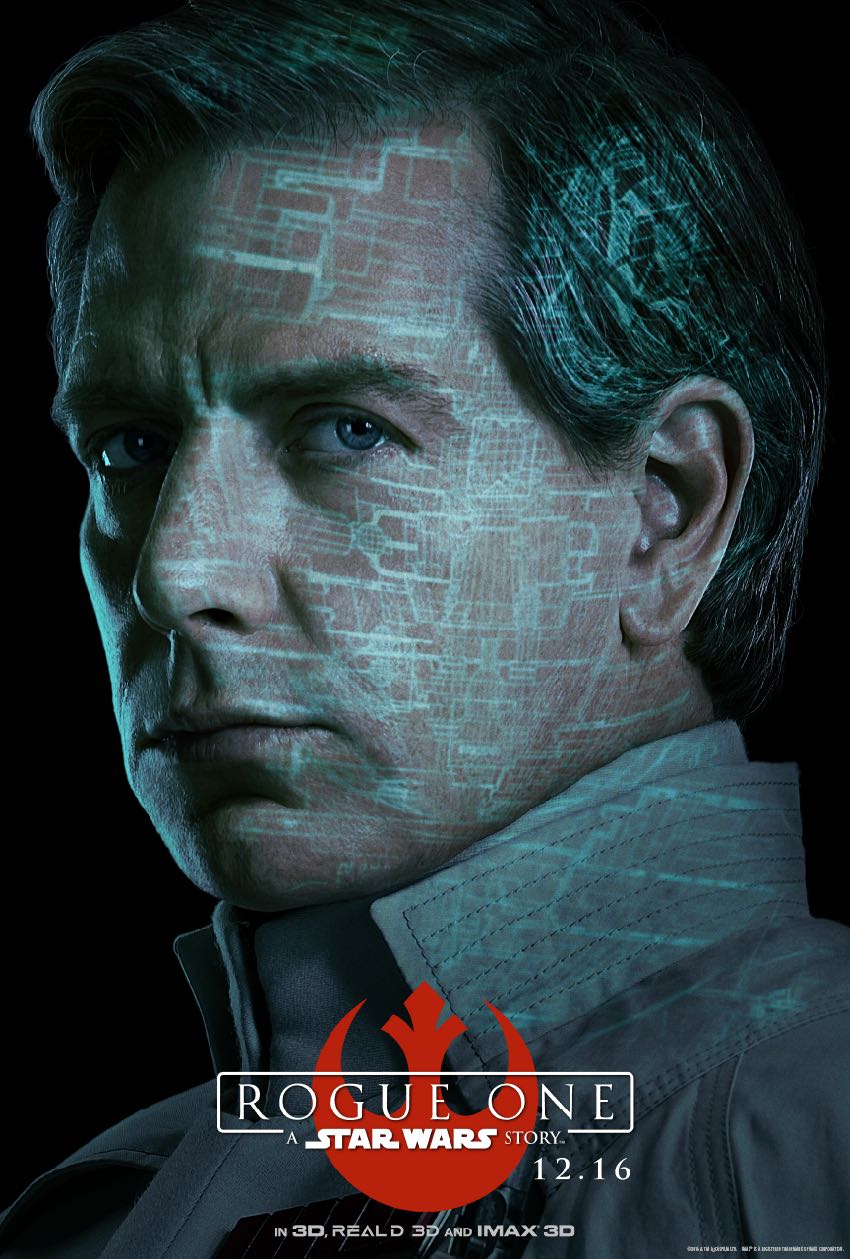 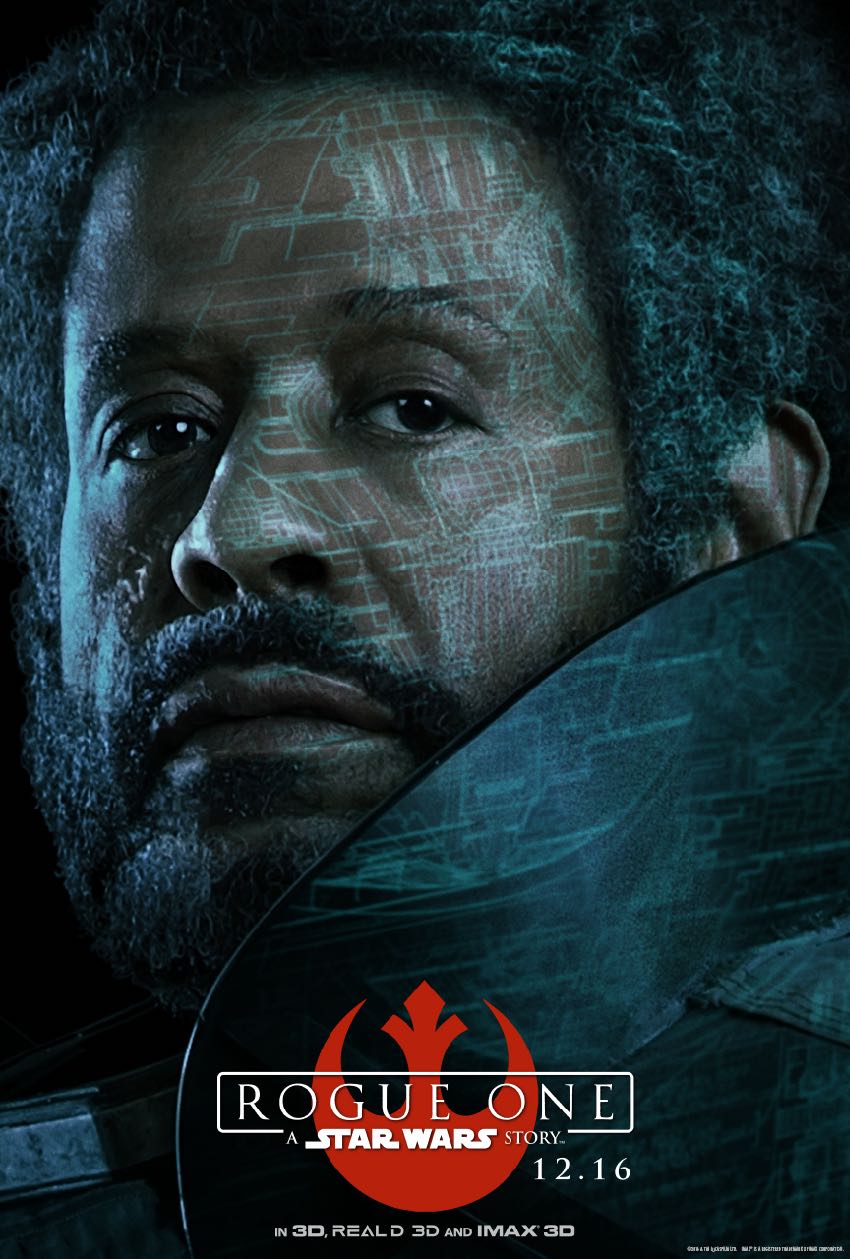 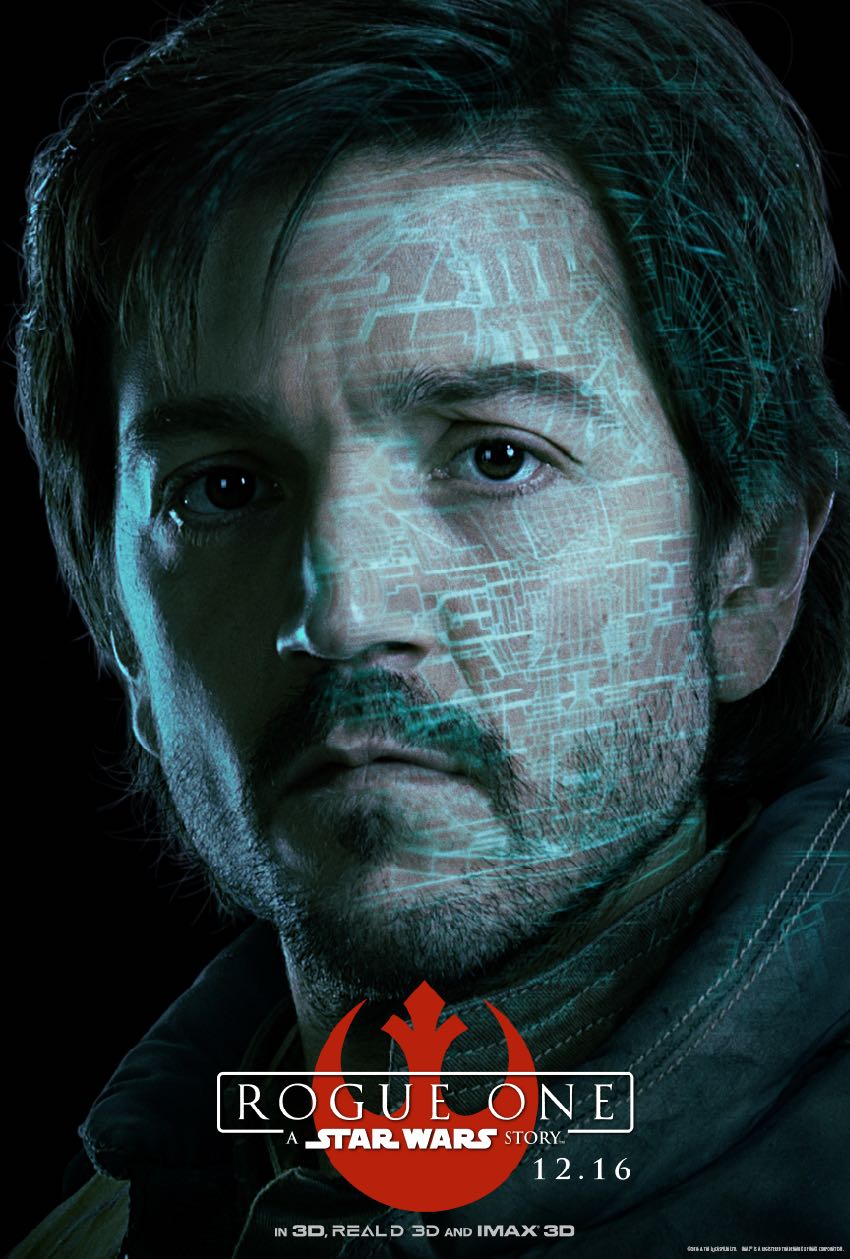 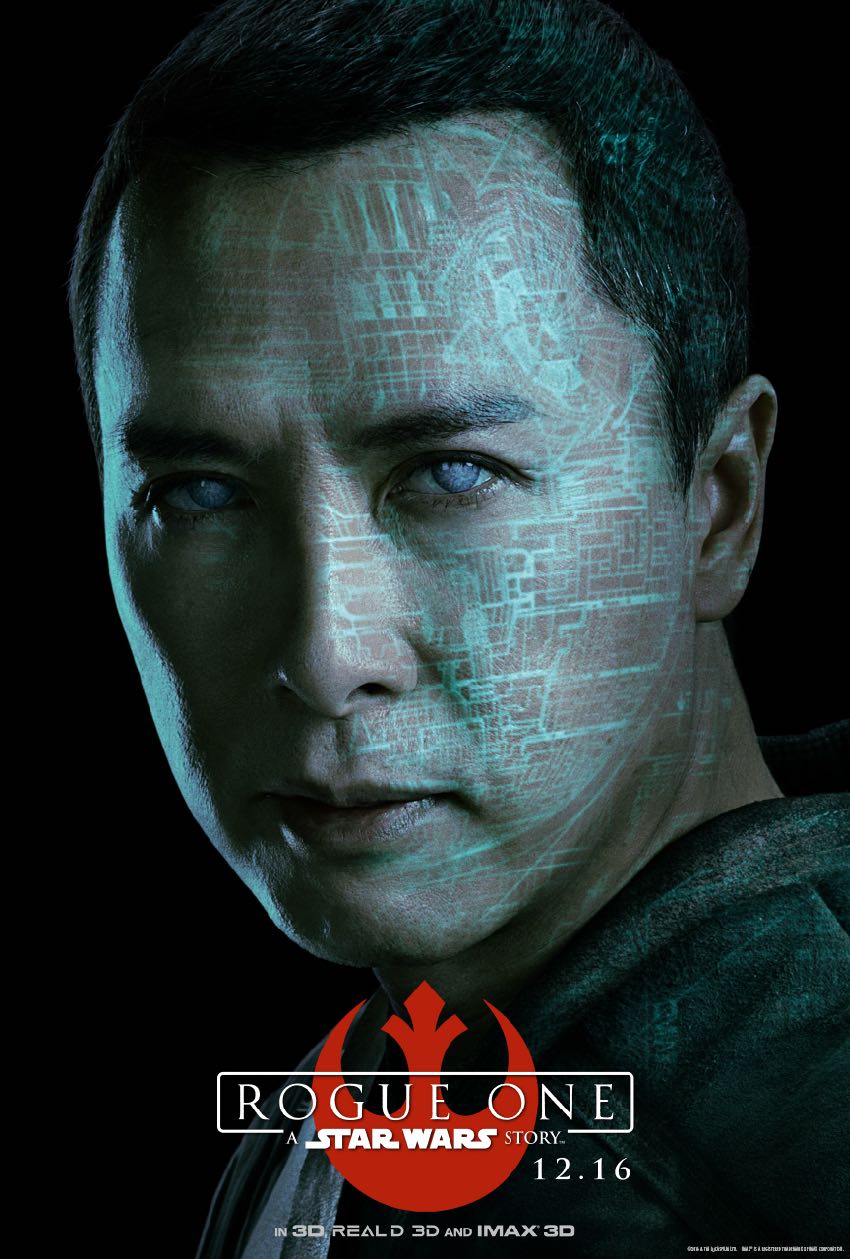 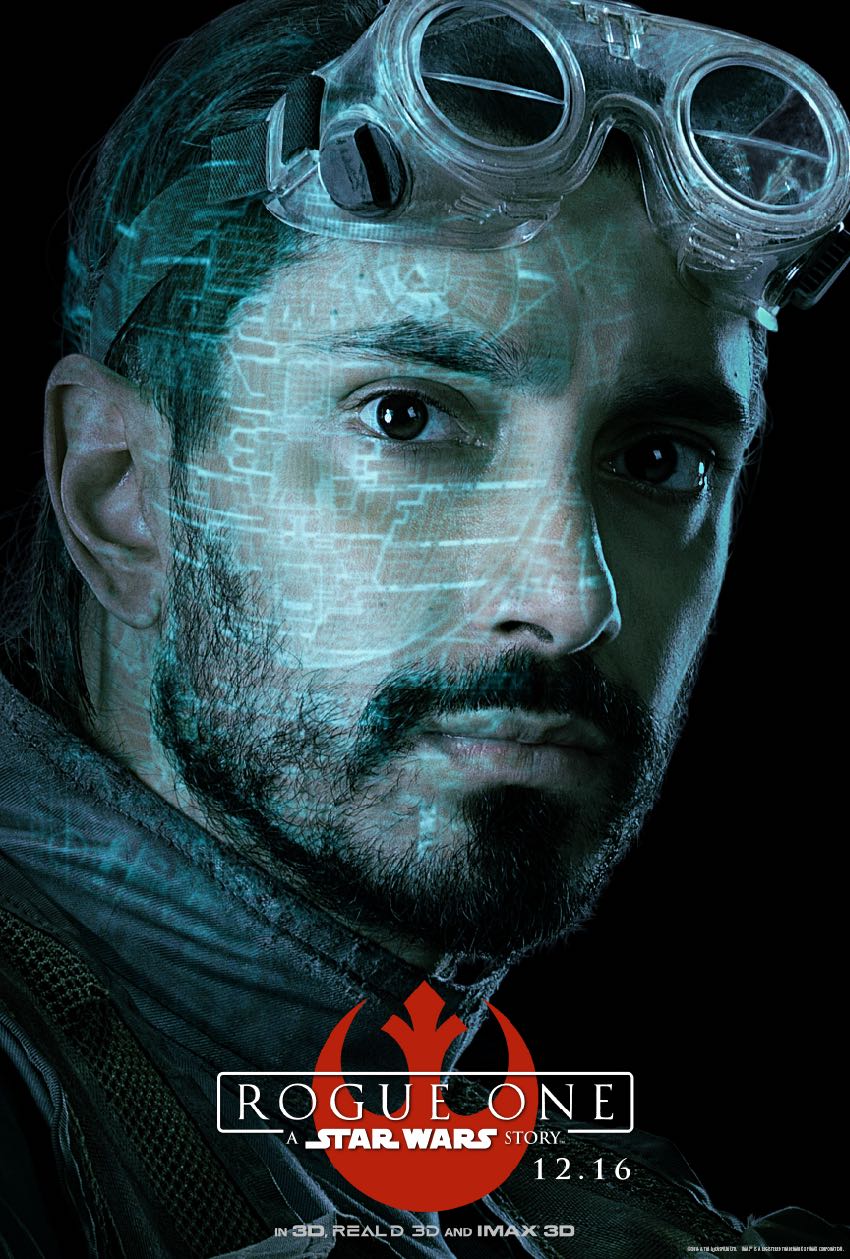 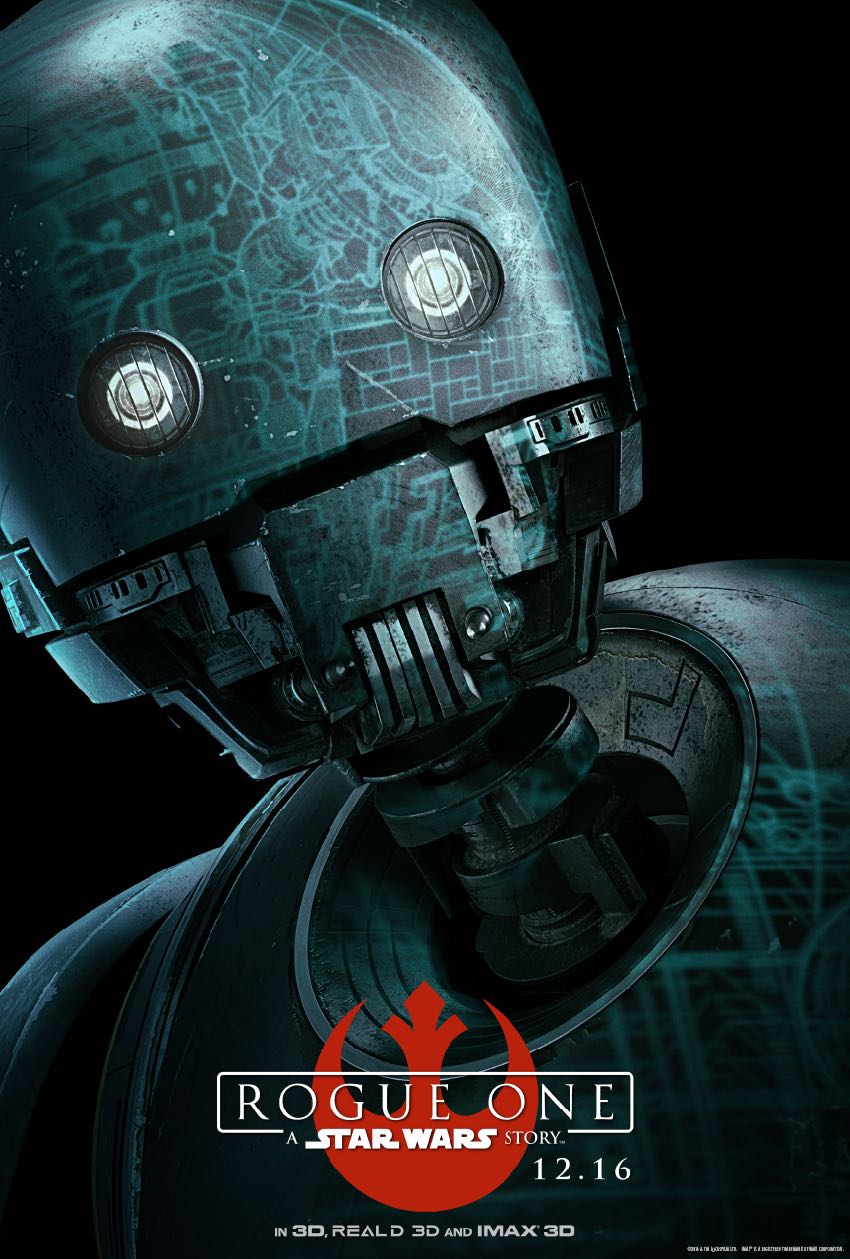 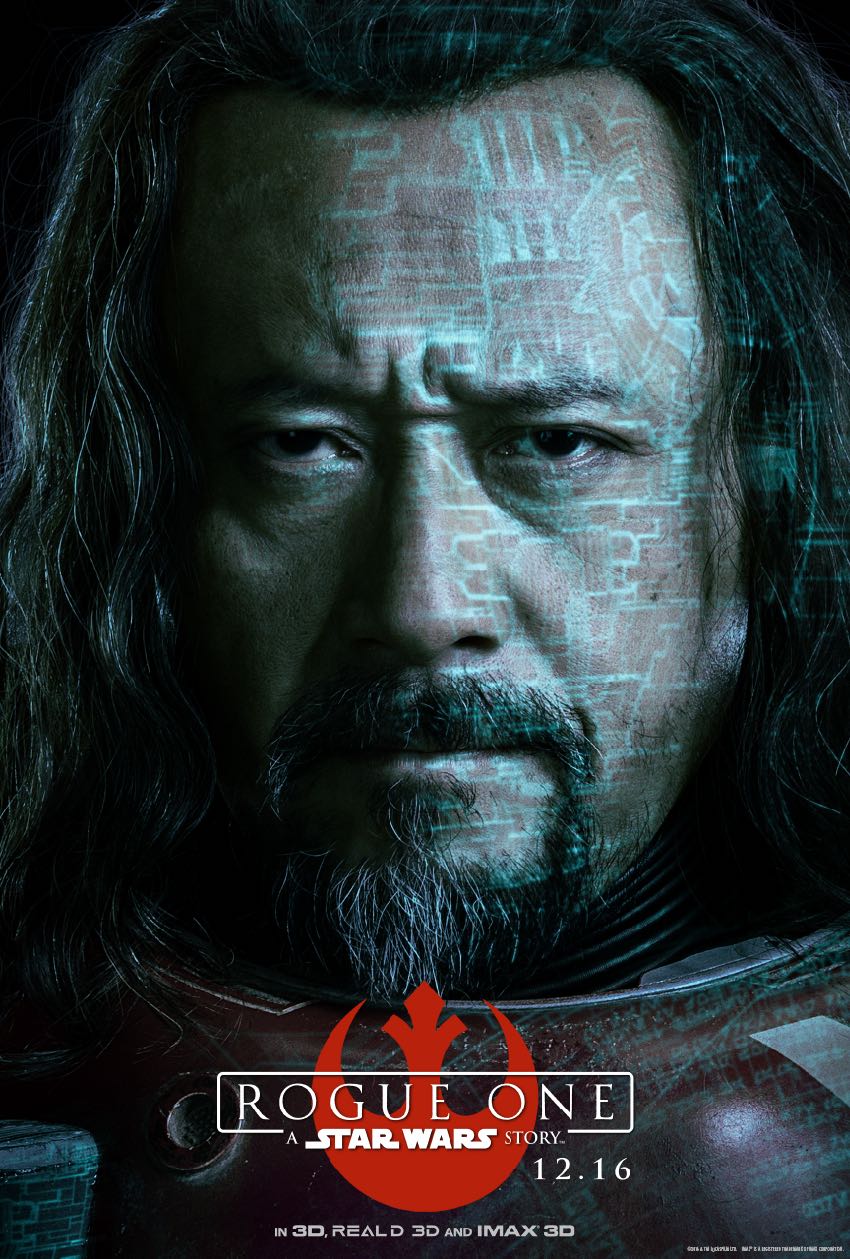