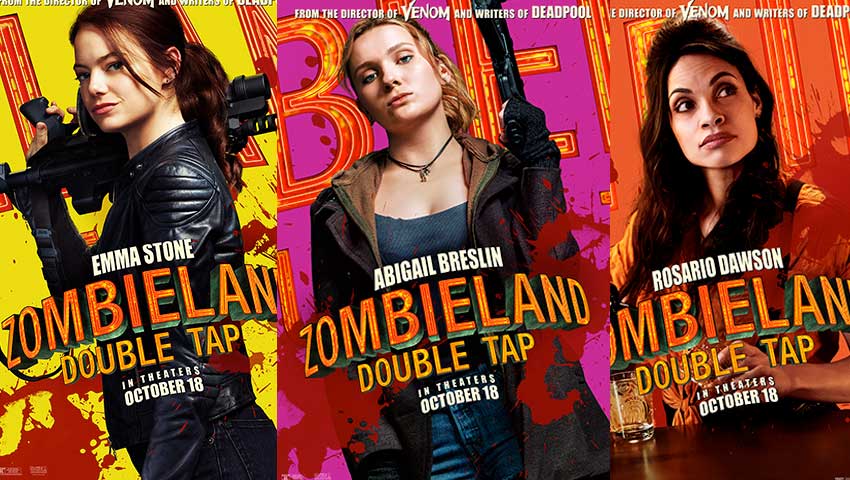 The ZOMBIELAND gang are back in ZOMBIELAND: DOUBLE TAP along with new friends Rosario Dawson, Luke Wilson, Zoey Deutch, and Thomas Middleditch. All eight are now featured on character movie posters. Take a look at them below.

A decade after ZOMBIELAND became a hit film and a cult classic, the lead cast (Woody Harrelson, Jesse Eisenberg, Abigail Breslin, and Emma Stone) have reunited with director Ruben Fleischer (Venom) and the original writers Rhett Reese & Paul Wernick (DEADPOOL) for ZOMBIELAND: DOUBLE TAP. In the sequel, written by Rhett Reese & Paul Wernick and Dave Callaham, through comic mayhem that stretches from the White House and through the heartland, these four slayers must face off against the many new kinds of zombies that have evolved since the first movie, as well as some new human survivors. But most of all, they have to face the growing pains of their own snarky, makeshift family. 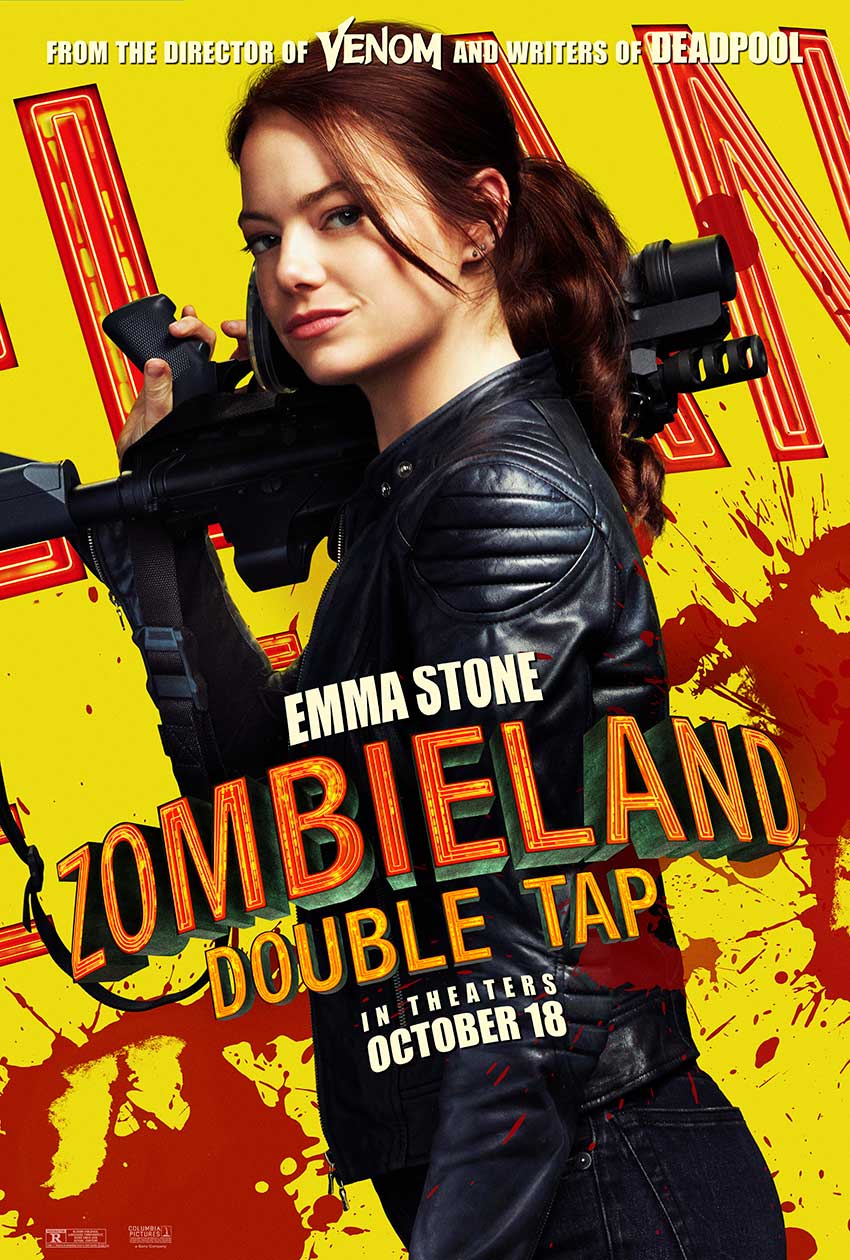 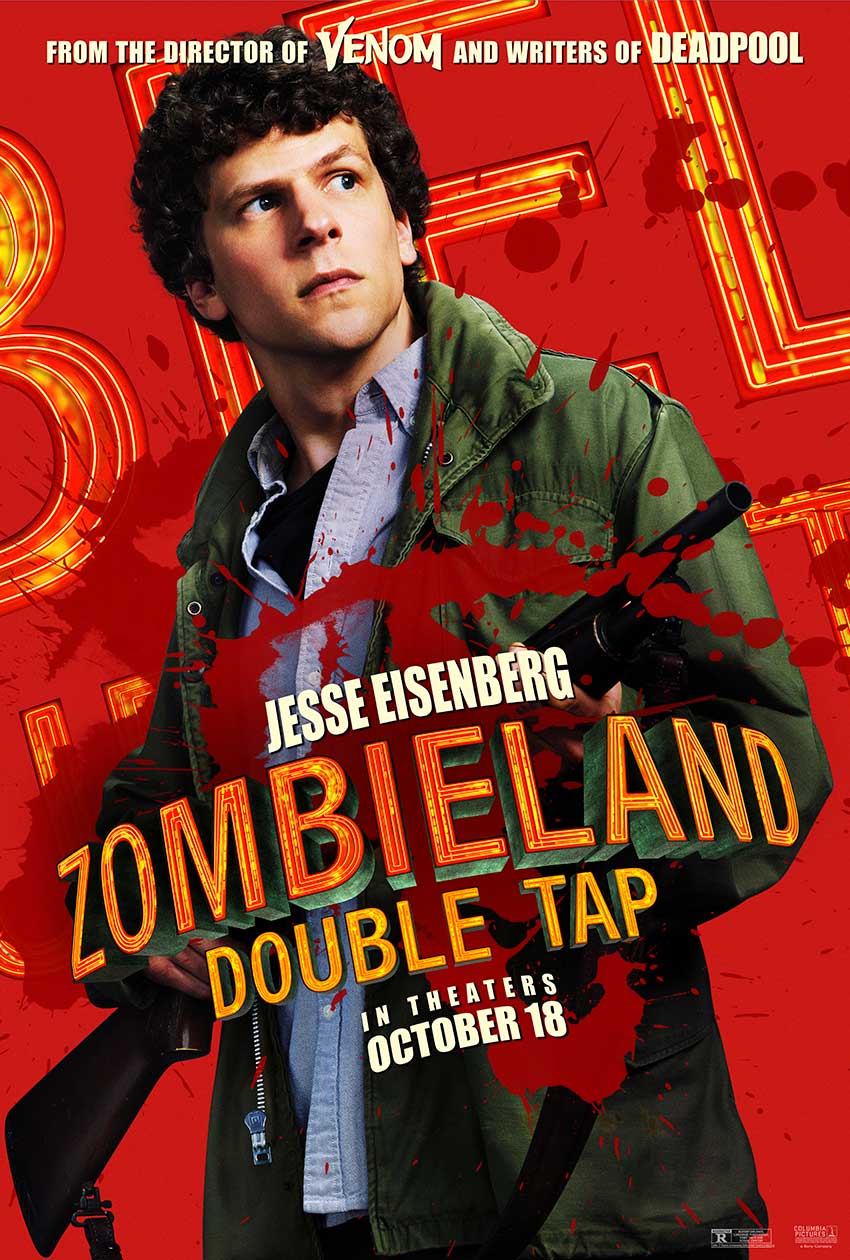 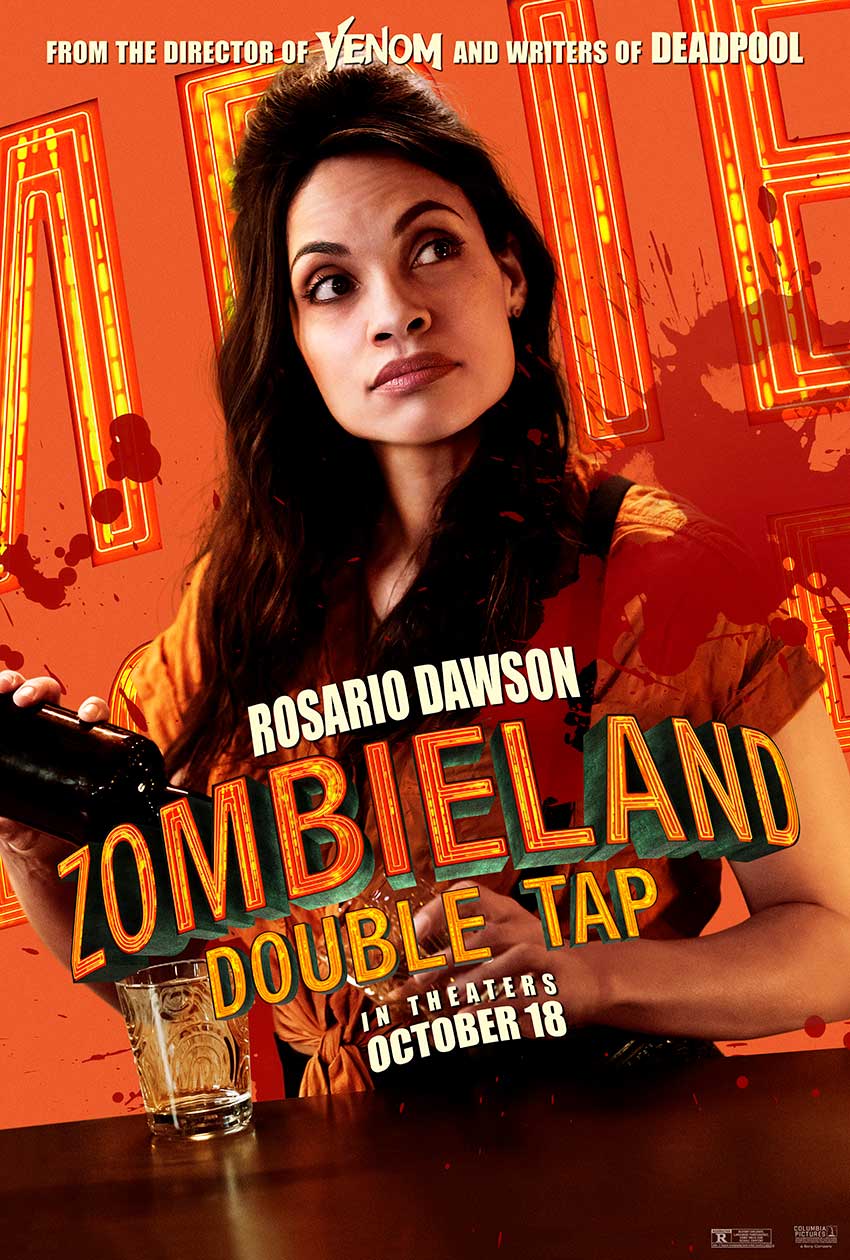 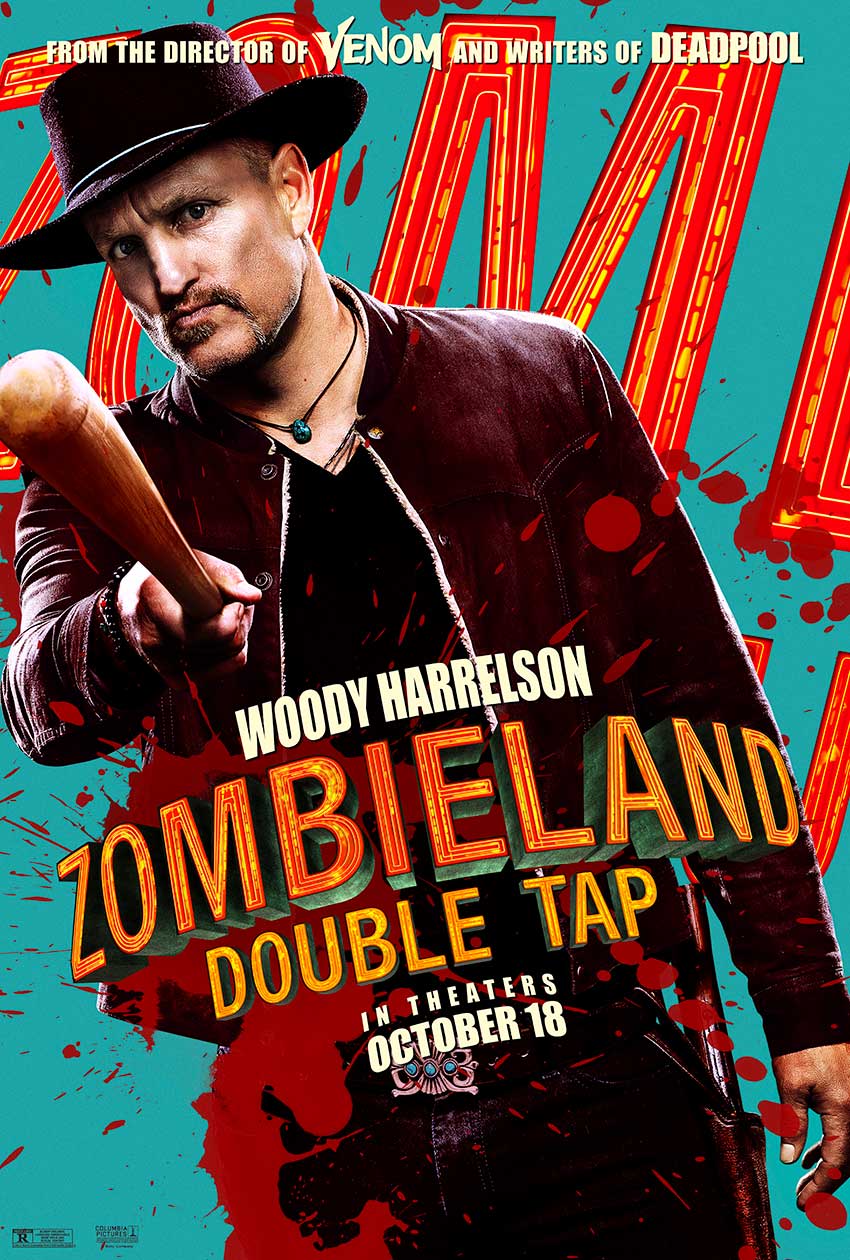 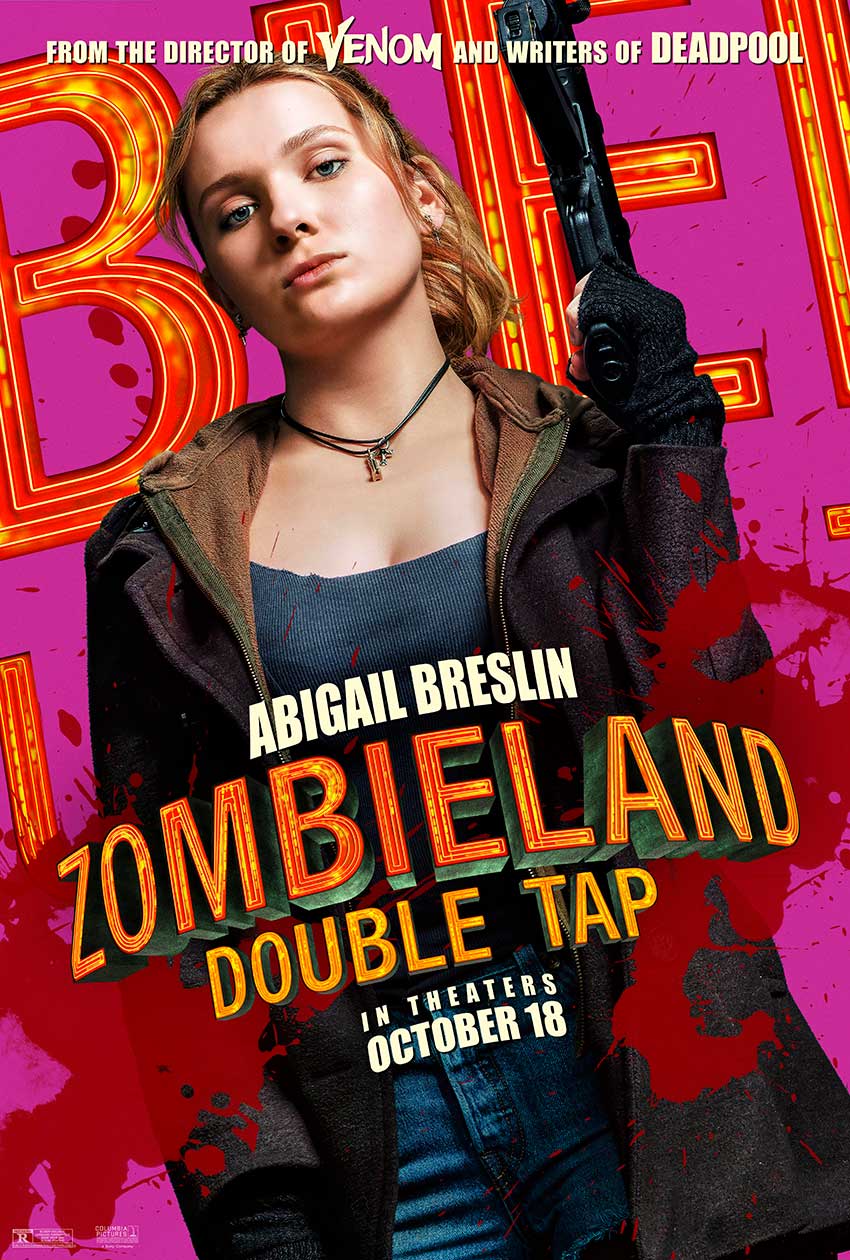 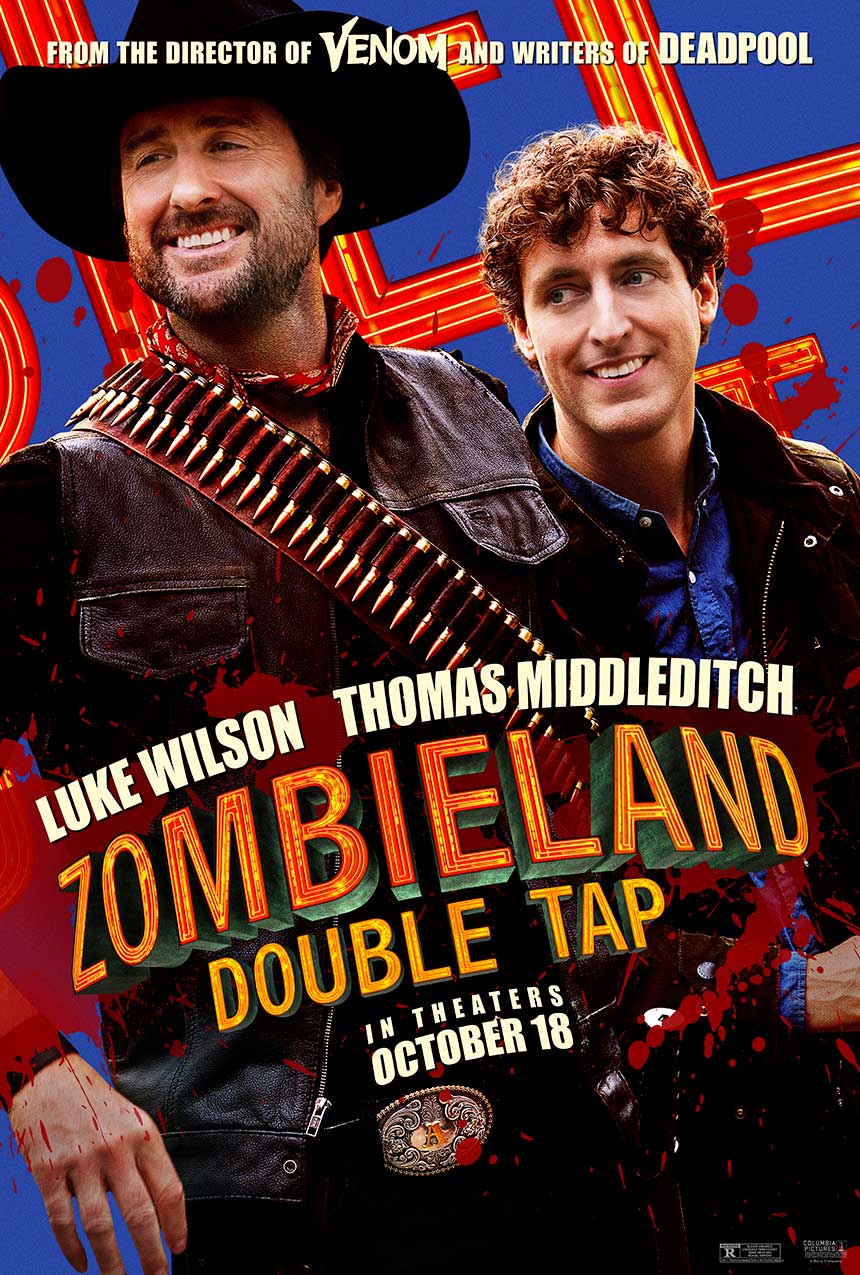 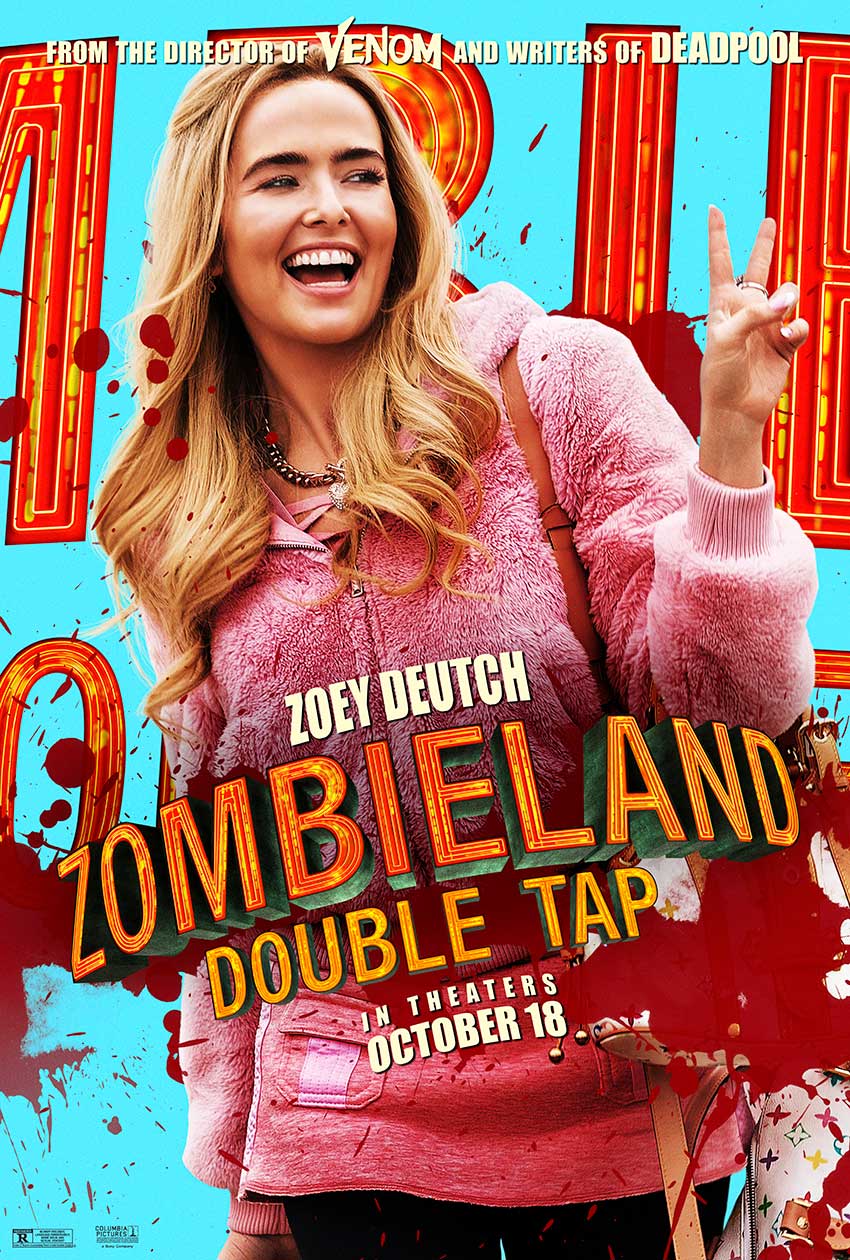 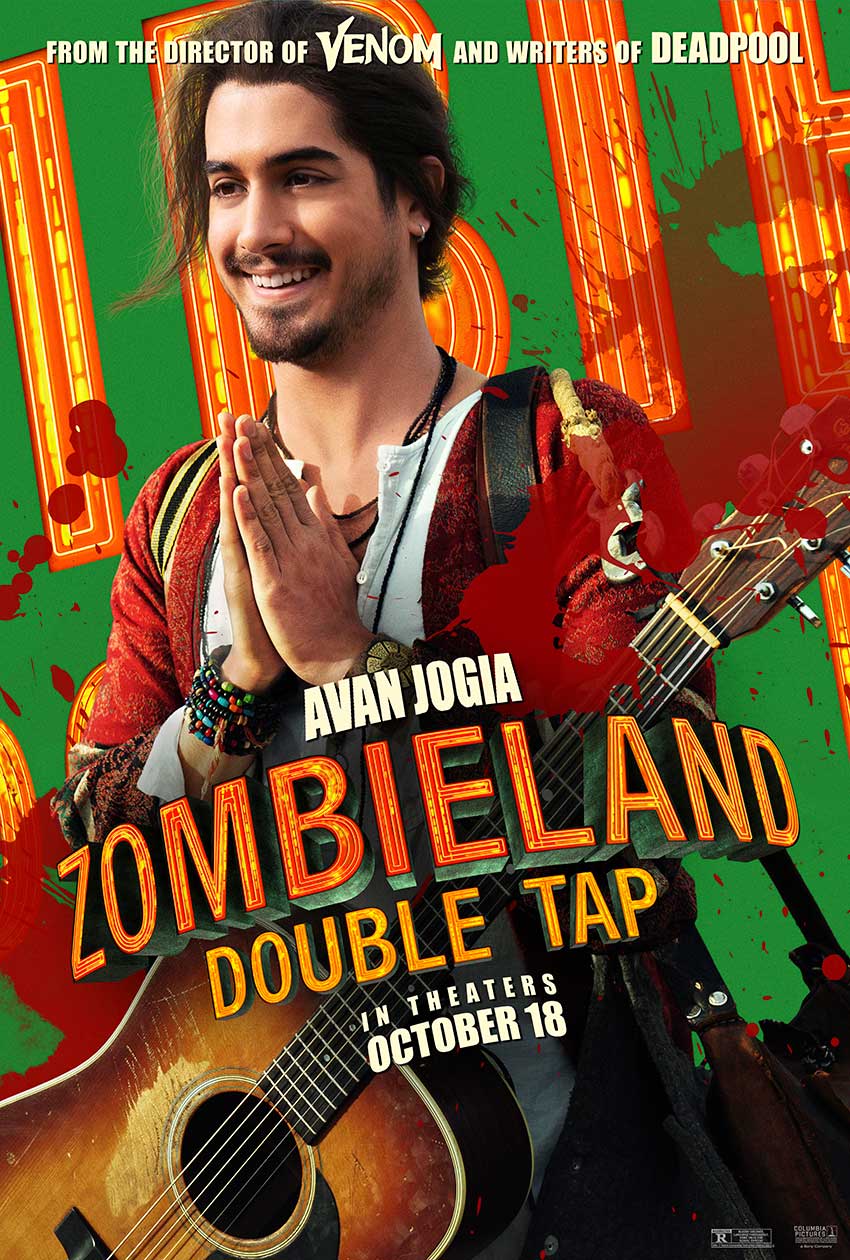