DIVERGENT has released the first two movie posters featuring Tris (Shailene Woodley) and Four (Theo James) tatted up with symbols associated with their factions. Take a look at the movie posters and stills from scenes from the movie also starring Kate Winslet, Scandal's Tony Goldwyn, Ashley Judd and Maggie Q.

Summit Entertainment is hoping the launch another Hunger Games-style franchise with DIVERGENT, an adaptation of Veronica Roth’s #1 New York Times best-selling novel by the same name. DIVERGENT is set in a futuristic world where society has been divided into five factions. As each person approaches adulthood, he or she must choose a faction and commit to it for the rest of their life. Each faction member is tattoed with their signature symbols.  Watch Trailer

On the newly released movie posters, Tris has a back-full of symbolic tattoes while Four simply has a crane animal on her neck.  For more images from the action thriller, take a look at the main characters. 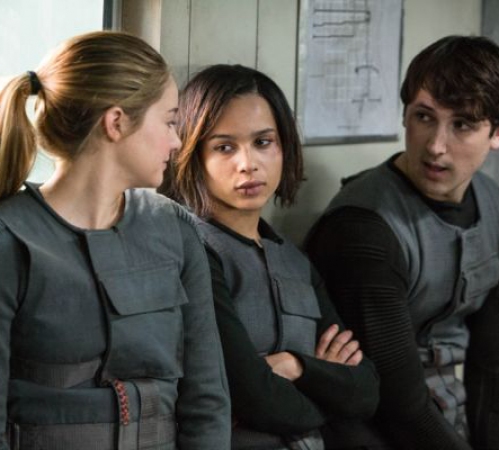 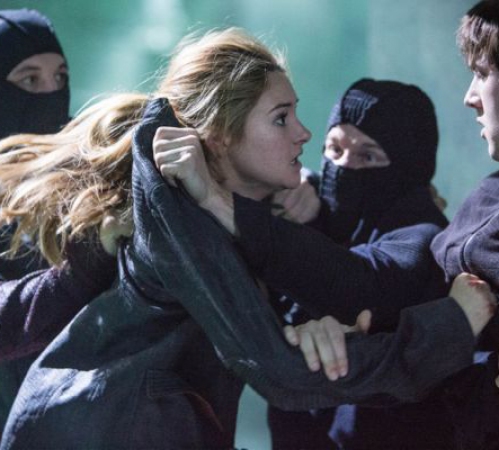 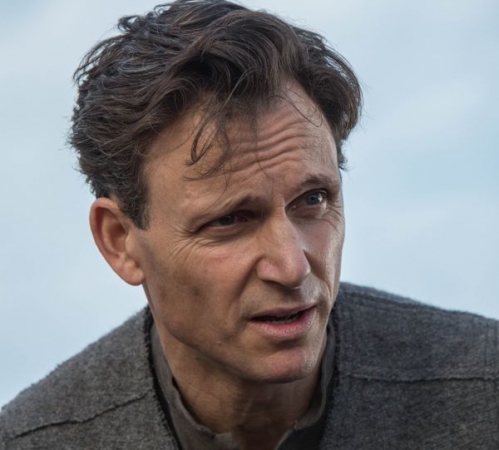 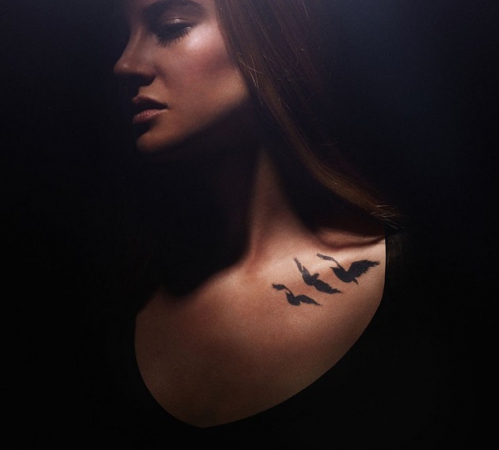 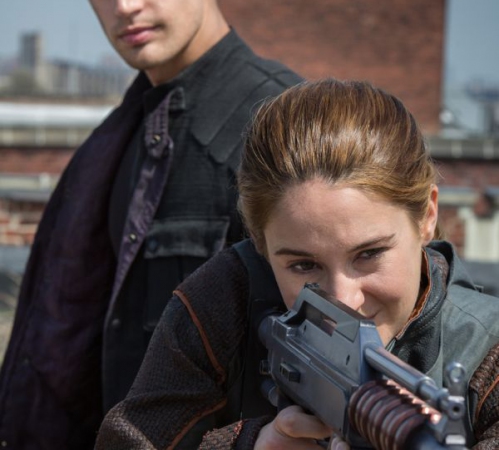 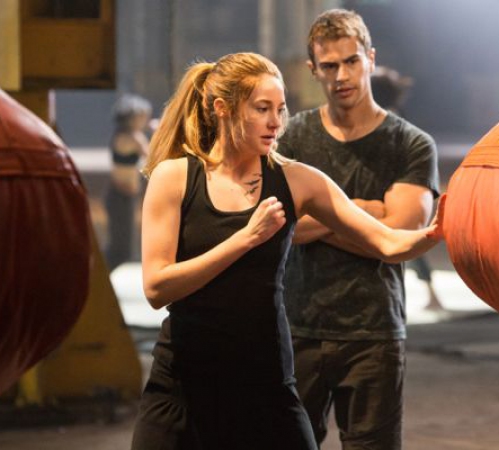 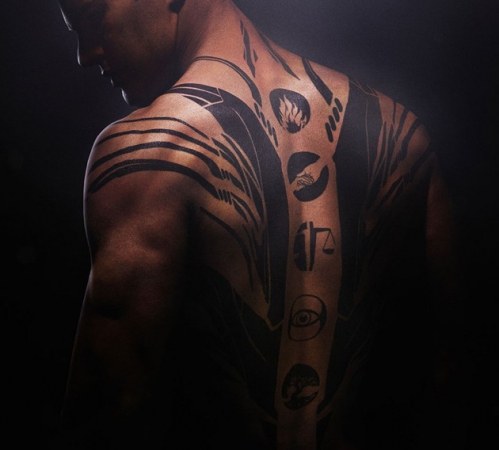 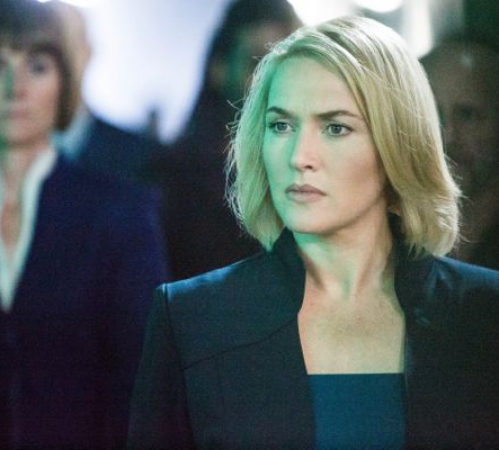 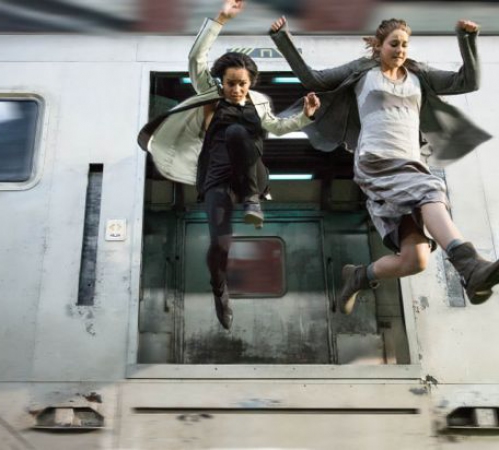 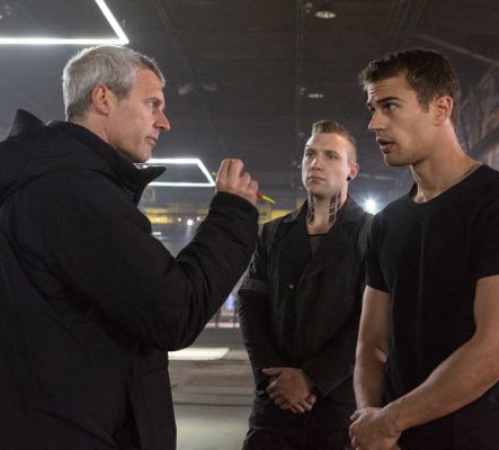