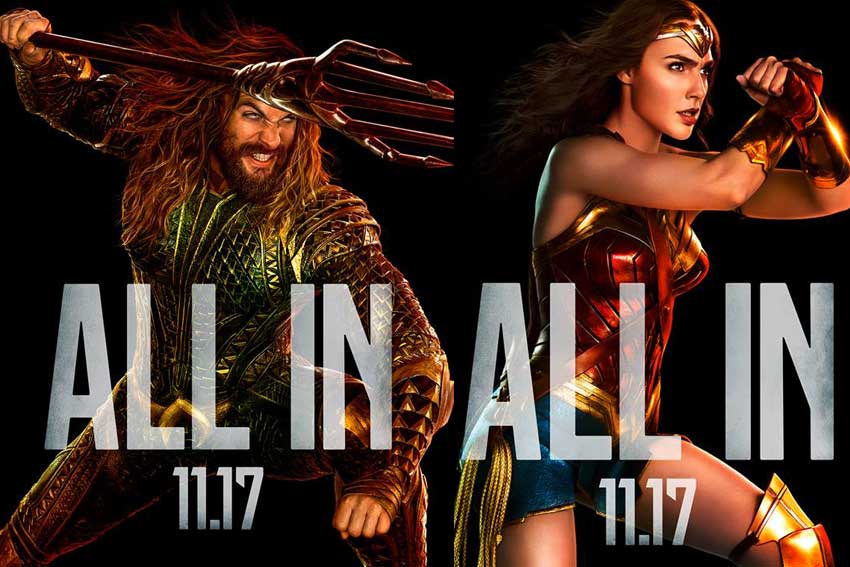 In anticipation of the new JUSTICE LEAGUE trailer Sunday, Warner Bros. released new character posters with Batman, Wonder Woman, Cyborg, the Flash and Aquaman. Superman of course is missing from the new batch of DC movie one-sheets, but Kal-El is present in some form on all the posters.

These cool new posters also have icons at the top of each JUSTICE LEAGUE one-sheet symbolizing each of the superhero including the Superman emblem. So at least the alien superhero is there in spirit.

We predict we won't get any new reveals surrounding Superman's resurrection in JUSTICE LEAGUE, but don't have much longer to wait with a few more weeks to go until November 17.  In the meantime, check out these cool new posters, and watch for the new trailer Sunday. 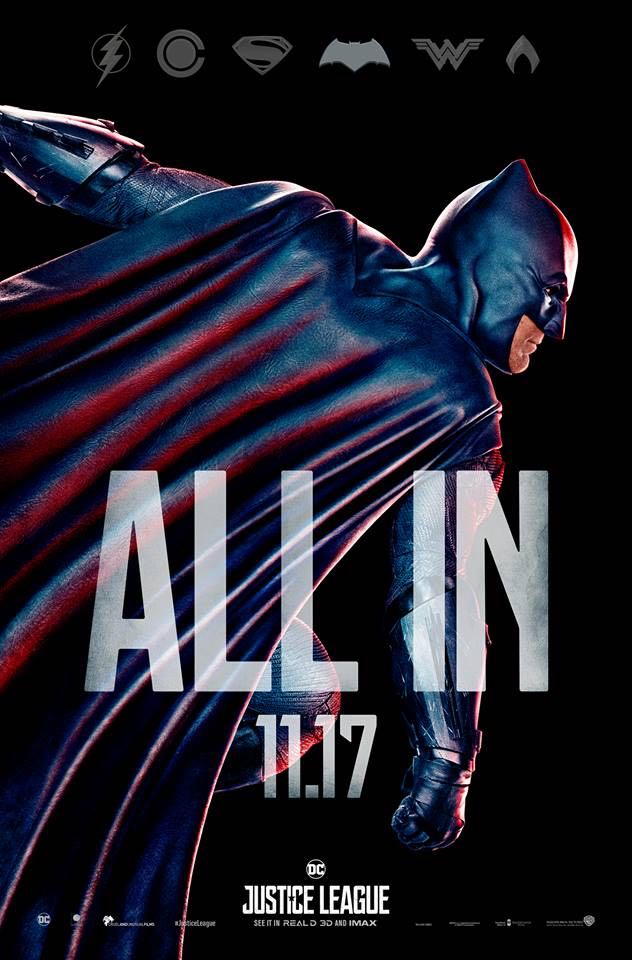 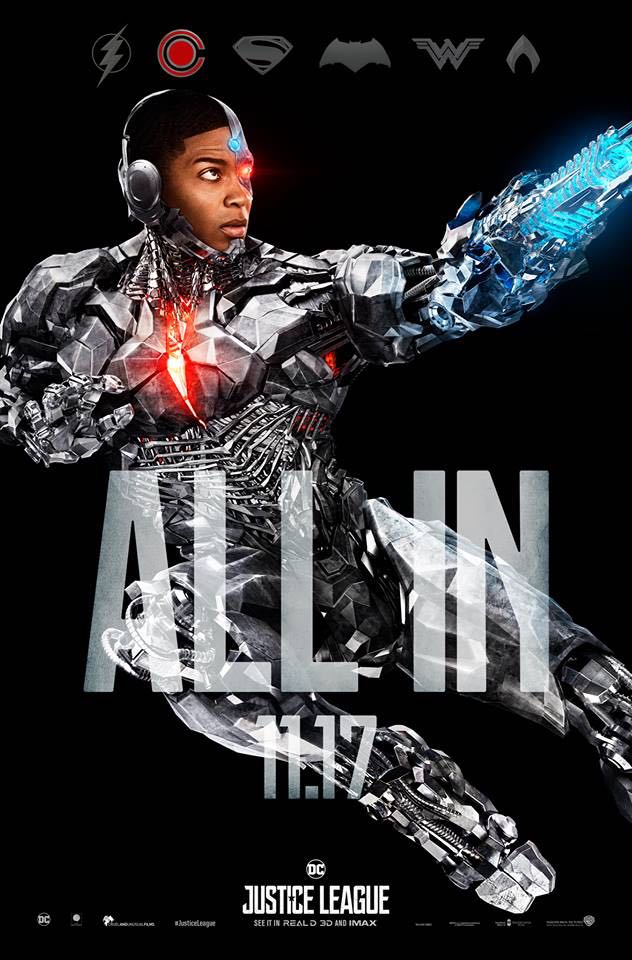 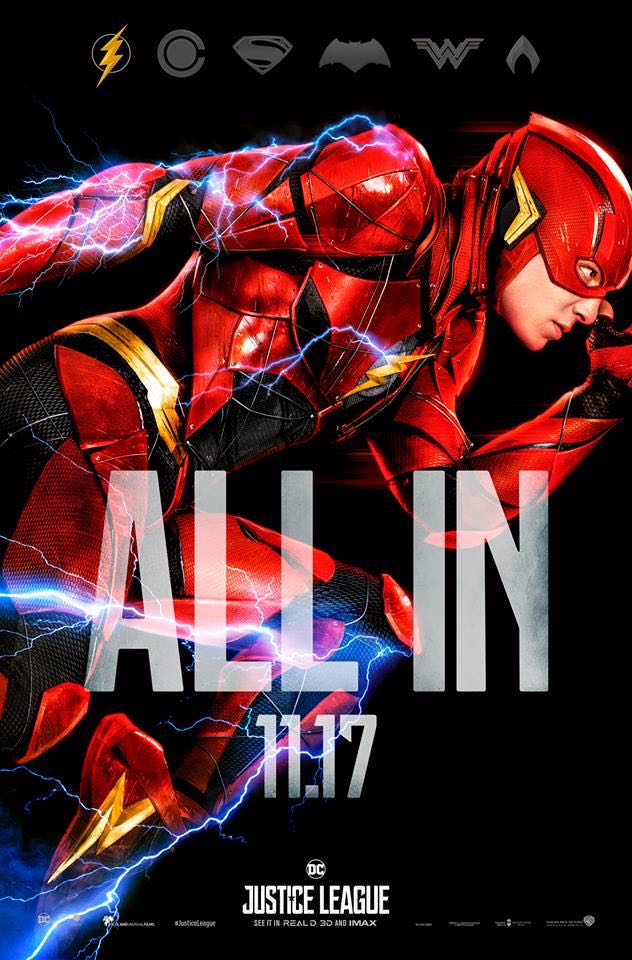 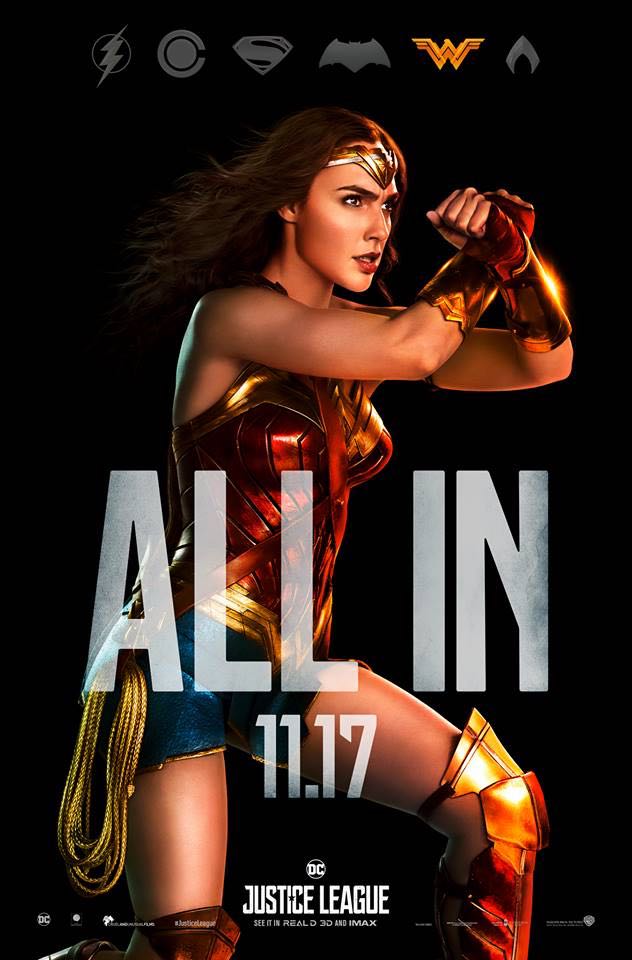 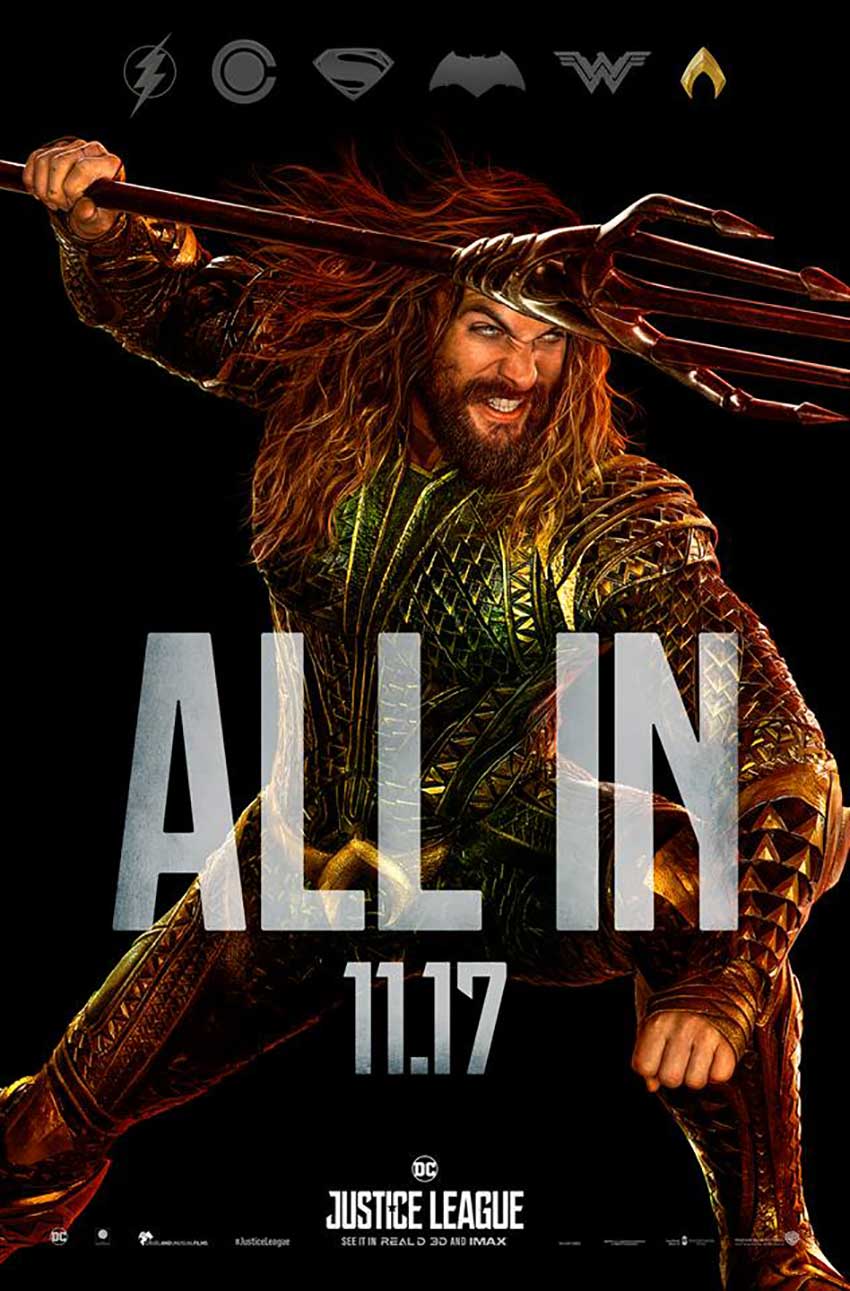