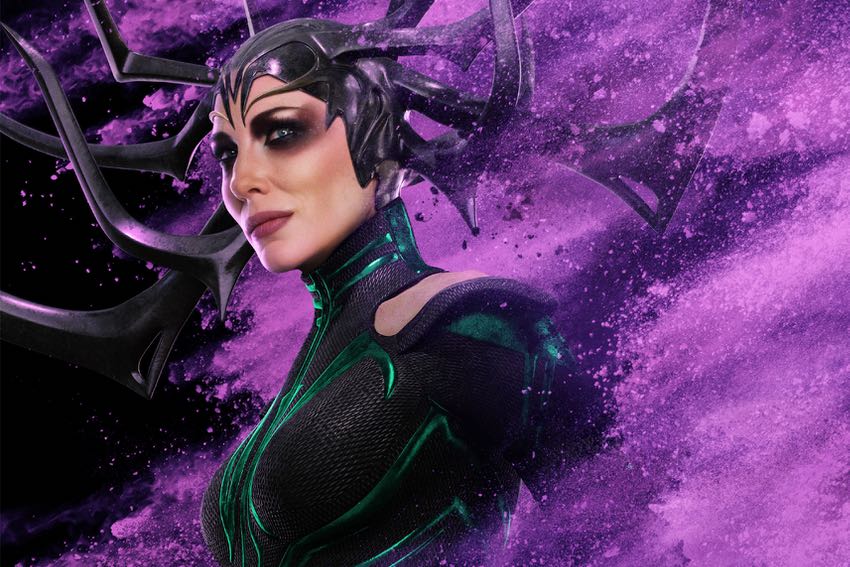 It won't be long before the third installment of the THOR stand alone movies come our way so get your tickets since it's surely will sell out. Director Taika Waititi is veering away from the Shakespearean tone and giving us a much more comical romp in space. Let's hope he pulls it off and steers the movie into a much different direction because it needs it.

In Marvel Studios’ THOR: RAGNAROK, Thor is imprisoned on the other side of the universe without his mighty hammer and finds himself in a race against time to get back to Asgard to stop Ragnarok—the destruction of his homeworld and the end of Asgardian civilization—at the hands of an all-powerful new threat, the ruthless Hela. But first he must survive a deadly gladiatorial contest that pits him against his former ally and fellow Avenger—the Incredible Hulk!

THOR: RAGNAROK is directed by Taika Waititi and returns Chris Hemsworth starring as Thor and  Tom Hiddleston reprising his role as Loki. They are joined by Cate Blanchett, Idris Elba, Jeff Goldblum, Tessa Thompson and Karl Urban, with Mark Ruffalo and Anthony Hopkins. 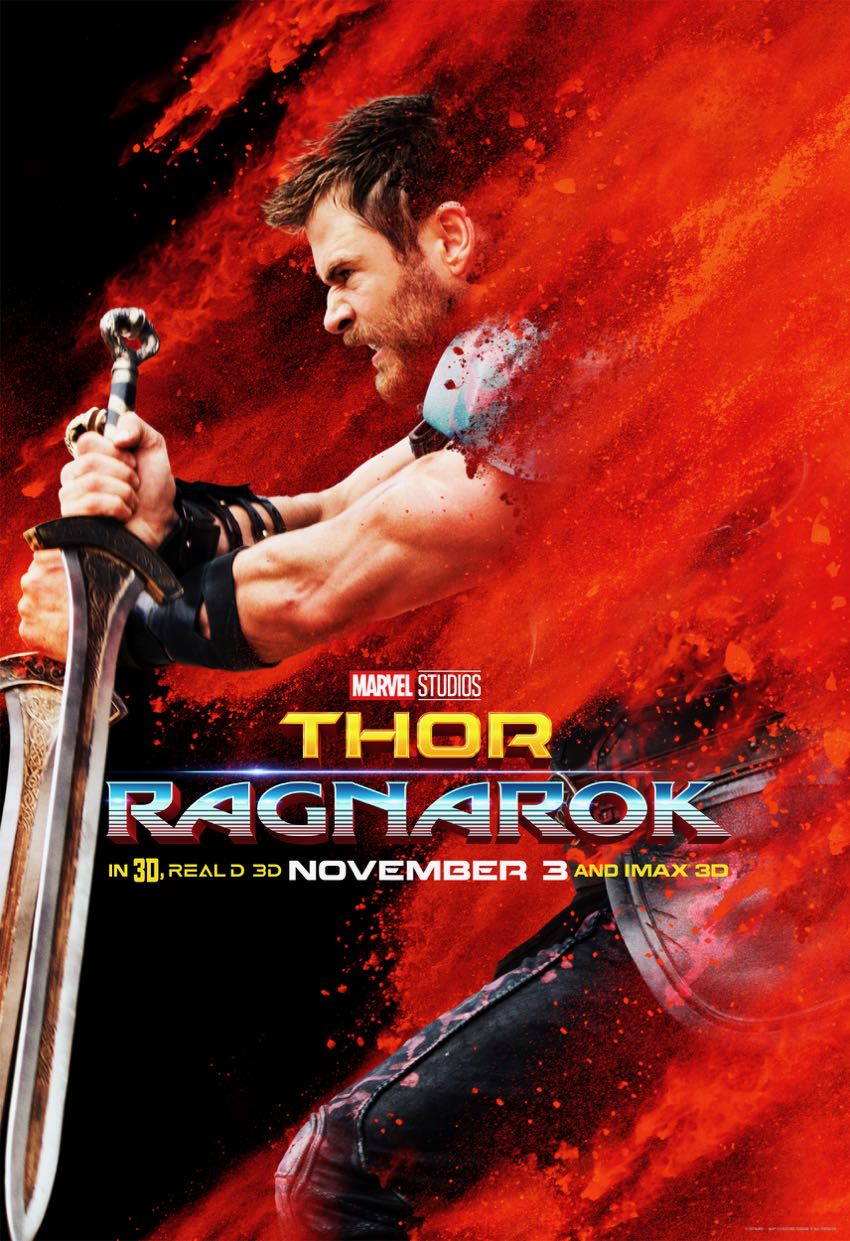 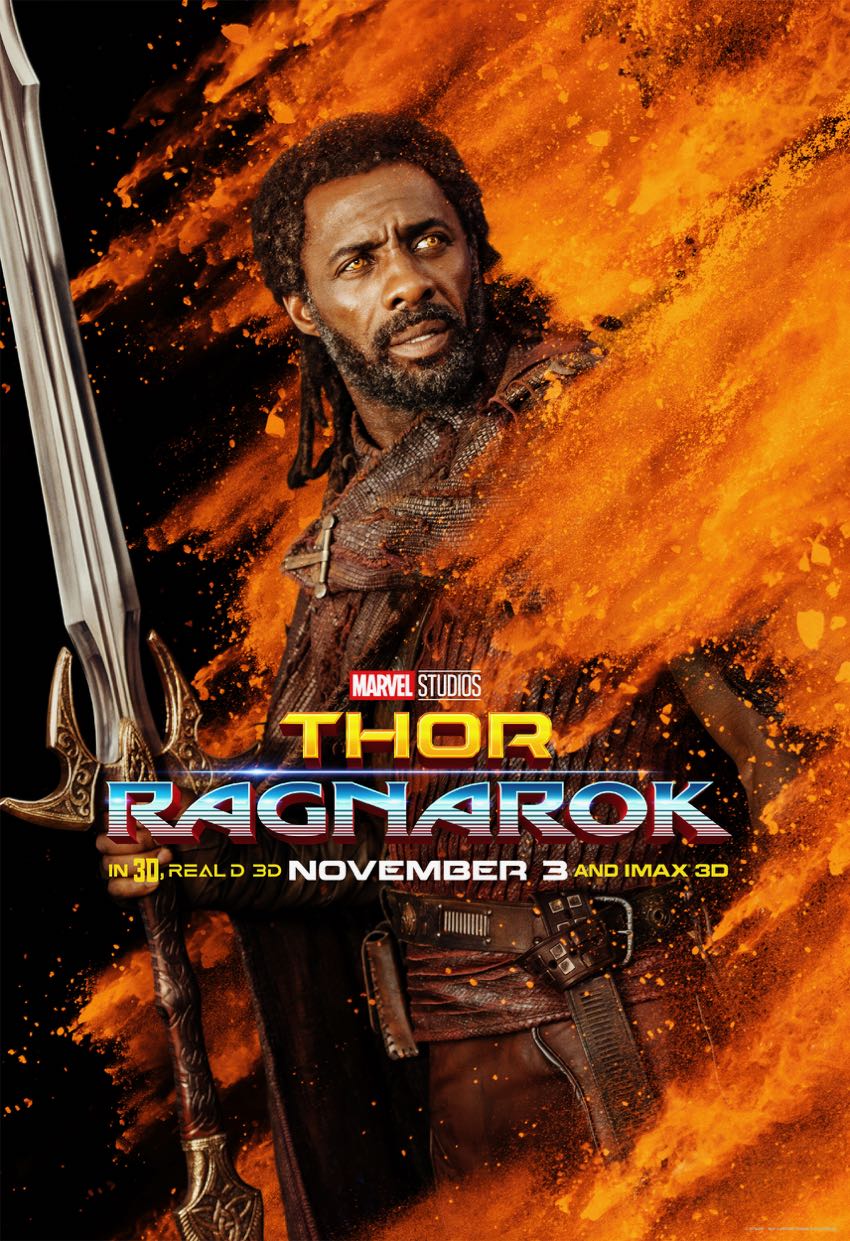 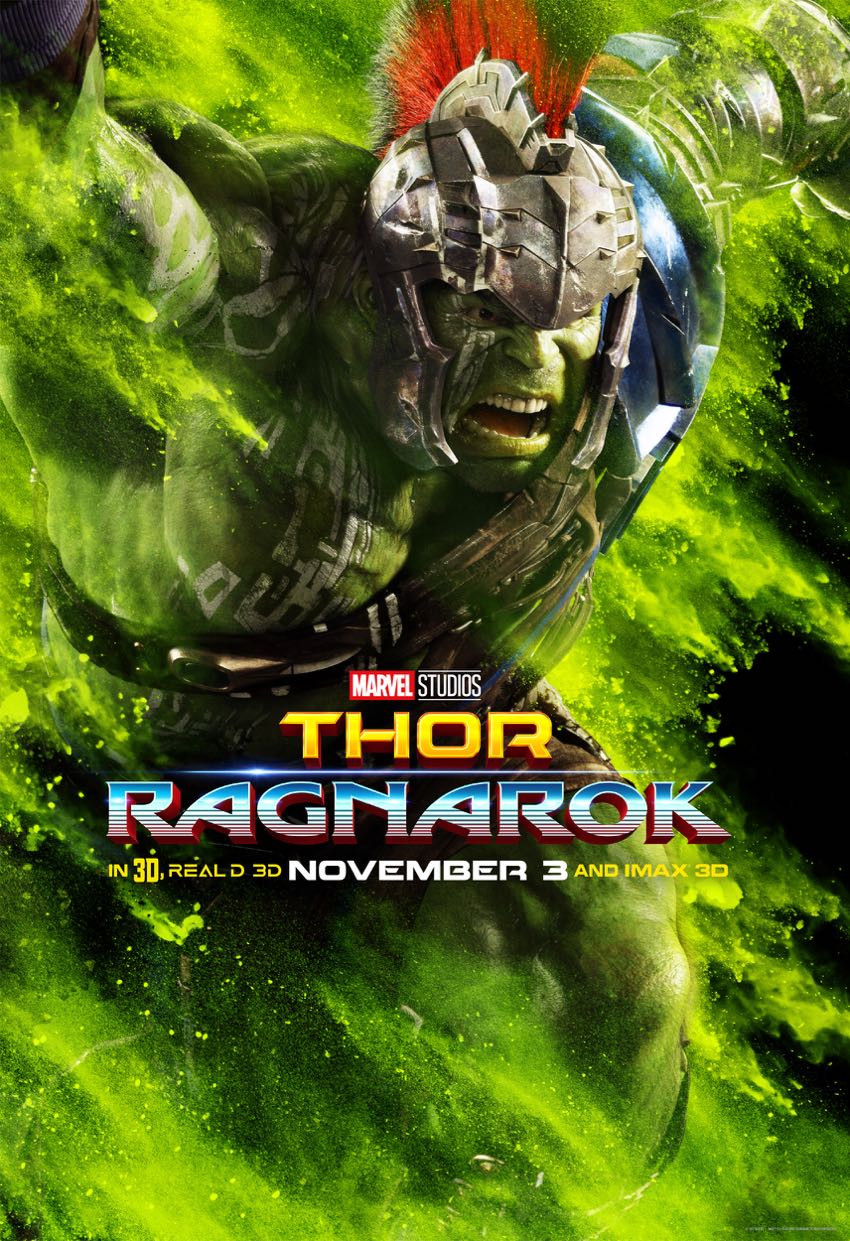 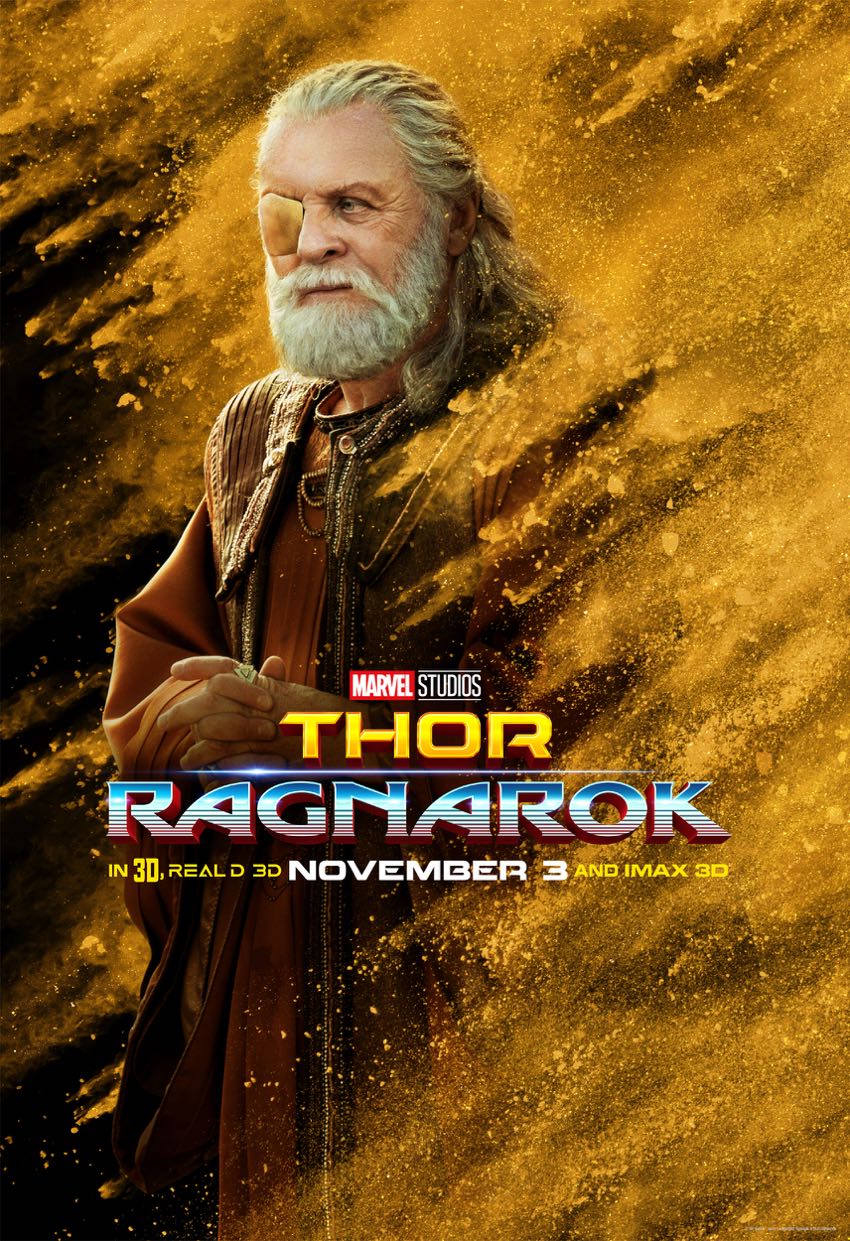 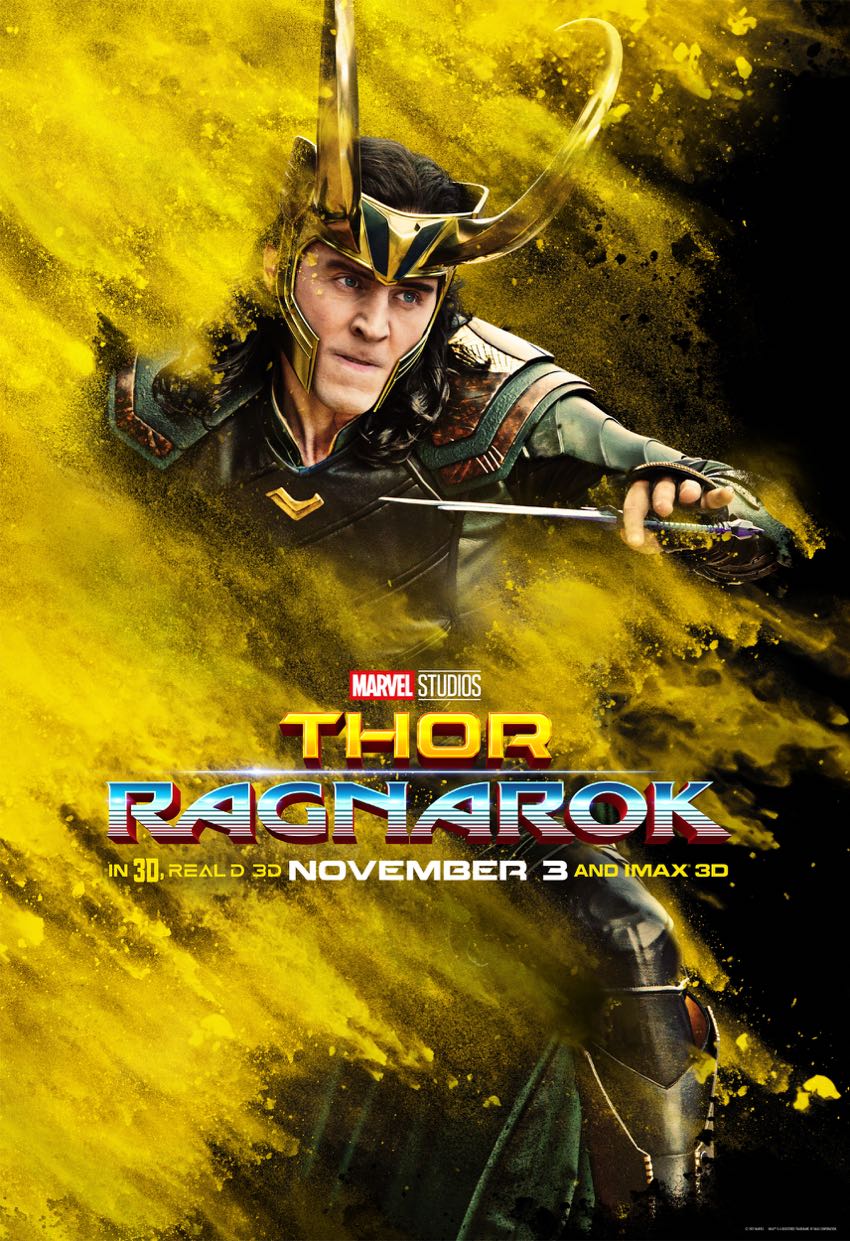 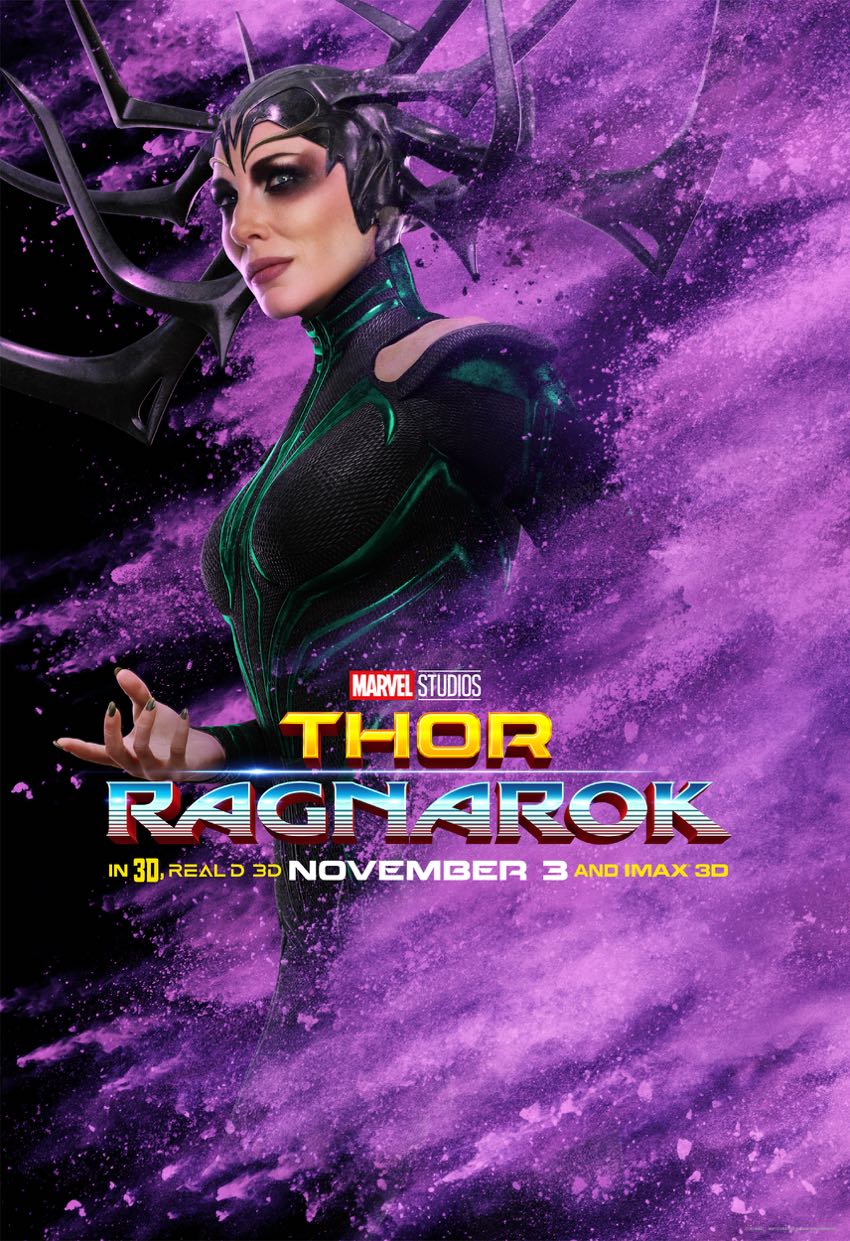 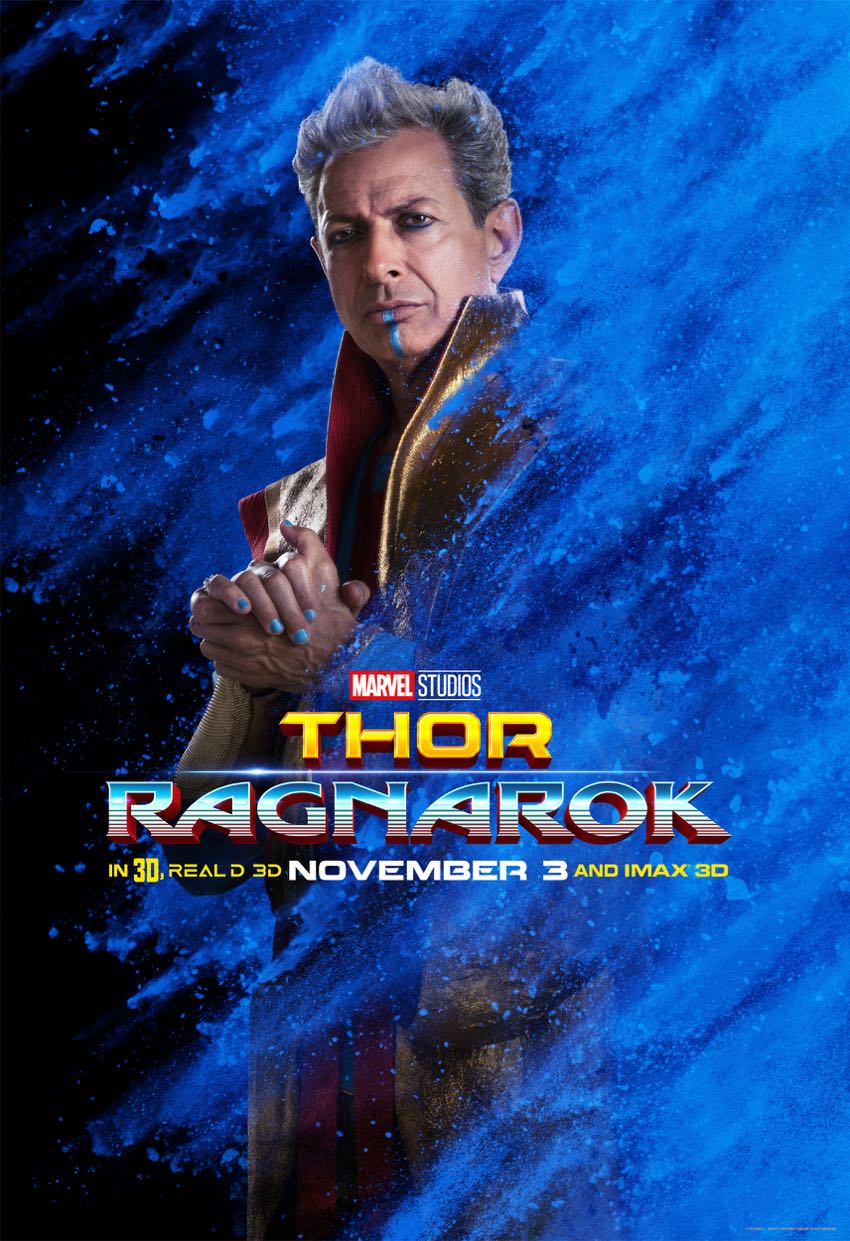 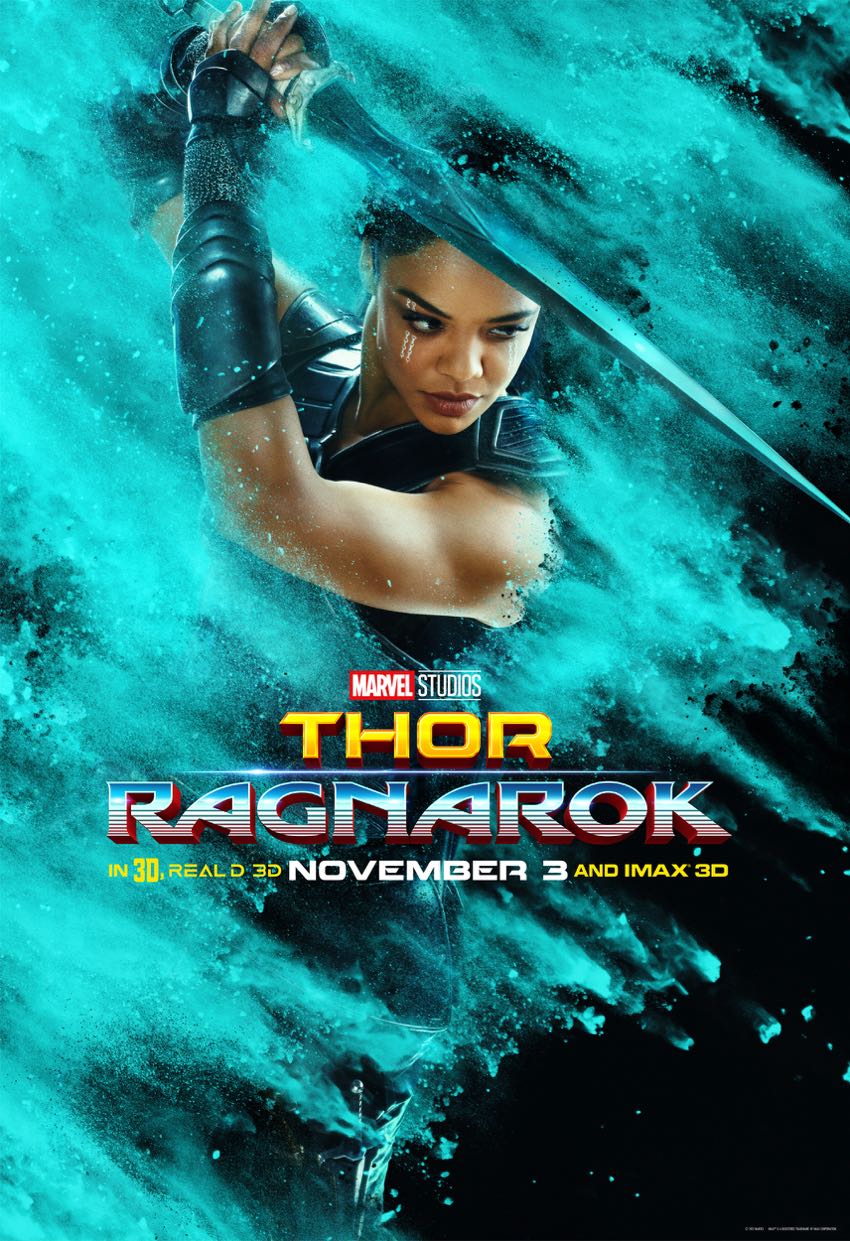