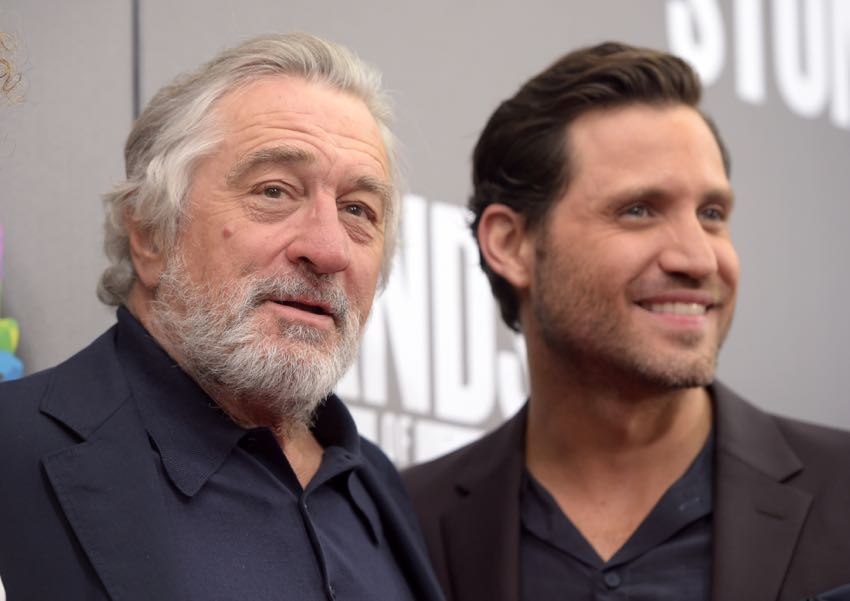 The Weinstein Company’s HANDS OF STONE premiered in New York City at the The Redbury, and it was star-studded affair with the film's stars Robert DeNiro, Edgar Ramirez, Ana de Armas, Ruben Blades and Usher along with the subjects of the film, Roberto Duran and Leonardo Duran. Other guests included Jay-Z, Beyoncé, Priyanka Chopra, boxer Shane Mosley among others. See the photos. 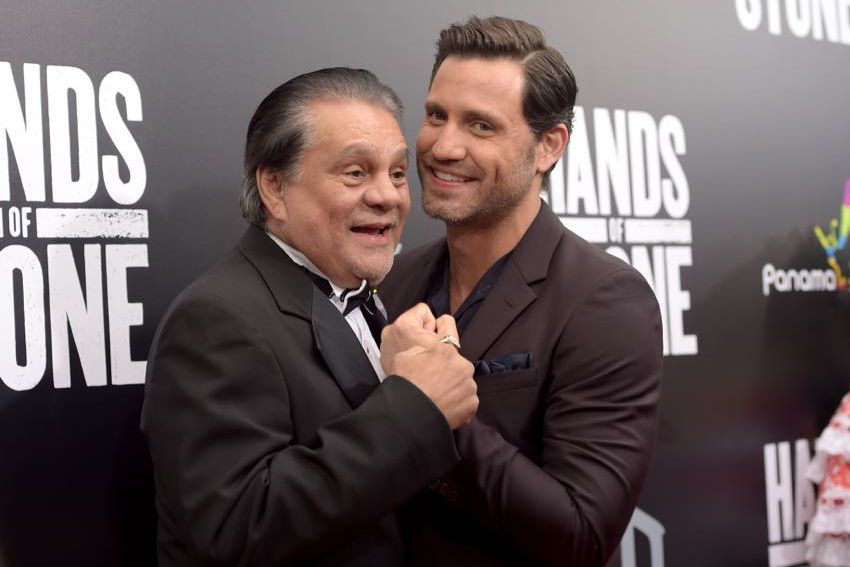 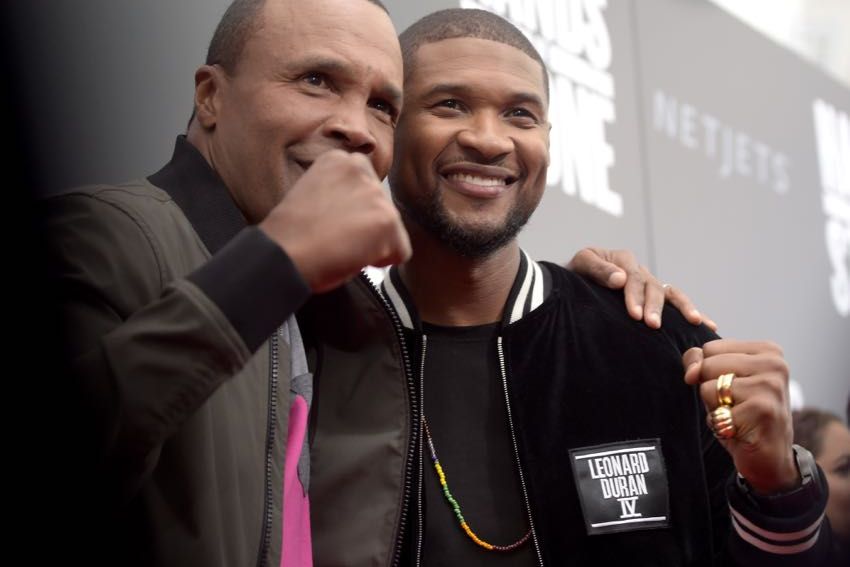 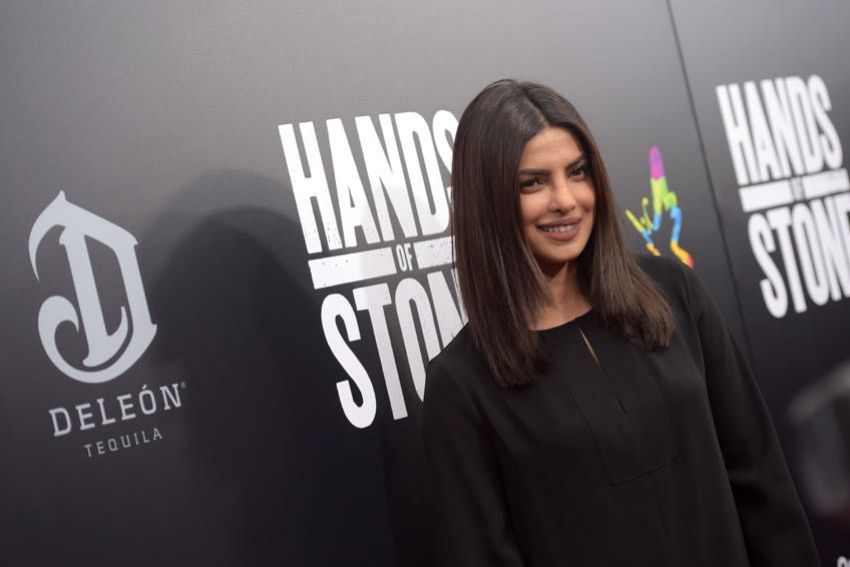 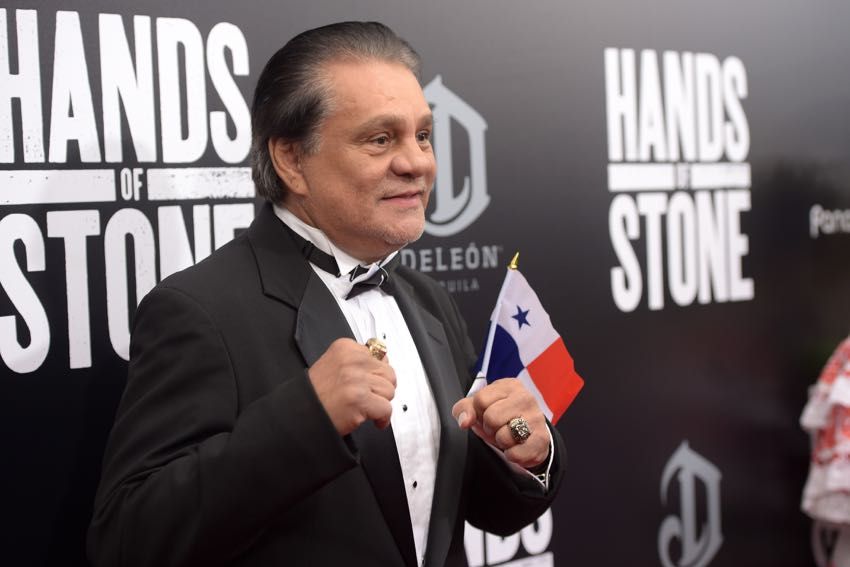 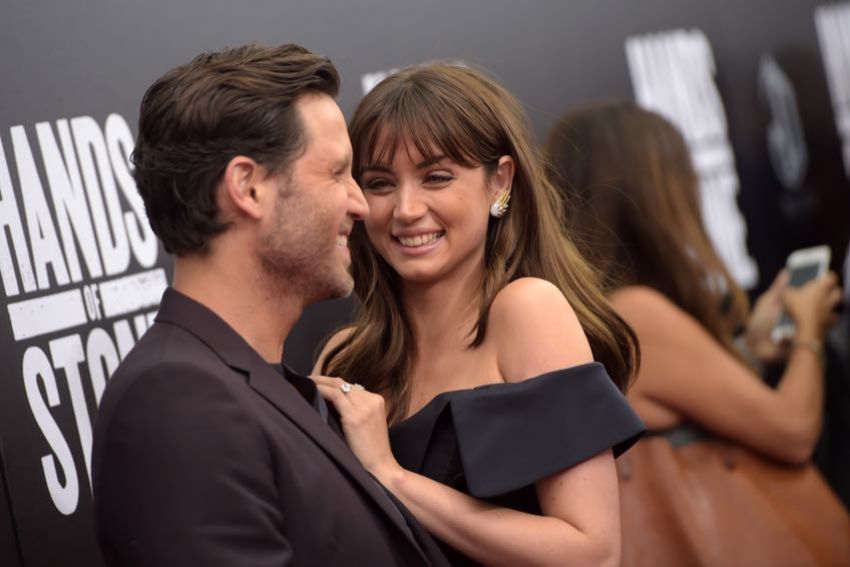 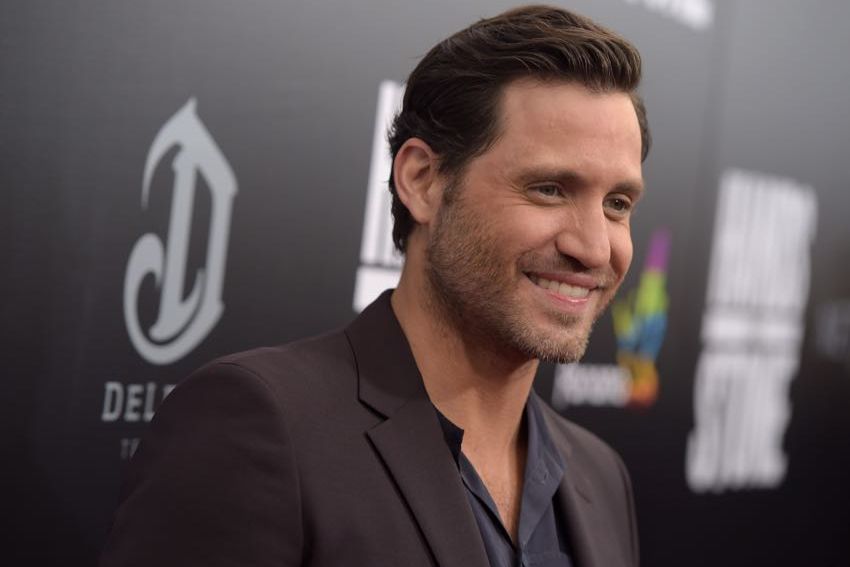 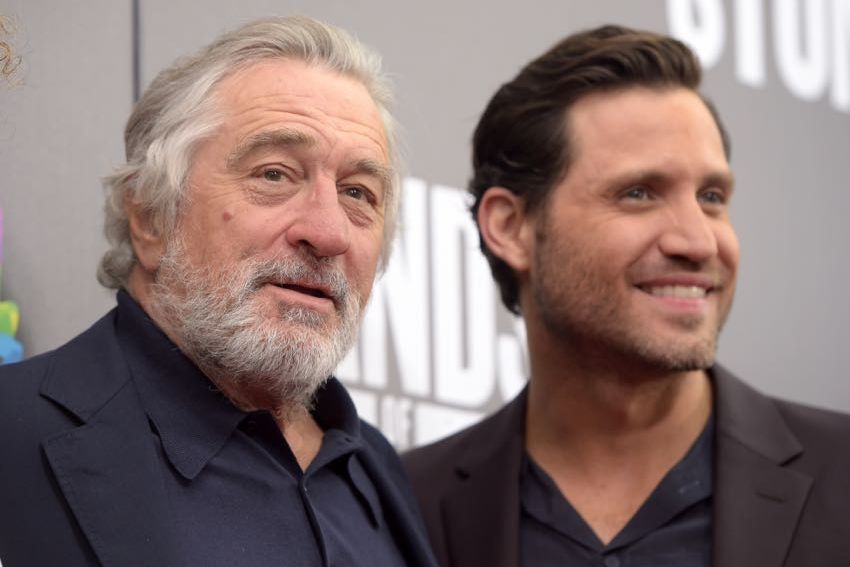 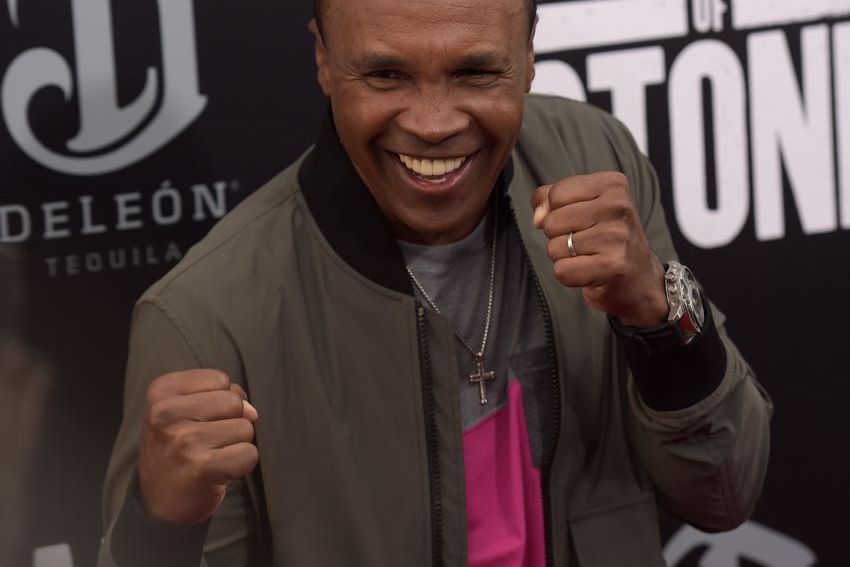 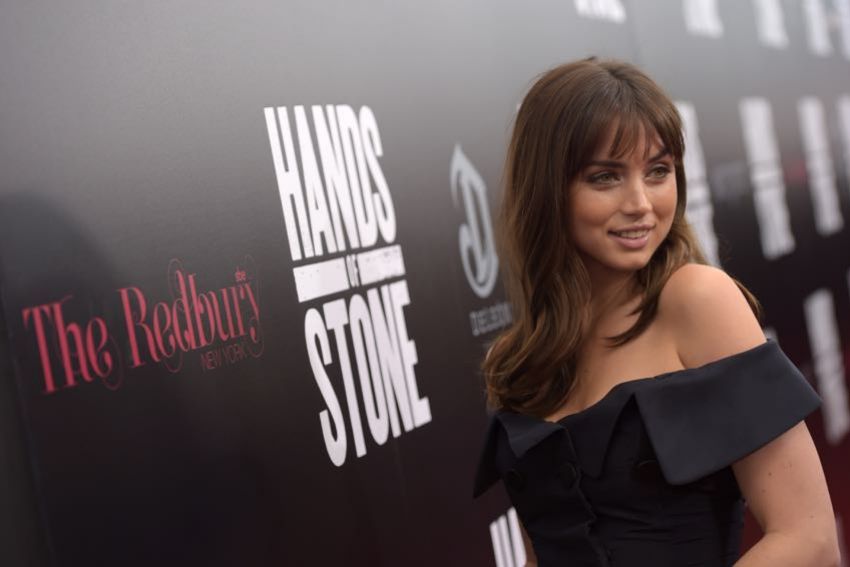 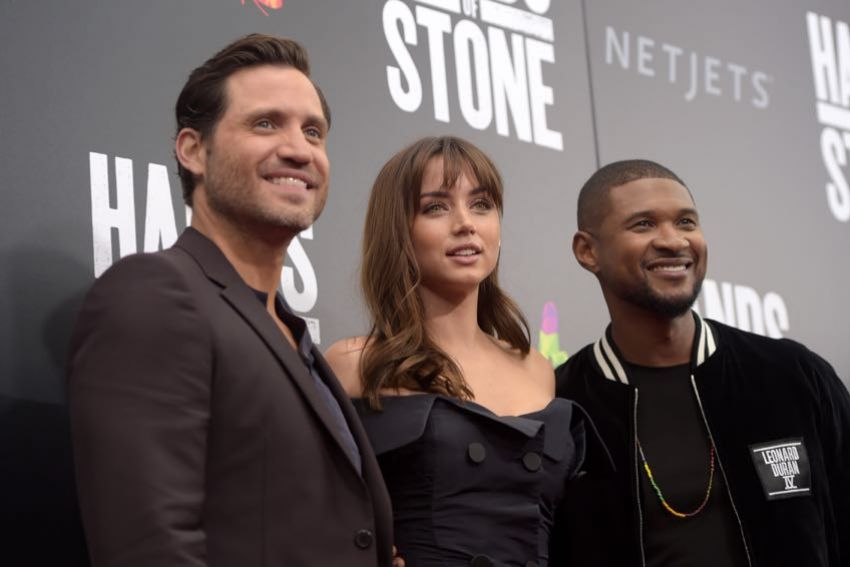