Three New 'The Spy Who Dumped Me' Character Movie Posters 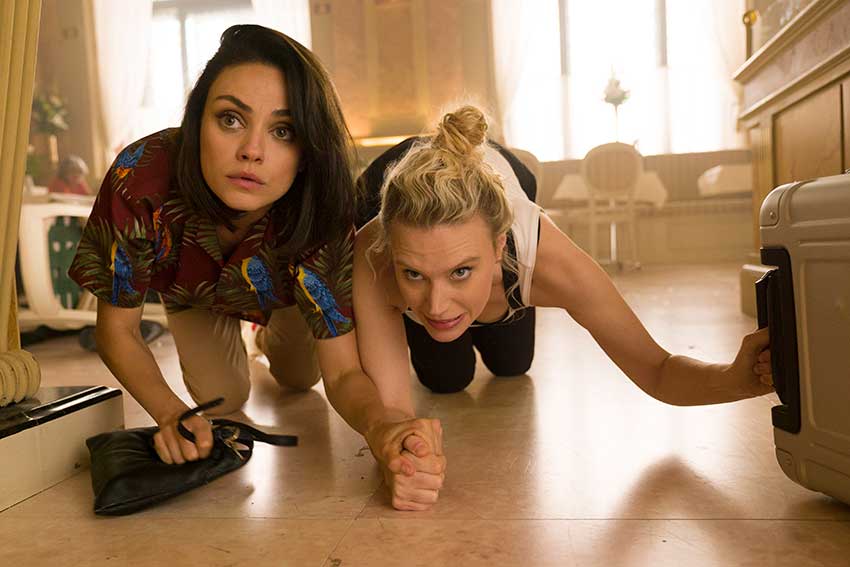 Mila Kunis and Kate McKinnon are hilarious in the latest trailer for THE SPY WHO DUMPED ME. Justin Theroux and Gillian Anderson make an appearance in the new preview. Along with the new trailer comes three new posters including two character posters featuring the ladies. See them below.

Audrey (Mila Kunis) and Morgan (Kate McKinnon), two thirty-year-old best friends in Los Angeles, are thrust unexpectedly into an international conspiracy when Audrey’s ex-boyfriend shows up at their apartment with a team of deadly assassins on his trail. Surprising even themselves, the duo jump into action, on the run throughout Europe from assassins and a suspicious-but-charming British agent, as they hatch a plan to save the world.

THE SPY WHO DUMPED ME opens August 3. 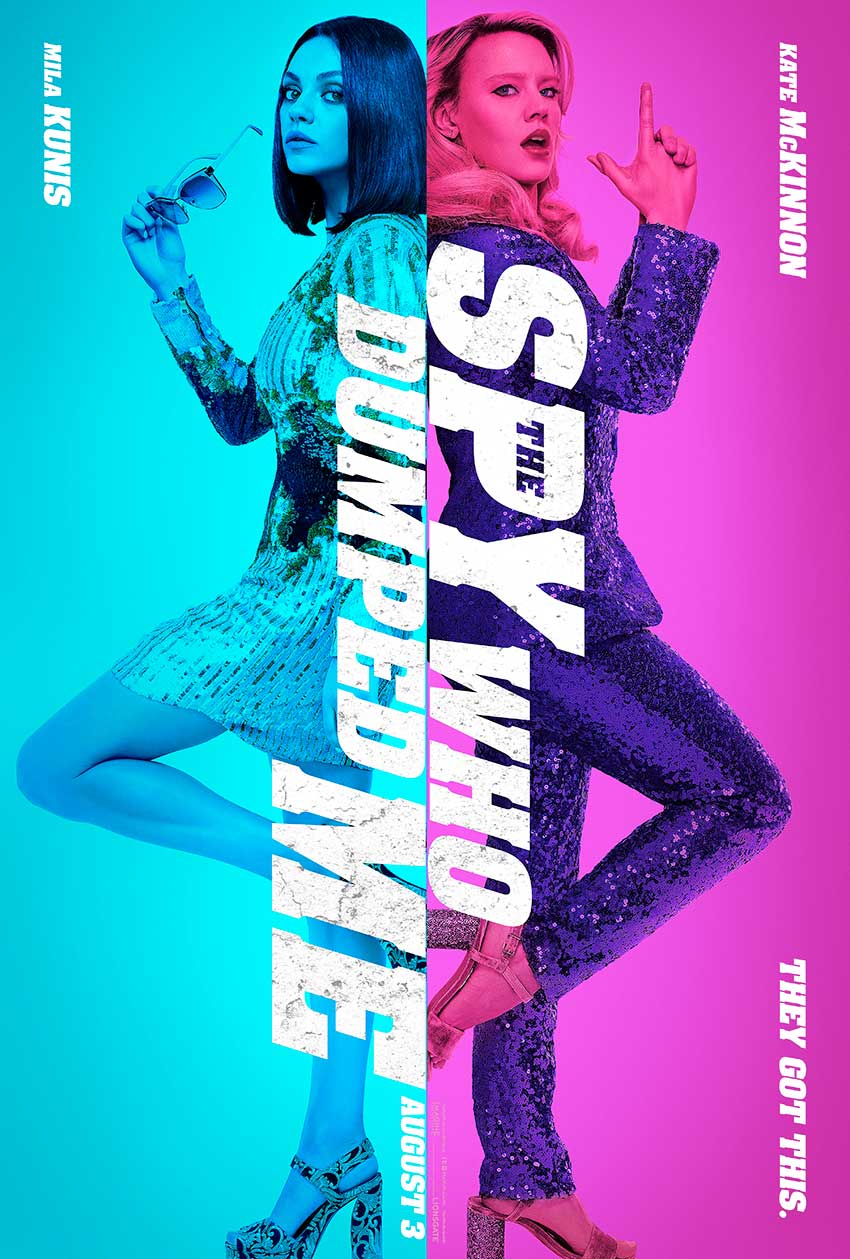 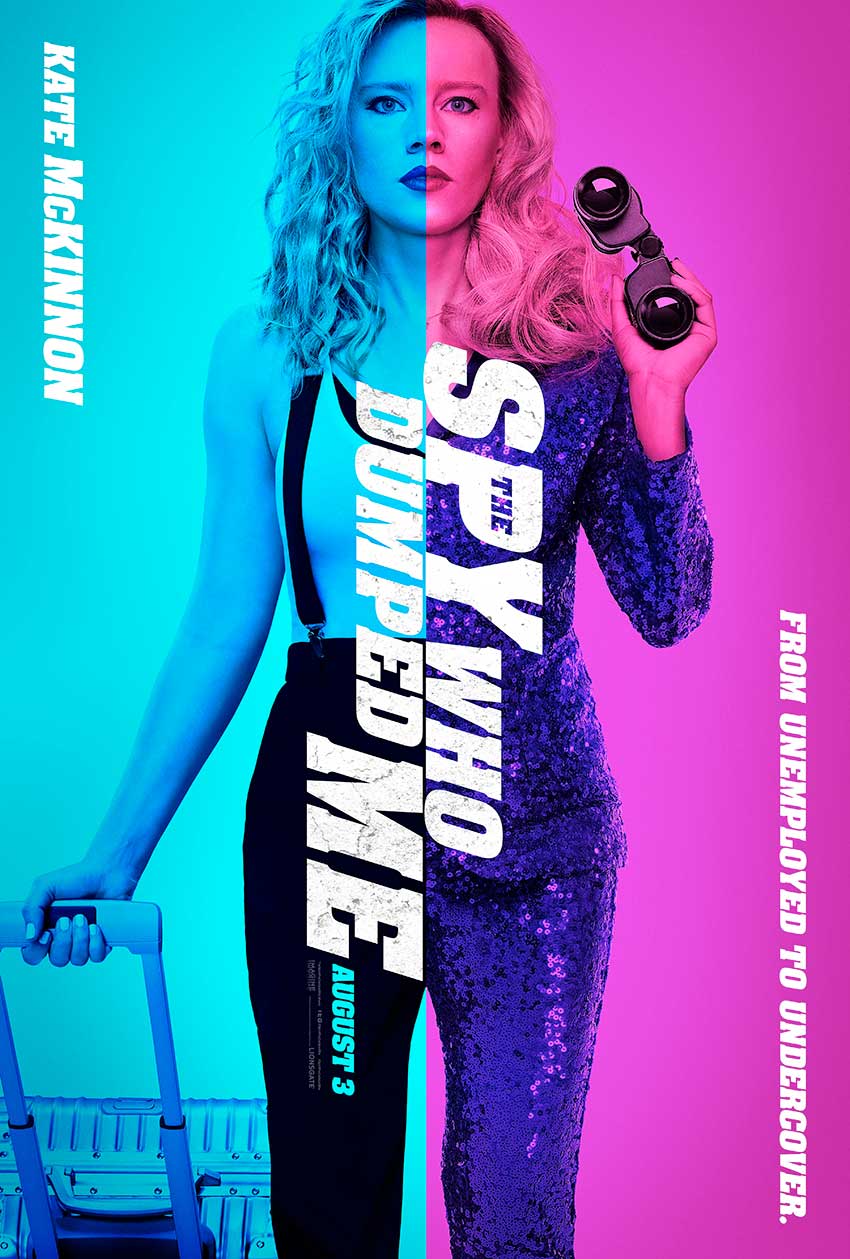 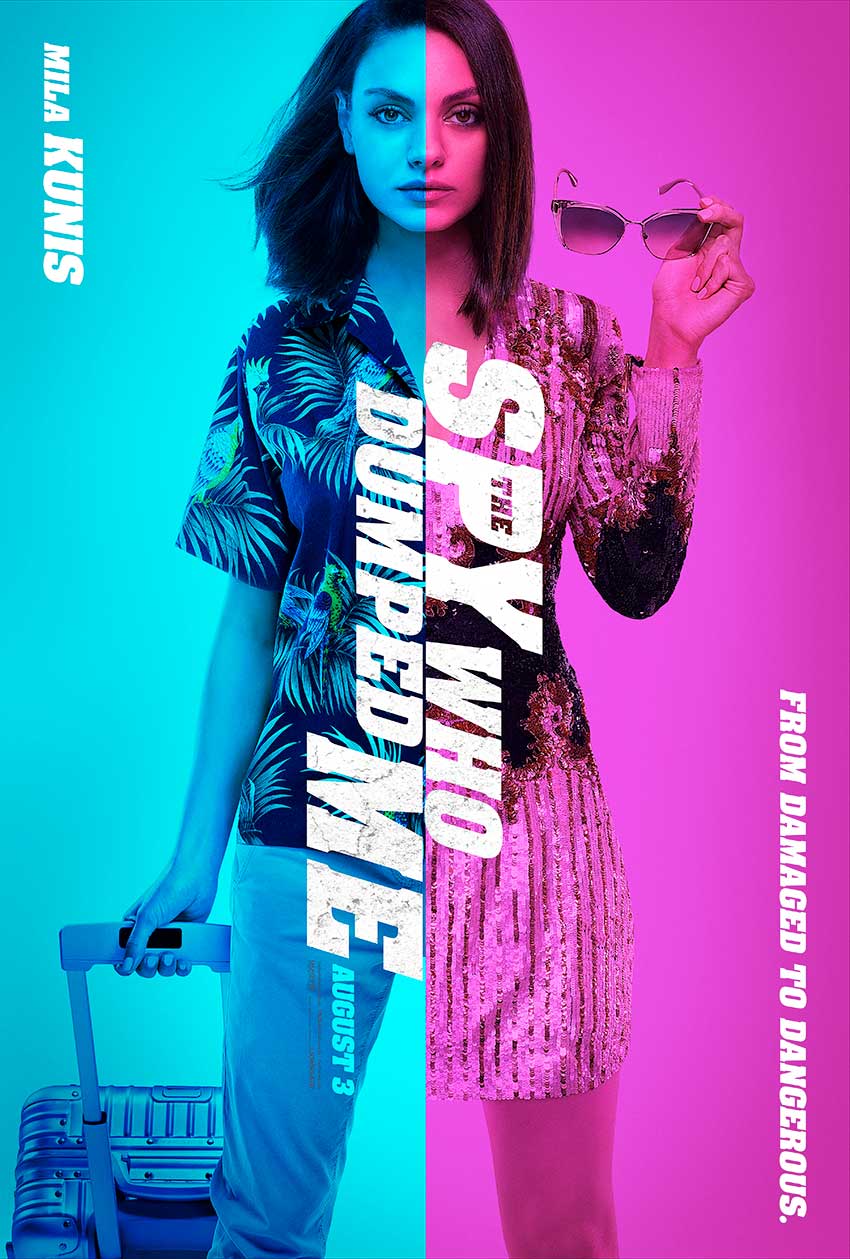