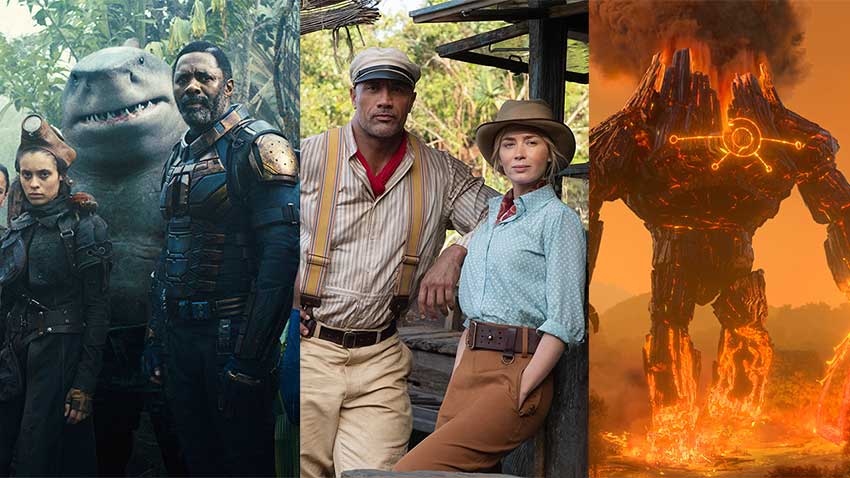 On this week's HCA's What to Stream podcast, Jana Nagase of Jana on Camera and I review JUNGLE CRUISE and THE SUICIDE SQUAD which are also premiering on streaming services in addition to movie theaters. We're also discussing the new TROLLHUNTERS movie: TALES OF ARCADIA, the sci-fi thriller SETTLERS, Netflix's docuseries Heist and the animated Harley Quinn show.