This Week In Reviews: 'Invincible,' 'Demi Lovato: Dancing with the Devil,' 'The Last Blockbuster' Reviews 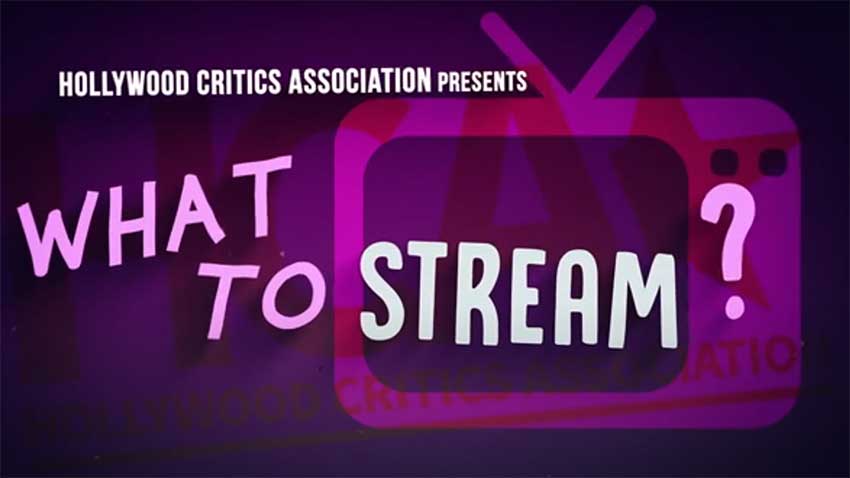 Join us every Thursday at 11am on Hollywood Critics Association YouTube channel for the latest episode of "What To Stream."

A 4-part series about the singer's life and tribulations.

A nostalgic look back at video rentals, and the last remaining Blockbuster located in Bend, Oregon.

EX-MACHINA (Kanopy.com) - watch for free with a public library card

John Boyega's breakthrough performance in this scifi comedy put him on the Hollywood map. The alien invasion movie in the hood also stars Nick Frost.