Deadpool 2 Review: As Good As The First 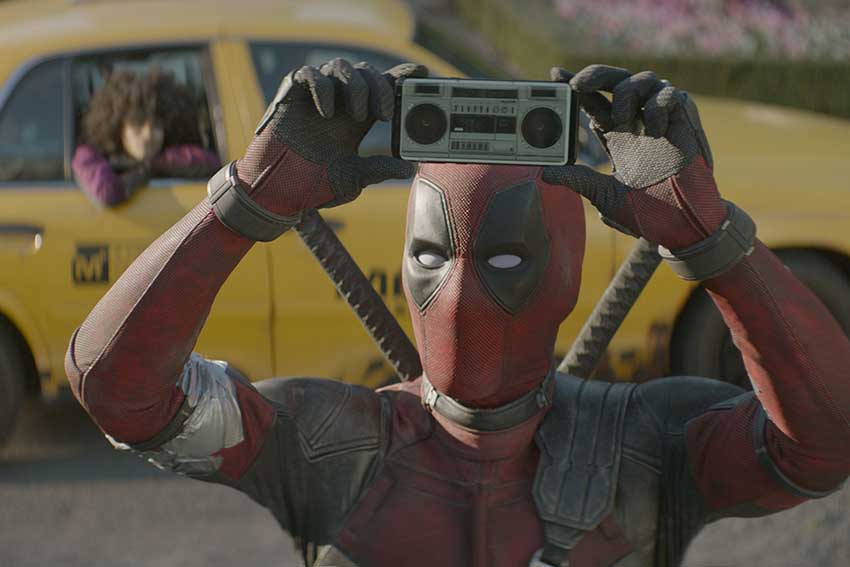 Sequels rarely live up to the original with a few exceptions, and DEADPOOL 2 is one of them. Tons of surprises, fake outs and cameos along with the humor and foul language we've come to expect from the merc with the mouth make this follow-up a worthy companion.

Ryan Reynolds returns as the Marvel anti-hero with more heart to make-up for the ultra violent sequel. Director David Leitch was the perfect filmmaker to helm the sequel. He's proven himself as an action director with ATOMIC BLONDE and co-directing JOHN WICK, and he certainly up the ante with more kills, and better action sequences.

The novelty of the first DEADPOOL was Ryan Reynolds playing against superhero tropes and breaking the fourth wall so how would they top that? Screenwriters Rhett Reese, Paul Wernick and the star himself, Ryan Reynolds, remarkably found a way to keep it fresh by throwing us more surprises that keeps the movie moving along rapidly. There's a lot I didn't see coming and the sequel continues go against expectations of a superhero genre. For example, the trailers reveal Deadpool brings on other mutants he calls the X-Force which is typical in this genre, but once again the unexpected happens.

Gimmicks are often reused in follow-ups which DEADPOOL 2 suffers from but they still feel fresh and provide lots of laughs. The sequel also references pop culture pertaining to movies like it did in the first one, so if you're well-versed in movie nostalgia, you'll still enjoy that tradition. 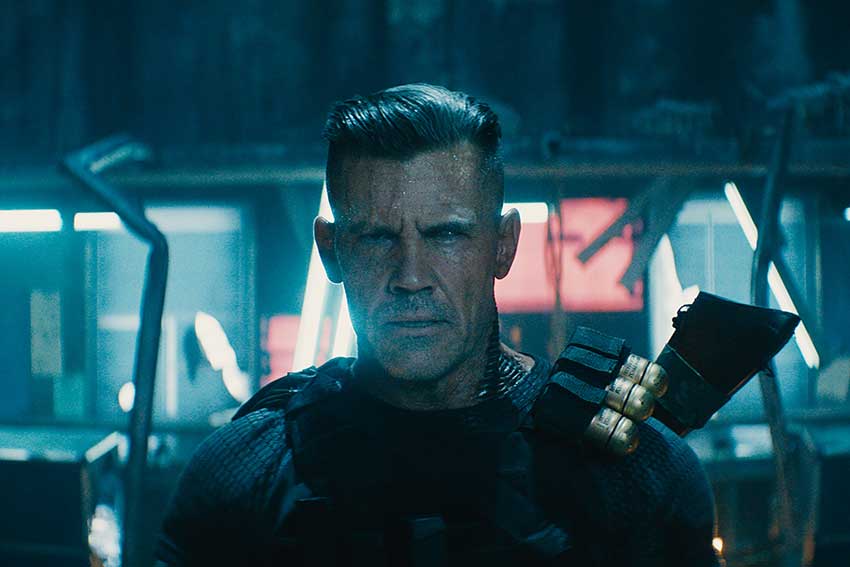 Josh Brolin's Cable makes a worthy adversary to Deadpool, but they also gave his character a good reason for wanting to kill the kid. You would think that after watching Brolin as the villain Thanos in AVENGERS: INFINITY WAR, it would be overkill as the nemesis in DEADPOOL 2, but the actor is actually more enjoyable to watch in the Ryan Reynold movie.

Other than Ryan Reynold's Deadpool, Zazie Beetz is the scene stealer as Domino. The superhero whose superpower is being lucky, is a bad ass without breaking a sweat. A stand-alone movie with Domino seems like an obvious greenlight.

The kid Wade Wilson is trying to save from Cable, played by New Zealand actor Julian Dennison, is a bit of an annoying in the movie, but that might have been the point of that character and it works well.

Stay for the end credits which are pure gold as Ryan Reynolds takes aim at himself in self-deprecating scenes.

DEADPOOL 2 is so much fun, and full of surprises and cameos that this sequel deserves multiple viewings.

Stay for the end credits which are pure gold as Ryan Reynolds takes aim at himself in self-deprecating scenes.