'Pete's Dragon' Review: It'll Bring The Kid Out of You 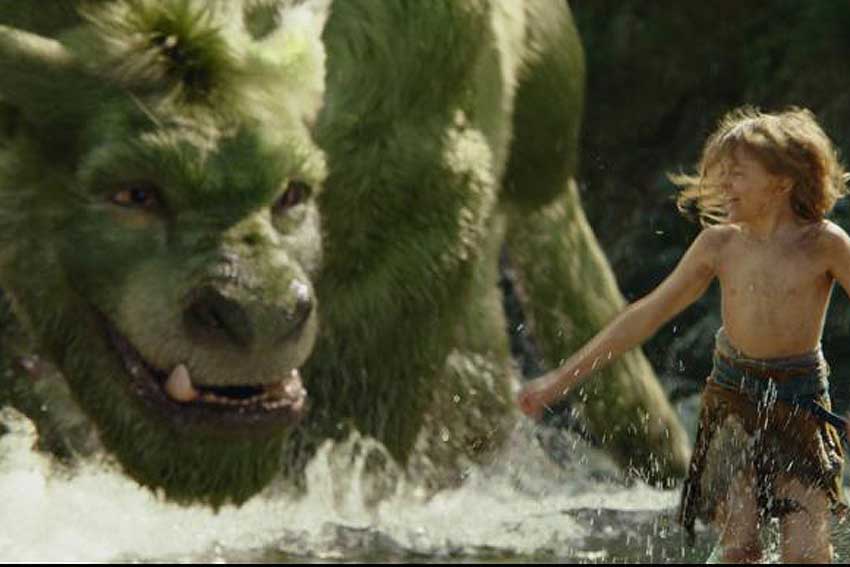 Disney’s PETE’S DRAGON will melt the hearts of children and adults alike, and if it doesn’t - you’re a cold-hearted troll.  The live-action movie, starring Bryce Dallas Howard, Robert Redford, Karl Urban, Wes Bentley and scene stealer Oakes Fegley as Pete, was so enjoyable it ended too soon.

PETE’S DRAGON revolves around an orphaned boy named Pete who is raised by a lovable, dog-like dragon he calls Elliot in the forest of a small town. They are torn apart when humans stumble upon Pete, and they take him to a hospital for observation. Grace (Howard) takes him into her home with her fiancé and step-daughter where Pete begins to feel at home, but he’s torn between staying with his dragon or his new human family.

Going in you expect another Disney family film in the long line of reboots to come, but like JUNGLE BOOK, PETE’S DRAGON was a nice surprise and should appeal to all age groups.  PETE’S DRAGON is very relatable because of the special bond between Pete and Elliot. Everyone can relate to bonding with their pet. You fall in love with the magical dragon and wish you had one of your own.

You feel a range of emotions when watching PETE’S DRAGON. There’s innocence, fantasy, reality, fear and a sense of adventure, but the fantasy elements are well balanced against reality. The film could’ve easily gone the melodramatic route or too cutesy, but  film editor turned director/writer David Lowery balances it perfectly. The mix of magic and adventure certainly feels like a throwback to classic Disney live-action films like Old Yeller (1947), minus the major tragedy. 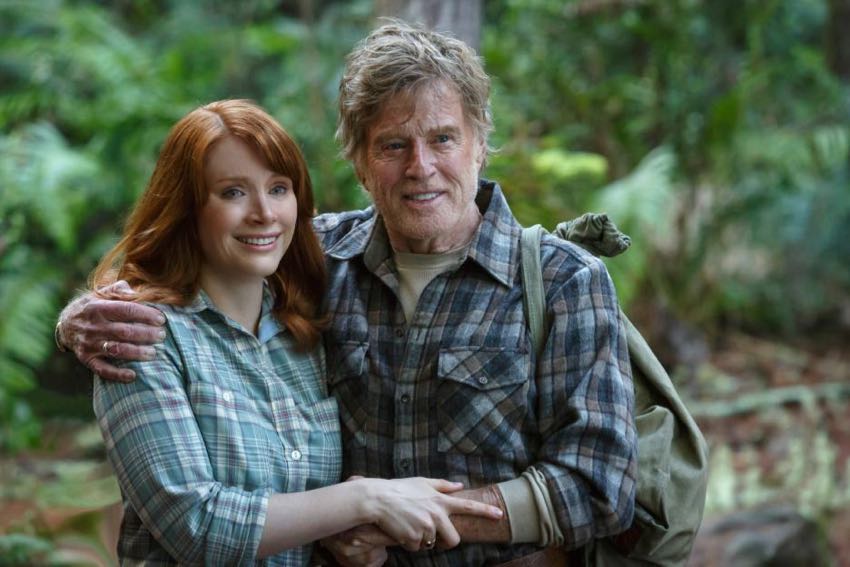 Aside from the lovable dragon, the human cast does a wonderful job specifically Pete played by Oakes Fegley who pulls at your heart strings with his performance. Bryce Dallas Howard and Robert Redford also ground the film. As the antagonist, Karl Urban could’ve easily gone over the top, but his character is never overtly evil, just ambitious and money hungry.

Adults always hope the family film they’re taking their children to will be short and sweet, but PETE’S DRAGON leaves you wanting more after 103 minutes.  Hopefully they can make that up with a sequel.