Dora Movie Review: 'Dora and the Lost City of Gold' 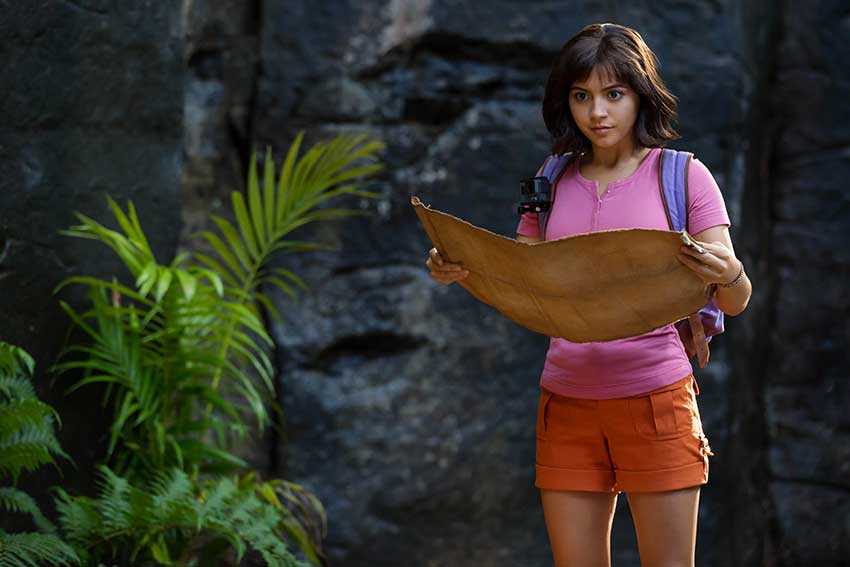 Isabel Moner captures the spirit of Dora the Explorer, and its pure joy watching the live action adventure flick. Watch the full review of DORA AND THE CITY OF LOST GOLD below.

'Dora and the Lost City of Gold's' Eugenio Derbez, Eva Longoria, Isabela Moner On What Movie Means For Latinos

DORA AND THE LOST CITY OF GOLD features star-studded Latino cast with Isabela Moner playing an older version of the iconic cartoon character with Eugenio Derbez, Michael Peña, Eva Longoria, Adriana Barraza, and Danny Trejo as the voice of Boots. The Nickelodeon animated series gets a live-action update, and we hope it's a big success so that they make more movies with Latinos.