Movie Review: Quentin Tarantino Rewrites History for Another Revenge Story in 'Once Upon A Time In Hollywood'

The film clocks in at 2 hours and 41 minutes, and you feel it. There are so many miscellaneous scenes of people driving in their fancy sports cars, following a character as they run errands and other random sequences that lengthen the film unnecessarily.

The performances are solid, and that's what keeps the slow plot moving along. As usual, the banter and dialogue is witty and entertaining, with plenty of nostalgic references.

ONCE UPON A TIME IN HOLLYWOOD is now playing in movie theaters. 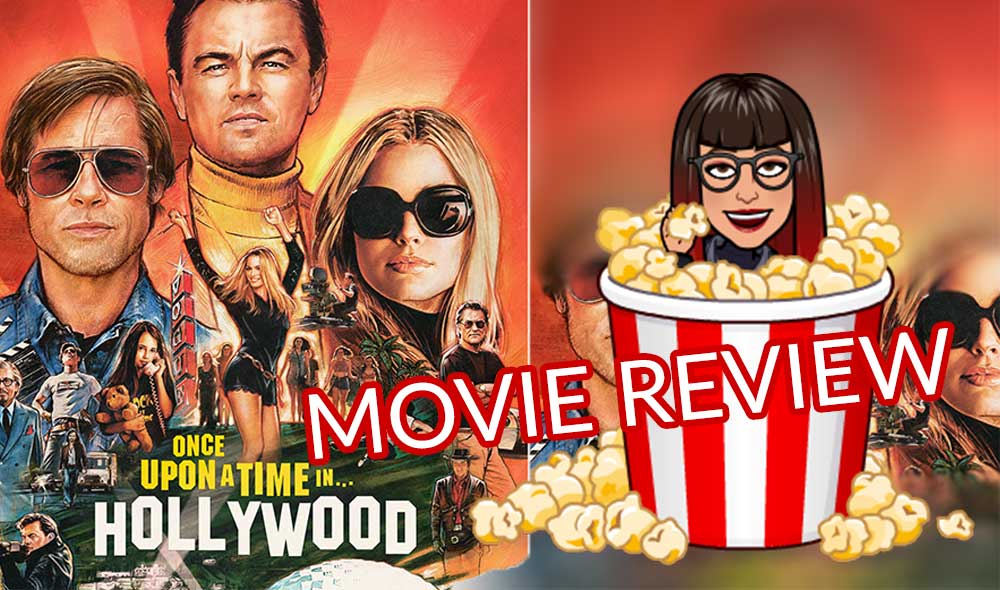