If you’re a fan of Sacha Baron Cohen’s movies (BORAT, BRUNO) than SAUSAGE PARTY is the animated version of that but with food.  Rogen voices a sausage named Frank who must discover the truth about the great beyond. His girlfriend Brenda, a bun, voiced by Kristen Wiig, can’t wait to be taken home by a human to what they think is heaven.

Clearly SAUSAGE PARTY was conceived by Jonah Hill, Seth Rogen and Rogen’s production partner Evan Goldberg while they were high or something, because the film is so outrageous that no sober person could probably come up with some of those bits. The idea probably started off as a joke, and than it took off from there. As expected, Rogen and company manage to throw in weed references. 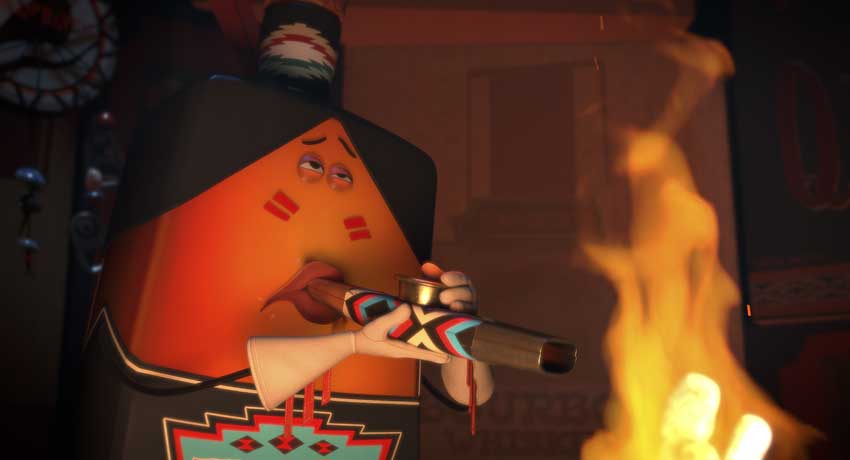 Crude sexual references, foul-mouthed food and toilet humor dominate the film along with social, religious and political statements that are well-meaning sometimes but come off politically incorrect. Minorities may be offended in familiar and stereotypical portrayals as certain food items, but at least its equally offensive to everyone.  Sometimes it's so wrong you have to laugh.

Even in animated version, the male filmmakers behind the film manage to sexualize female food items with some overt sexually connotations and female body parts. 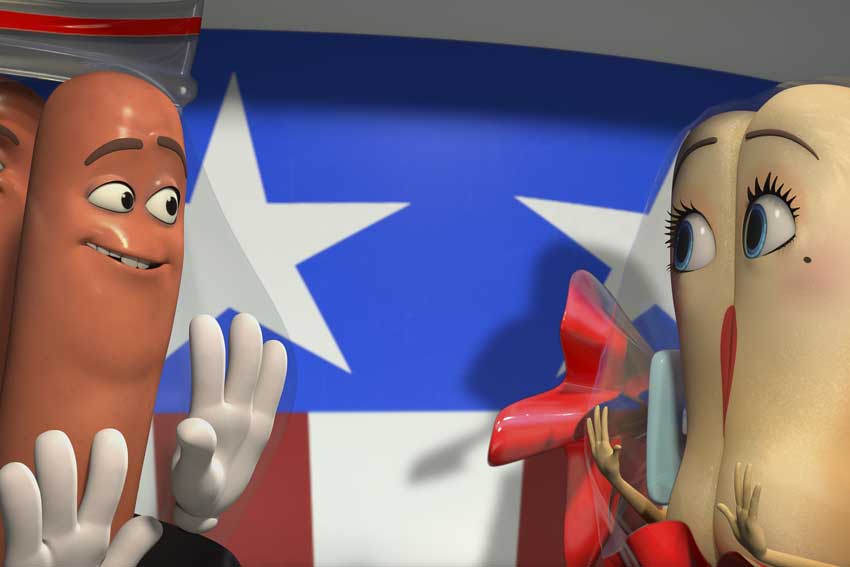 At the start of the film, you're shocked and laughing hysterically how bold the filmmakers go in SAUSAGE PARTY, but the film slows down in the middle, but the hard R-rated film than shocks you back to attention.

SAUSAGE PARTY is not for the prudes, and it can't be taken seriously. It's mostly fun and ridiculous at the same time, but it makes for a good entertainment.