If you’re squeamish and everything scares you than all the attractions and scary zones will certainly freak you out. I’m not one to scream when the freaks or monsters come at you, but when they surprise you from behind or from out of the dark, than I’ll jump. A few of the mazes actually elicited a loud scream from me and that’s how I’m rating the following mazes - on a scream scale.

Below we rank the Halloween Horror Night Mazes from okay to awesome. 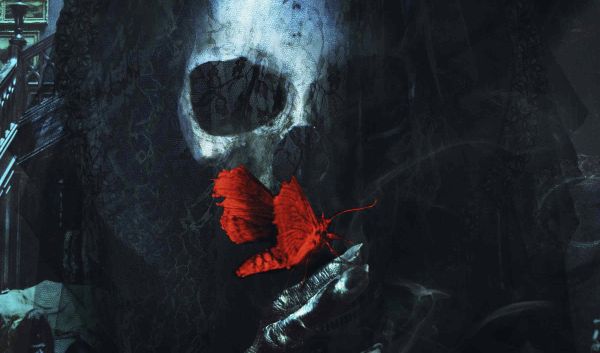 This one was the biggest disappointment since I love Guillermo del Toro's work in the horror genre. It wasn't all that scary and we're not familiar with the storyline of the movie nor its evil spirits to know what it's all about. It's simply a haunted house.  It didn’t live up to the name - Maze of Madness.

5.  Insidious: Return To The Further 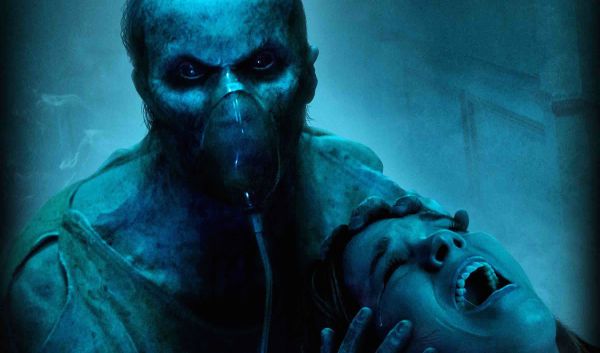 Based on the hit horror franchise, the maze isn't all that scary since it lacks any real "monsters." The woman in the veil jumping out at you doesn't pose any real threat. The paranormal isn’t fully envisioned max, and they could’ve done more to rack up the scares.  Scream Count: 0

4.  Halloween: Michael Myers Comes Home
Surprisingly this maze based on the Halloween movie franchise was frightening. I didn't expect it to be since Michael Myers is simply a human behind a mask and the iconic villain has been around for decades. However they constructed some cool fake outs that had this visitor letting out a couple of screams which is uncommon for me. I won't give it away so you can experience it yourself. Scream Count: 2 good scares 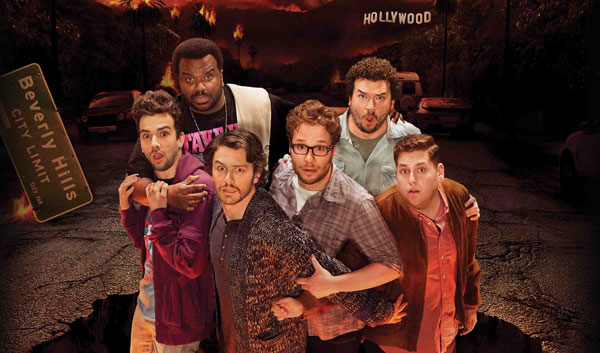 This may be the only time we hang at James Franco's house...well at least the one portrayed in the hit horror comedy This Is The End." When this new maze was announced, it did elicit some eye-rolling on my part. How scary can it be when the movie is mostly a comedy?

This Is The End 3D maze was another surprise with the rapture actually being fun and cool with the 3D glasses. There were some awesome mind-altering visuals, including the freaky demons as they come at you several times in the third dimension. It was the right mix of horror and comedy just like the movie. Scream Count: Not so much scary as really, good fun.

2. The Walking Dead: Wolves Not Far 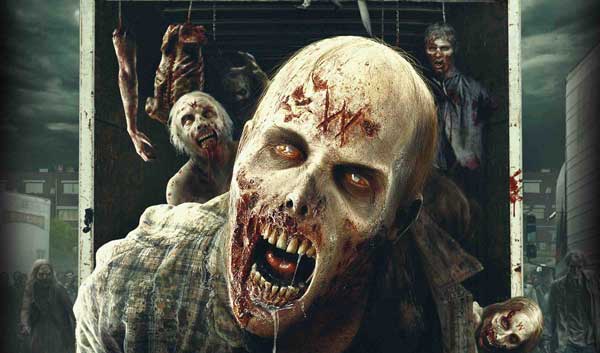 This year's "Walking Dead" is a huge improvement over the last few years when it was part of the tram ride. The attraction has moved to the Lower Lot of Universal  Studios where you encounter the horrors of cannibalism in Terminus, a lonely backwoods church cursed by the sins of its pastor, and a FEMA camp where the government has lost all control. Visitors also go through the warehouse facility where a mysterious new threat that call themselves “The Wolves” are ready to jump you.

The new maze is much scarier being in a confined space unlike the previous mazes where long walks took you through countless zombies playing pretend which got old fast. Scream Count: 3-4 good outbursts 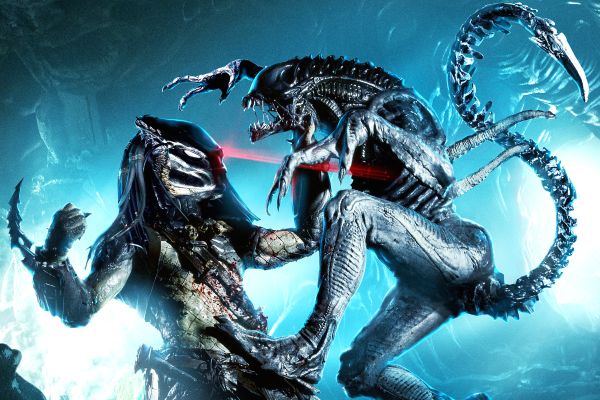 Last year this maze was in 3D, and it was pretty awesome so when it was announced that it would return without the 3D effects, we chalked it up to it being a recycled version of the AVP: Alien vs. Predator maze. However, it's still proved to be fun with some additional scares added. The facehuggers slamming against the glass still gets me jumping out of my skin.

The funniest part was watching a male friend jump from an encounter with an alien after proclaiming nothing scared him.   Scream Count: 5

Terror Tram
We skipped it this year since it seems to be the same thing every year and we didn't feel like the trek.

Scare Zone
Th best part of the Scare Zone is watching the silly women being scared to death and running away from the ghouls and men with chainsaws. This year they added water guns so be prepared to be sprayed with liquid. That made me jump when someone came up behind me and sprayed my arm. I hope that was water.

From winning Season One of America’s Best Dance Crew, the Jabbawockeez make their debut at Halloween Horror Nights 2015 with an all new, high energy live show created especially for HHN. The original Vegas cast will transport you into a new realm of reality through gravity-defying choreography, stunning special effects, heavy-hitting music and their unique brand of humor.

We skipped this attraction because of limited time. I’m sure it was great.