'Vacation' Movie InstaReview: 6 Reasons We Laughed Our Butts Off 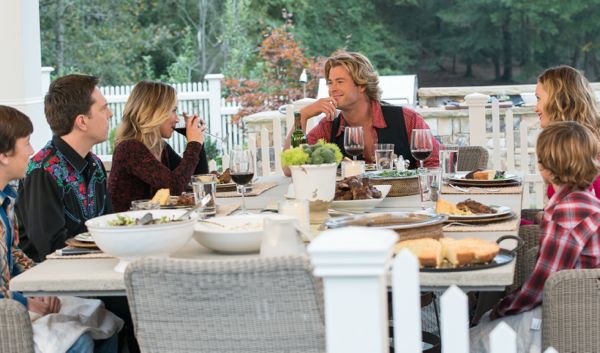 Ed Helms takes over as the patriarch of the Griswold family with Christina Applegate as his wife and mother to two boys who steal the show in the reboot of the Vacation franchise. Was the movie worth rebooting? We're keeping our reviews short with bullets points as to why this film is a must-see if you're looking to have a few good laughs.

1. Ed Helms proves worthy of taking over the franchise.

3. The kids are freakin' hilarious. One gag has a huge payoff at the end, which will have you rolling in the aisles.

4. Christina Applegate always hold her own against her male co-stars, and she's got the comedy chops.

5. Chris Hemsworth flexes his funny muscles and he proves he can do more than just action movies.

6. It's much more raunchier than previous movies in the franchise.