'Chadwick Boseman: A Tribute For A King' Special Now On Disney Plus 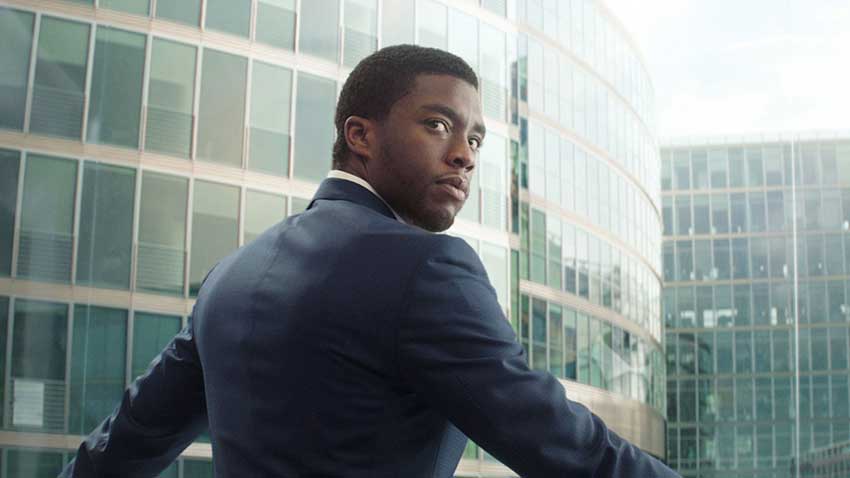 The ABC News tribute special for Chadwick Boseman which aired two days after his death can now be viewed on Disney+. On Sunday, August 30, ABC aired Marvel's BLACK PANTHER followed by the CHADWICK BOSEMAN:  A TRIBUTE FOR A KING special. In case you missed the tribute, now you can view it on Disney+.

On Friday, August 28 the news broke on his social media accounts that the BLACK PANTHER star, 43, had passed from colon cancer. The news sent shockwaves all around the world because no one knew he was sick.

The actor made an effort to star in positive roles playing real-life American icons like Thurgood Marshall in MARSHALL (2017), Jackie Robinson in 42 (2013) and James Brown in GET ON UP (2014). He became a household name playing T'Challa /Black Panther in the Marvel Cinematic Universe, becoming an inspirational figure to children specifically the young black kids who can see themselves as superheroes.

Hosted by Robin Roberts, “Chadwick Boseman: A Tribute for a King – A Special Edition of 20/20” celebrates his life, legacy and career and the cultural imprint he left on and off-screen. The special includes tributes from fans, celebrities, political figures and his costars. It also tackles the subject of colon cancer, the medical condition he suffered through his last four years.

The special can be found on Disney+ under the "Extras" section of the BLACK PANTHER movie.