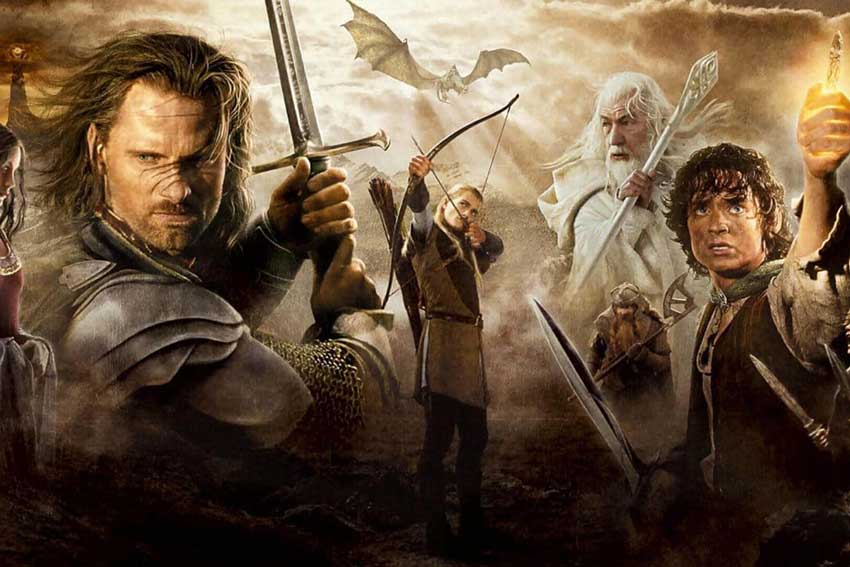 2018 was great for video streaming services, and the coming years promise to be even better. For the subscribers, that is, because more major players are expected to enter the competition for their favor, which usually translates either into lower prices or into better content for the same price. In the case of Netflix, though, the "prices" part is debatable, considering that it didn't only hike its subscription fees this year but it has also started experimenting with a new, more expensive plan. Netflix's Ultra subscription will offer some serious bang for its monthly $16.99 price tag: Ultra HD streaming or HDR, meaning that enjoying your favorite show on your 4K HDR TV will be an even better experience. But when it comes to content, the offer will definitely be great, with all the epic streaming-only shows coming our way in the next few years, from various providers.

Amazon has taken a bold decision when it earmarked $1 billion to turn J. R. R. Tolkien's famous fantasy epic, "Lord of the Rings", into a live-action series. Such a massive endeavor takes quite a lot of work and time to complete, so the amount (that covers not only the series but also the rights for the intellectual property) doesn't seem far-fetched at all. As Amazon executive Jennifer Salke revealed earlier this year, the show will take quite some time (two years) to film, so we can expect it to be released sometime in 2021.

Apple also wants a slice of the online video streaming pie. To ramp up its own service, the tech giant has ordered quite a few interesting series to be produced, including a space opera signed by Battlestar Galactica screenwriter/producer Ronald D. Moore, a "Hunger Games"-style drama, and a reboot of the classic series "Amazing Stories". But by far its most interesting project will be a series based on Isaac Asimov's world-famous science fiction epic "Foundation". The show will be turned into reality by David S. Goyer and Josh Friedman and will follow a mathematician that tries to save the Galactic Empire from its doom.

Disney also wants a (big) slice of the online streaming market for itself - it seems an easy task for the Mouse House, considering the variety of valuable properties it owns. And it bet big on Marvel and Star Wars, two of its relatively recent acquisitions, to do so. It plans to roll out its own video streaming service in 2019 and fill it with high-quality original programming, too. Aside from its upcoming Avengers-themed miniseries (the one featuring Loki and the Scarlett Witch, another - rumored - featuring The Winter Soldier and Falcon) it also plans to launch the first live-action Star Wars series in history. Called "The Mandalorian", the series will focus on a lone gunslinger roaming the outskirts of the Galaxy, far beyond the reach of the New Republic. The series will be set a few years after the events of the "Return of the Jedi" and decades before the events in "The Force Awakens".