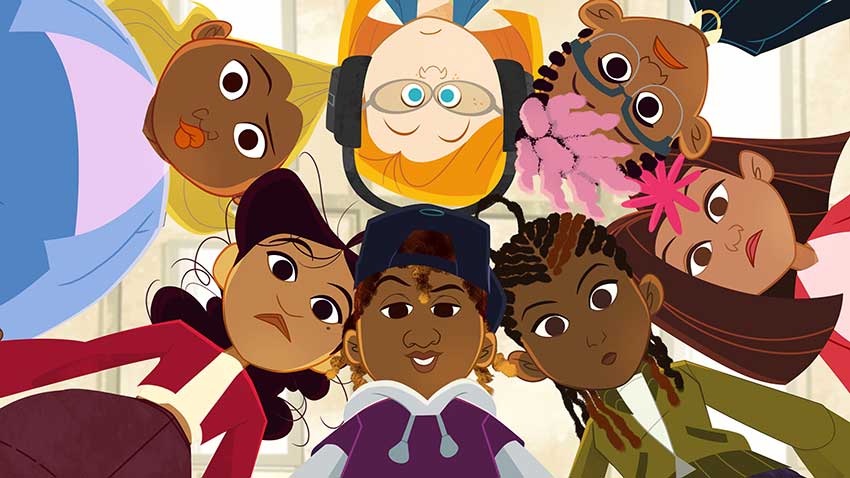 Disney+'s “The Proud Family: Louder And Prouder” celebrates the season one finale Wednesday, April 20 with the announcement that the animated show will return for a second season and it's currently in production.

For more about the announcement, see the official press release below.

BURBANK, Calif. (April 18, 2022) – "The Proud Family: Louder and Prouder" is in production on a second season for Disney+. From Disney Television Animation, the series' season one finale begins streaming Wednesday, April 20 exclusively on Disney+. The series, a critically acclaimed revival of Disney’s groundbreaking “The Proud Family,” is executive-produced by its creator Bruce W. Smith, and Ralph Farquhar.

"The Proud Family: Louder and Prouder" picks up the story of its central character, Penny Proud, and includes her madcap family: parents Oscar and Trudy, twin siblings BeBe and CeCe, and grandmother Suga Mama (and Puff!). Of course, it would not be "The Proud Family" without Penny's loyal crew Dijonay Jones, LaCienega Boulevardez and Zoey Howzer, among others.