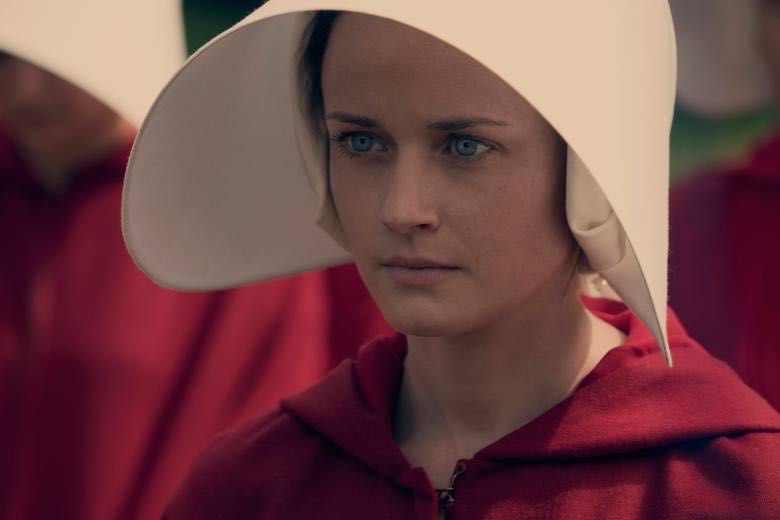 Alexis Bledel will reprise her role in the second season of Hulu’s THE HANDMAID’S TALE as a series regular. Bledel starred in season one as a guest star and received rave reviews for her heartbreaking performance.

The 13-episode second season is scheduled to go back into production this fall and will premiere in 2018. THE HANDMAID’S TALE became the most-viewed premiere of any series – original or acquired - on Hulu in its first week and drew acclaim from both fans and critics.

THE HANDMAID’S TALE was created for television by Bruce Miller (The 100) who serves as the series’ showrunner. Executive Producers are Miller, Warren Littlefield (Fargo), Daniel Wilson, Fran Sears, and Illene Chaiken. THE HANDMAID’S TALE is produced by MGM Television and internationally distributed by MGM.

Meet One Of The Villains Of 'The Handmaid's Tale' Joseph Fiennes

The drama series, based on the award-winning, best-selling novel by Margaret Atwood, is the story of life in the dystopia of Gilead, a totalitarian society in what was formerly part of the United States. Facing environmental disasters and a plunging birthrate, Gilead is ruled by a twisted fundamentalism regime that treats women as property of the state. As one of the few remaining fertile women, Offred (Elisabeth Moss) is a Handmaid in the Commander’s household, one of the caste of women forced into sexual servitude as a last desperate attempt to repopulate a devastated world. In this terrifying society where one wrong word could end her life, Offred navigates between Commanders, their cruel Wives, domestic Marthas, and her fellow Handmaids – where anyone could be a spy for Gilead – all with one goal: to survive and find the daughter that was taken from her.